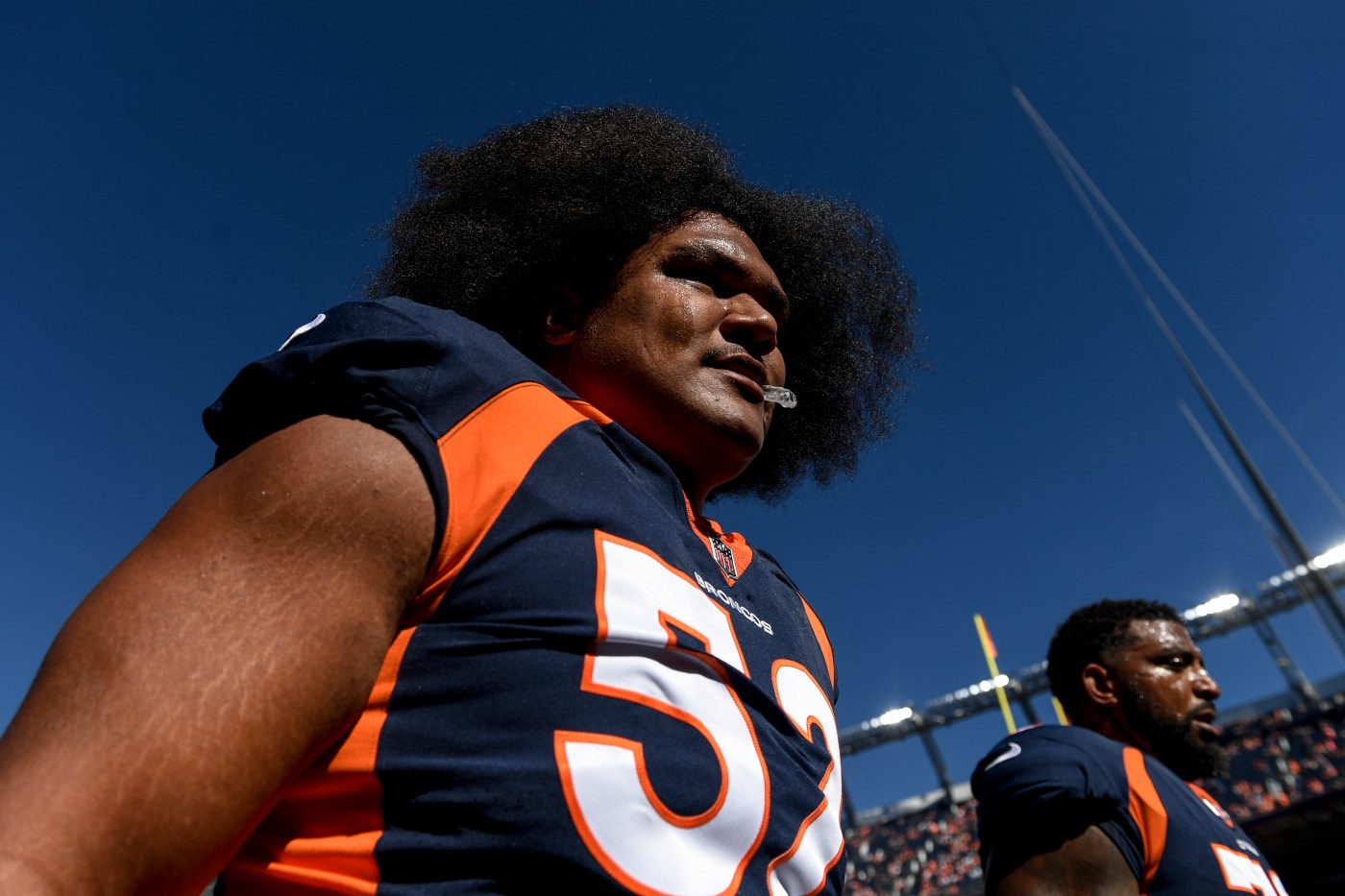 Tuesday brought a flurry of list pulls for the Broncos ahead of Denver’s Week 10 home game against the Eagles.

The Broncos activated guard Netane Muti from the COVID / Reserve list and added cornerback Michael Ojemudia and inside linebacker Justin Strnad to the list. In addition, they placed guard Graham Glasgow on injured reserve (broken ankle) and signed guard / center Austin Schlottmann to the active list from the training team.

Muti had played subbing for Glasgow earlier this year, starting as right guard in weeks 2 and 4, but rookie Quinn Meinerz expects to get a nod at the position on Sunday at Empower Field as Muti just returns to training after missing two matches. Glasgow are out for the rest of the season.

Dawson, acquired through trade with New England in 2019, appeared in 26 games (four starts) for the Broncos across the ’19 and ’20s before tearing his ACL against Carolina in Week 14 last year. He was activated from the Physically Unable to Perform list on Monday. Meanwhile, Ojemudia has not played at all in 2021 and was about to return from a preseason hoarding injury before going on the COVID list.

Defensively, the Broncos will miss Strnad the most among the players who were shelved on Tuesday. The second-year pro rose up amid the team’s rash of linebacker injuries, though his role has been limited the last two games. He has 33 tackles in 2021.