CLIFFORD THE BIG RED DOG Gets a successor at Paramount – GeekTyrant 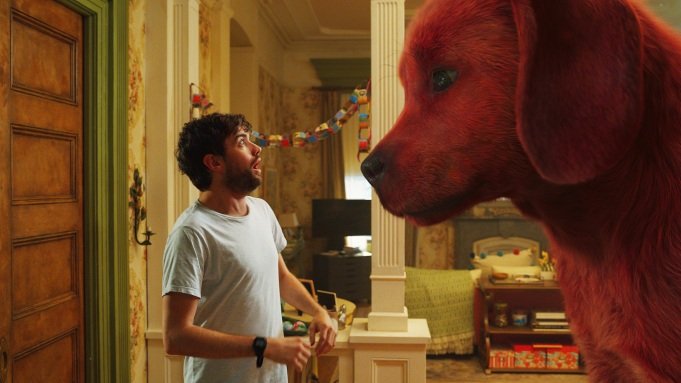 After a pretty good opening week, Paramount has announced that they have given the green light to a successor to Clifford the Great Red Dog. The live-action family film is based on Norman Bridwell’s classic children’s book from 1963. It earned $ 34.6 million from the state to date in its theatrical and at-home Paramount + debut. Clifford in its first weekend at the studio’s OTT service was the most watched original film to date. A release date has not yet been set for the sequel, and it has not yet been decided whether the film will have a hybrid or exclusive theater window.

The news of one Clifford successor comes in the wake of Paramount greenlighting a successor to Paw Patrol: The Movie, which also did well in its hybrid release. My kids are excited about both sequels as they enjoyed these two movies, and seeing them at home.

Appointments are on the way at this point for the sequel, and it’s still very early, but there’s hope to bring back the original film crew, including director Walt Becker from a screenplay by Jay Scherick & David Ronn and Blaise Hemingway with film history by Justin Malen and Ellen Rapoport.