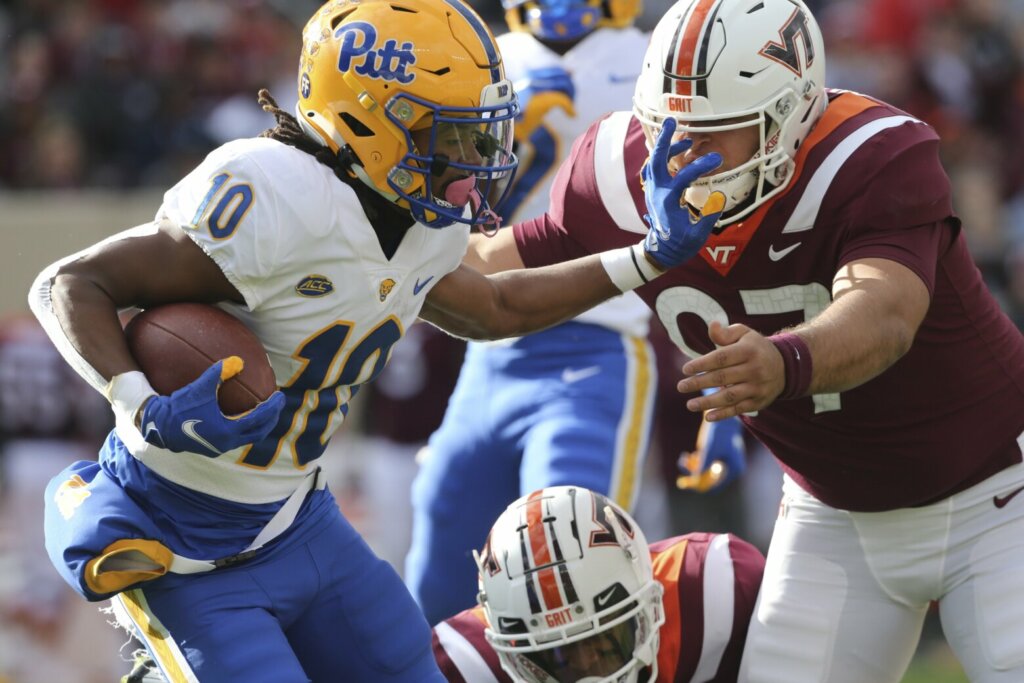 Virginia rolled another win while Navy and Virginia Tech battled in the College Football Corner this week.

October is about more than just getting ready for Halloween (my costume is still in the early concept phase). For college students, it’s often about taking midterms – and for those who have not yet bought books, the sudden realization that they may be in trouble.

On the football field, schools like No. 2 Iowa and No. 11 Kentucky learned that their undefeated start was perhaps as much about planning as performance (like my buddy who started acing classes as soon as he did not have an 8:30: 00 lectures).

Each of the area’s schools has been tested in the same way this month. Virginia’s grades have been surprisingly good, while others have shown that Maryland may not quite be the straight-A student we saw in September, and that Virginia Tech may have struggled to qualify for a bowl.

Navy (1-5, 1-3 AAC) dealt with the disappointment of a single-hold loss to SMU as well as a brief week when they visited Memphis Thursday night. Mids began the evening by allowing a 75-yard march on seven games as the Tigers reached the end zone on their first possession.

The Tigers also scored on their second, fourth, fifth and sixth runs as the Mids lost 35-17. In less than a week, the dish’s legitimacy went from an opportunity to a long and difficult road.

Virginia (5-2, 3-2 ACC): After consecutive last-minute wins, fans got a much-needed breather against Duke as Virginia dominated from the initial kickoff, scoring on all five possessions in the first half in a 48-0 route. Although they do not necessarily control their path to a Coastal Division title, they have a showdown in November with division leader Pitt threatening.

Virginia Tech (3-3, 1-1 ACC) played Pitt for the Coastal Division lead, and unlike previous games this fall against Power Five conference schools, this one was decided long before the fourth quarter. The Hokies held the Panthers to three and outs on three of their first five possessions, but allowing a few touchdowns in the second quarter put the Tech in a 21-0 halftime hole en route to a 28-7 defeat. Worse, four of the team’s last six games will be away from Blacksburg.