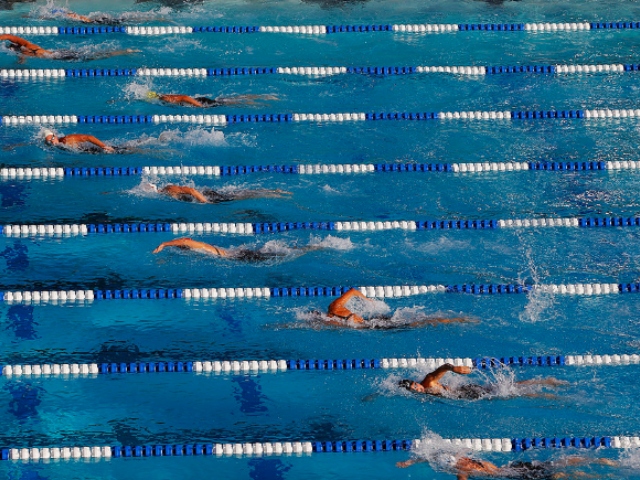 A swimmer from the University of Pennsylvania who competed as a man for three years now dominates the women’s category after identifying as a woman.

Will Thomas competed as a man for the University of Pennsylvania as Freshman, Sophomore and Junior and earned a few wins and places in tournaments. But after taking a year off for the transition, Thomas returned to the U Penn team as a female swimmer named Lia and has earned far more top spots than before.

According to Swim Swam, Thomas has come in and “blew the number one 200 free time and the second-fastest 500 free time in the nation Saturday, breaking Penn program records in both events.” The site added that Thomas “swept” the free individual events and helped win first place in the 400 free relay.

The site pointed out that Thomas beat his teammate by 6.1 seconds to win the 100 free event. Thereafter, Thomas won the 500 freestyle by 12.9 seconds before anchoring the U.Penns 400 freestyle relay and winning the event by 2.4 seconds over Princeton.

Swim Swam also noted Thomas’ other finishes this season, including three first-place finishes and a second-place finish and ranking among the Penn women’s team records.

Thomas told Penn today that there were some issues about continuing to swim after the transition. “The process of coming out as being trans and continuing to swim was a lot of uncertainty and unknown around an area that is usually really solid,” Thomas said.

But the question was quickly answered. Thomas added: “Being trans has not affected my ability to practice this sport and being able to continue is very rewarding.”