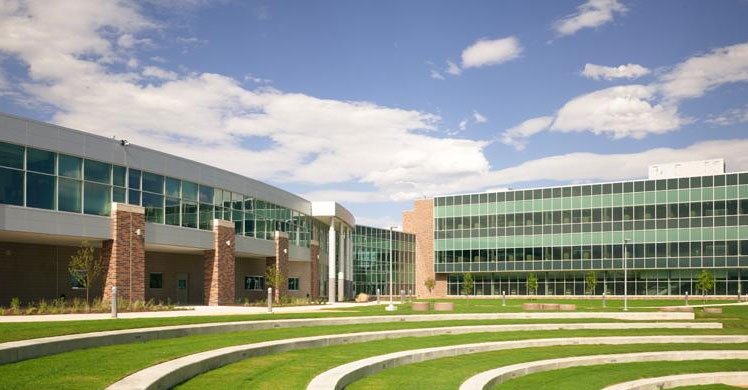 WESTMINSTER, Colo. (KDVR) – Benjamin Helgeson has worked for Westminster Public Schools for 19 years. He has been put on unpaid leave for having religious beliefs that prevent him from getting the COVID-19 vaccine.

Helgeson was granted a religious exemption from receiving the vaccine on Sept. 27 by the Westminster School District, according to the trial.

COVID-19 increases in Colorado; the state becomes a hotspot in the United States

On October 7, the school district met with Helgeson to discuss the religious exemption. After the meeting, the Helgeson district sent a letter claiming that no religious housing could be provided without the district incurring an unnecessary distress. Therefore, the district Helgeson put on unpaid leave.

The letter stated that according to the trial, Helgeson must not have any contact with any students or staff.

“During your leave, you will be asked not to contact any Westminster Public Schools students or staff in person or through electronic communication, or to be present at any Westminster Public Schools premises without the permission of the Chief of Staff. Failure to comply with this Directive will lead to disciplinary action up to including termination of employment. “

Helgeson’s wife works for the Westminster School District, according to the lawsuit, and he claims the district’s directive causes distress because he “cannot refrain from contact or communication with his spouse, but risks disciplinary action, up to and including termination, when he do.”

However, the district told FOX31, “Mr. Helgeson was specifically told that this did not apply to his wife.”

Thornton teacher with COVID door; his wife has a message for others

Helgeson has also been banned from talking to his friends, who are district employees, according to the lawsuit.

In the trial, Helgeson claims that because the school district does not meet the exemption for his religious beliefs, they are violating his first constitutional rights.

“WPS reviews the trial and dismisses any errors. All decisions were made to support the health and safety of the WPS community and to ensure the continuation of ‘personal’ learning with as few disruptions as possible.”