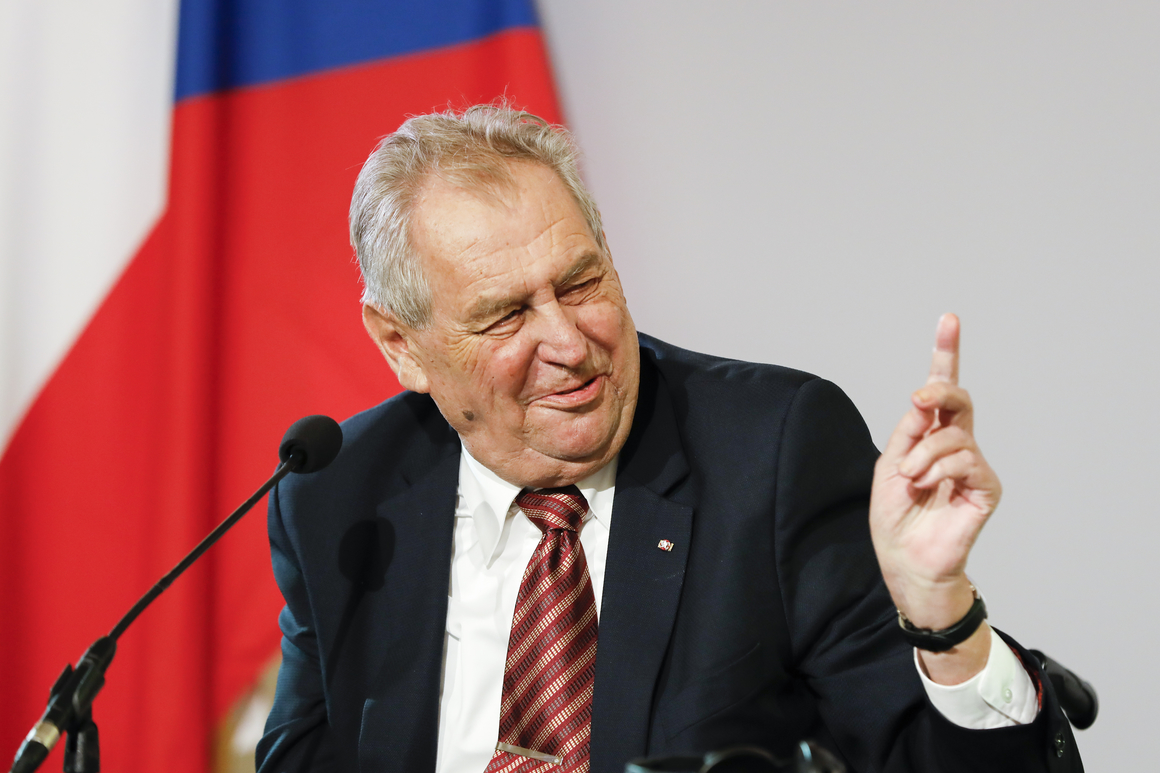 As a result, The Senate is working to transfer Zeman’s constitutional powers to the current Prime Minister, Andrej Babiš, and the Speaker of the Chamber of Deputies, Radek Vondráček, a member of Babiš’s ANO movement.

This move complicates the expected transfer of power following the recent Czech parliamentary elections on 8 and 9 October, in which the tripartite coalition defeated the ANO. One day after the election, Zeman was taken to the hospital, and the process of forming a new government has been in limbo ever since, mostly because neither the hospital nor Zeman’s staff had provided information about his condition.

But on Monday, the head of Prague’s Central Military Hospital, Miroslav Zavoral, sent a message to Vystrčil detailing Zeman’s condition.

The president’s illness was not named, however local average, citing anonymous sources, has reported that he suffers from hepatic encephalopathy, a disorder of the nervous system caused by chronic liver disease, such as cirrhosis.

If the president’s constitutional powers are transferred to Babiš, he is expected to ask the leader of the Together coalition, Petr Fiala, to lead the new government when parliament meets again on 8 November.

Babiš har repeatedly stated that he will not try to form a new government and is preparing to join the opposition.

Fiala has negotiated with the Czech Pirates / STAN coalition to form a five-party coalition government that gets a comfortable majority in the Chamber of Deputies.