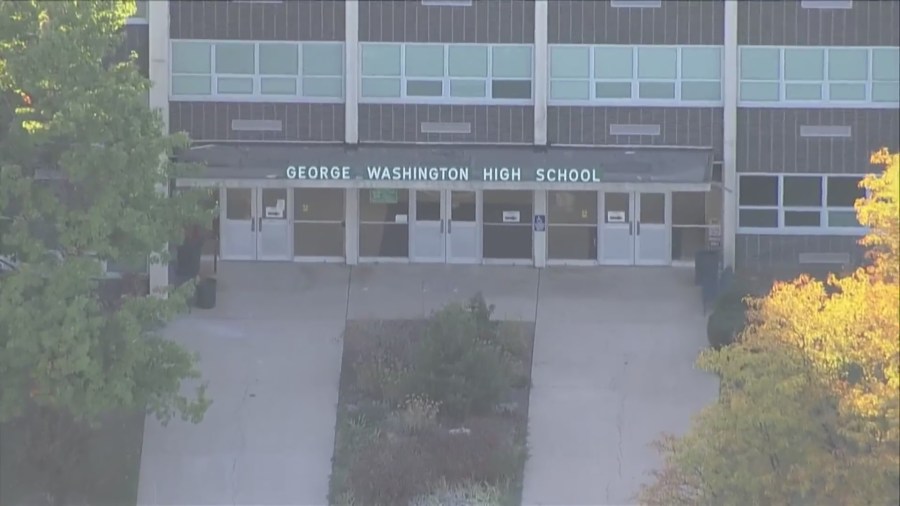 DENVER (KDVR) Police in Denver are investigating vandalism at the Denver Academy of Torah and anti-Semitic, racist and anti-LGBTQ graffiti at George Washington High School.

At the moment, the police do not believe that the two incidents are connected. The schools are less than a mile apart. Both incidents are believed to have taken place over the weekend.

The high school was free of graffiti Monday afternoon. Officials said hateful words and swastikas could be seen across campus.

“It was all widely spread on the sides of the building and on paler ones,” said Scott Levin, director of the Mountain States Region of Anti-Defamation League.

Officials said the Denver Academy of Torah was vandalized Sunday night. Police said a suspect or suspect threw stones through the windows of the Jewish school and damaged an electrical box. Both incidents are being investigated by DPD’s Bias-Motivated Crimes team, police said.

“I do not know why people can not accept us,” said Abigail Boyd, a Jewish graduate of George Washington High School.

“I do not really understand why people do not understand that it is just a culture,” she said. “It’s something we believe in. It’s like being a Christian or something.”

Hate crime in Colorado: 2020 was a record year, the FBI says

The ADL said a witness spotted someone breaking glass near the Jewish school and confronting them around the vandalism.

“The person referred to Jews in a very derogatory manner,” Levin said, referring to the testimony.

The ADL, which cites federal statistics, said hate crimes increased 34% in Colorado from 2019 to 2020. The league said racist crimes top the list, followed by crimes aimed at sexual identity and orientation and then religion.

“Across the country, over 60% of all religiously based hate crimes are against Jews,” Levin explained.

Police say investigators are working to determine if the crimes are related. Anyone with information should contact Crime Stoppers at 720-913-7867 (STOP).