Thanks to a glitch that seems to be going on with ComiXology, Bleeding Cool has managed to put together a few extra Marvel previews than we’d normally get at this time. You can find other early Marvel previews here grouped together, but we had a few left over, including Moon Knight # 11, Spider-Man 2099 Exodus # 1, Savage Spider-Man # 3 and Captain Carter # 3 to peruse ahead of time. 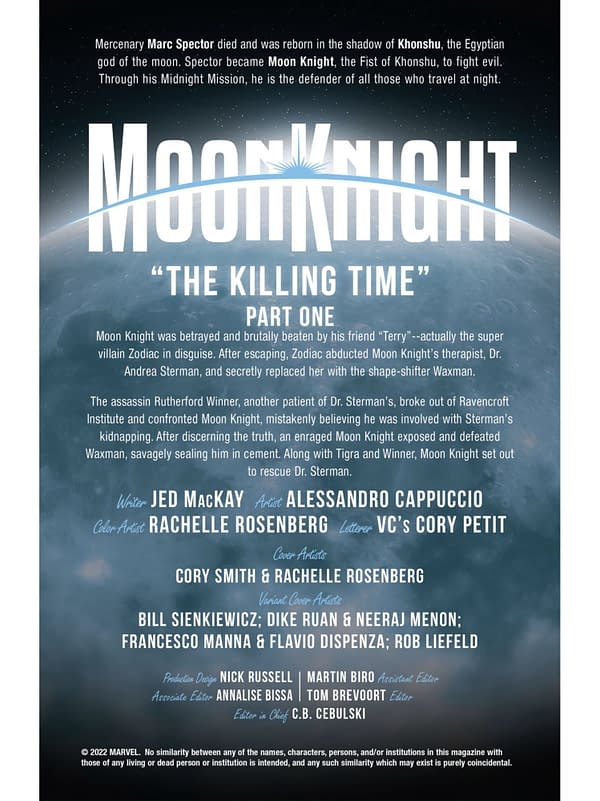 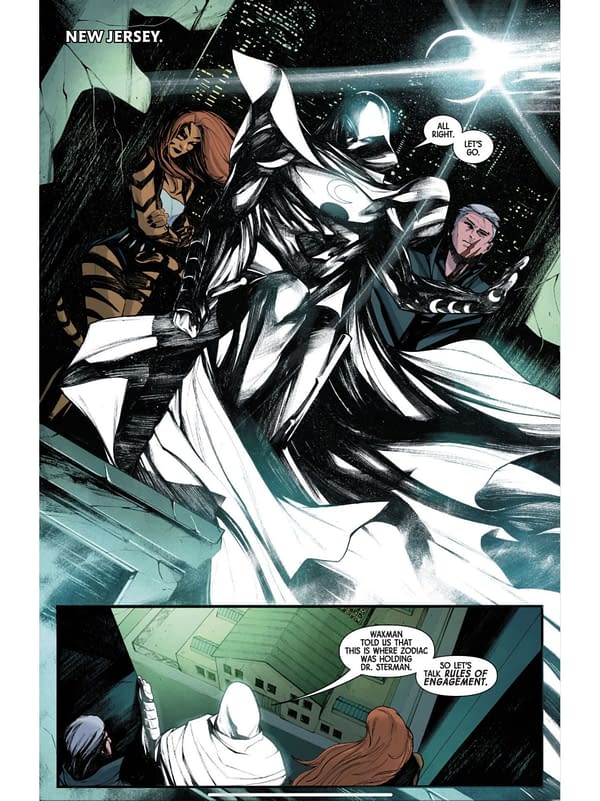 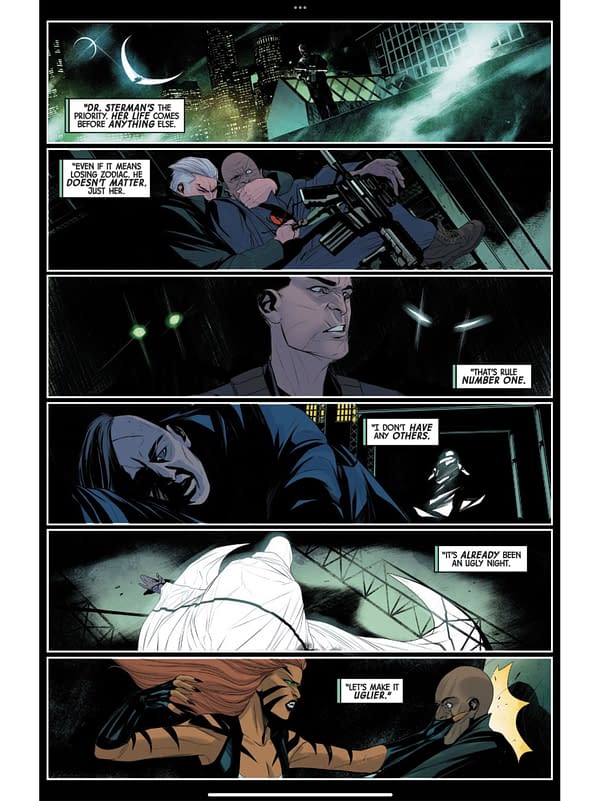 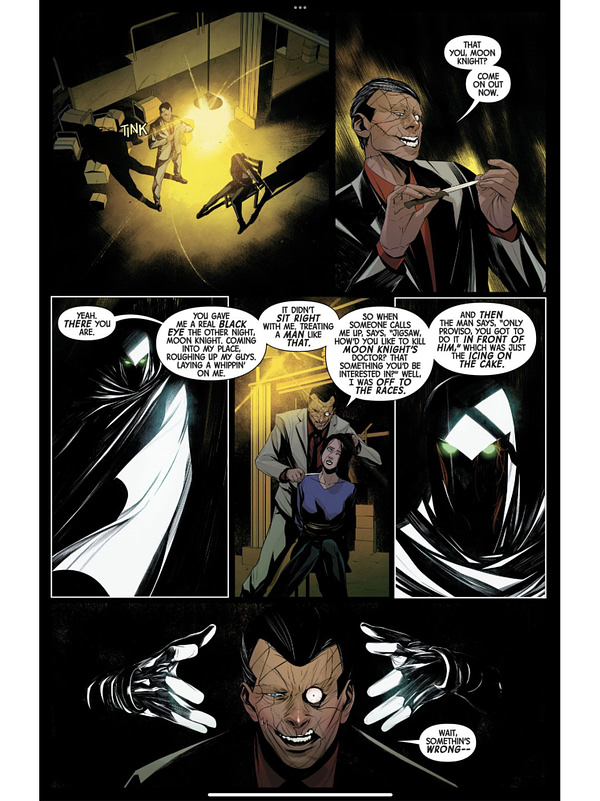 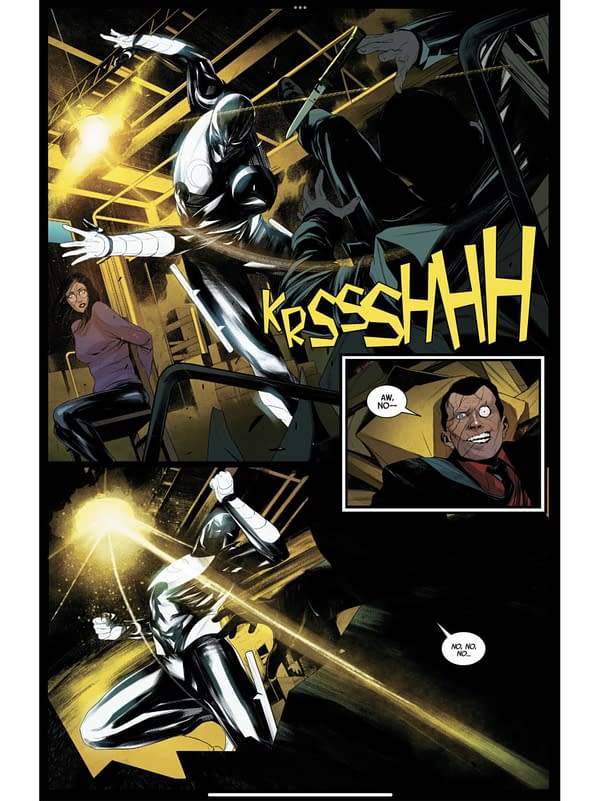 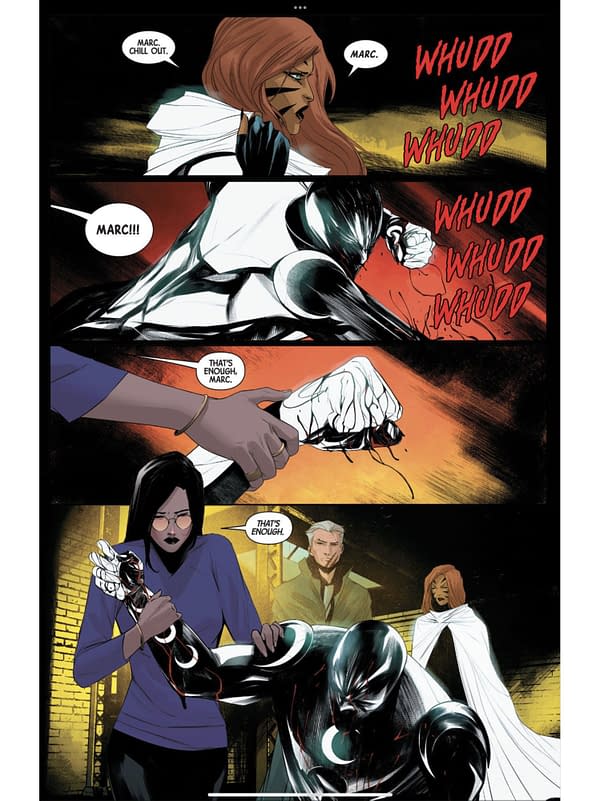 MOON KNIGHT # 11
MARVEL COMICS
MAR221058
(W) Jed MacKay (A) Alessandro Cappuccio (CA) Cory Smith
Moon Knight and his allies race against time to save a life, while Zodiac puts in motion his plans for his final strike against the Fist of Khonshu. Trapped in an unwinnable battle, Moon Knight must go to the last person he’d ever want to for aid.
RATED T + In Shops: May 25, 2022
SRP: $ 3.99 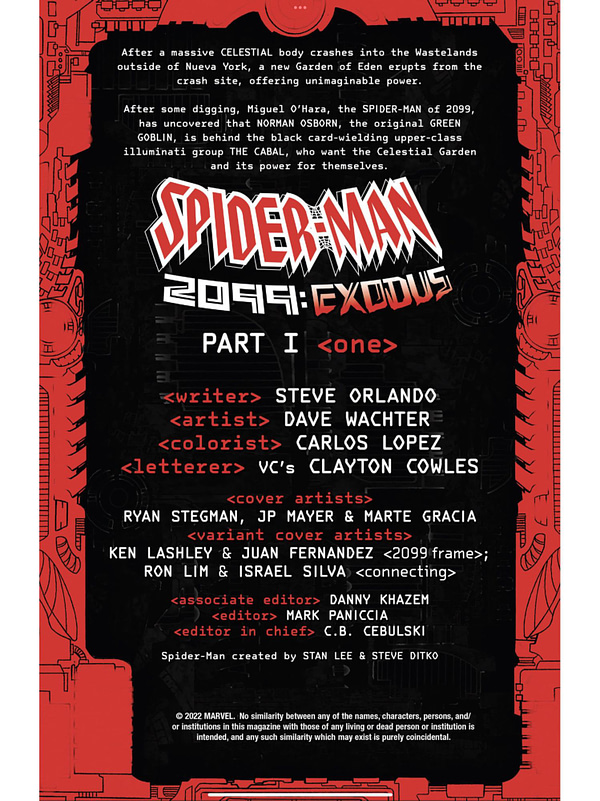 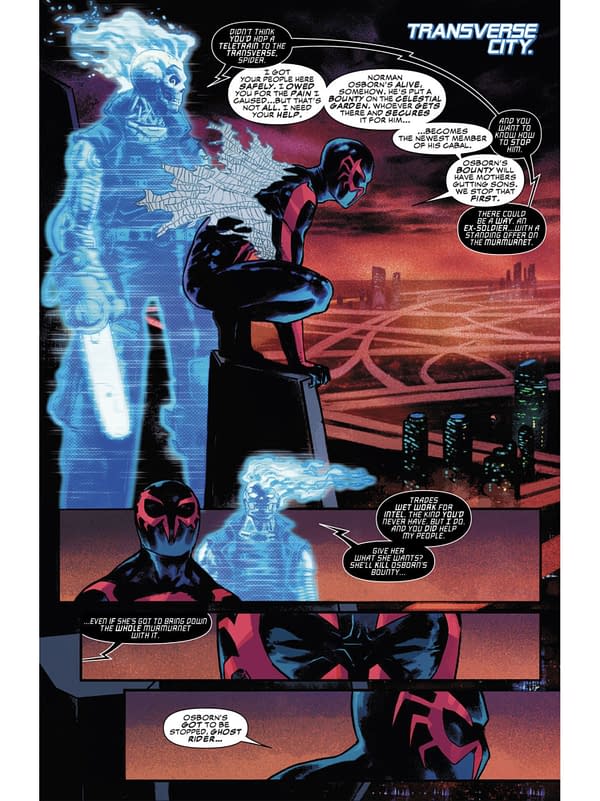 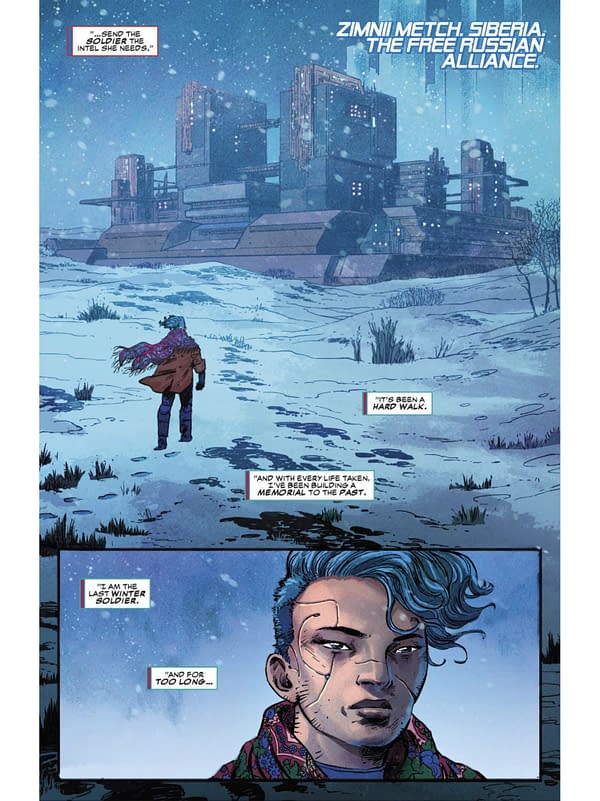 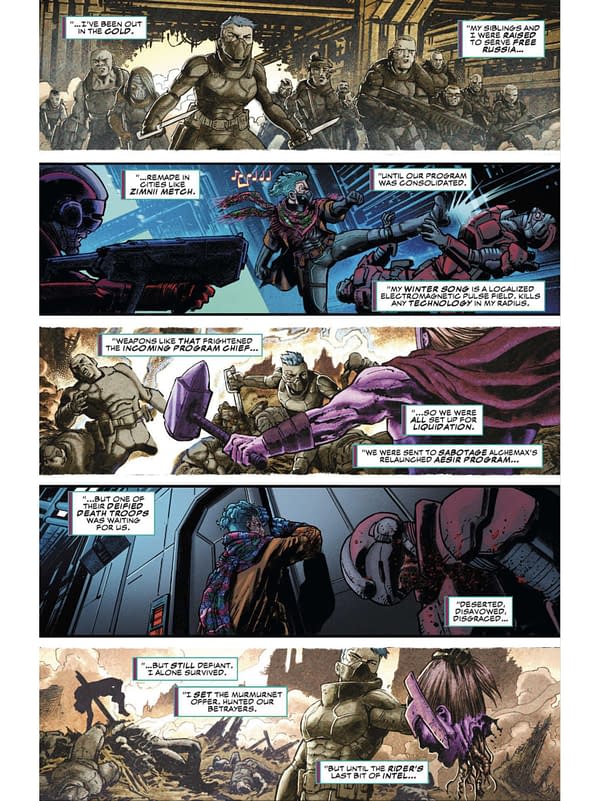 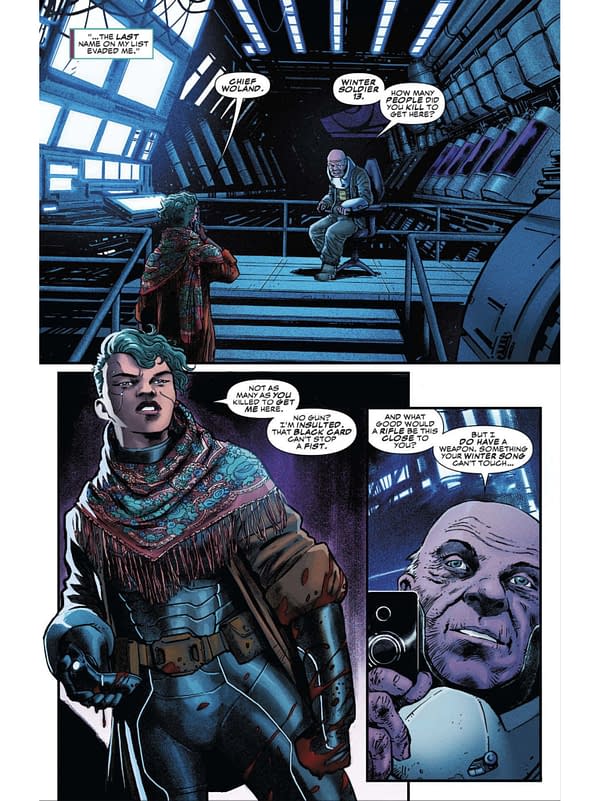 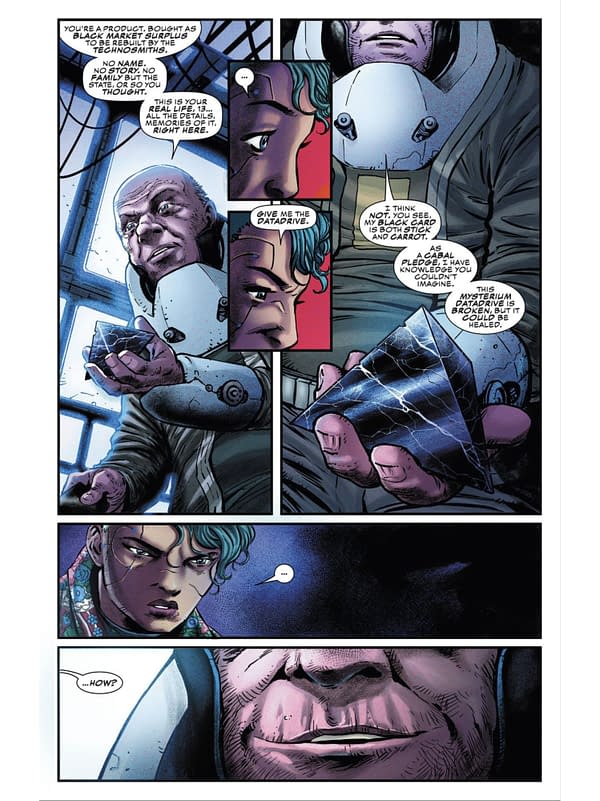 SPIDER-MAN 2099 EXODUS # 1
MARVEL COMICS
MAR220901
(W) Steve Orlando (A) Dave Wachter (CA) Ryan Stegman
INTRODUCING THE WINTER SOLDIER OF 2099!
• After a massive CELESTIAL body crashes into the Wastelands outside of New York, a new Garden of Eden erupts from the crash site, offering unimaginable power.
• And it’s not just THE CABAL who is hungry to control the Garden.
• Everyone’s got something to gain from Paradise… including WINTER SOLDIER 13.
Salvaged from the black market as a child, the Winter Soldier – raised on mad science – is bent on vengeance and rebirth.
• But what truly lies within the Garden?
RATED TIn Shops: May 25, 2022
SRP: $ 3.99 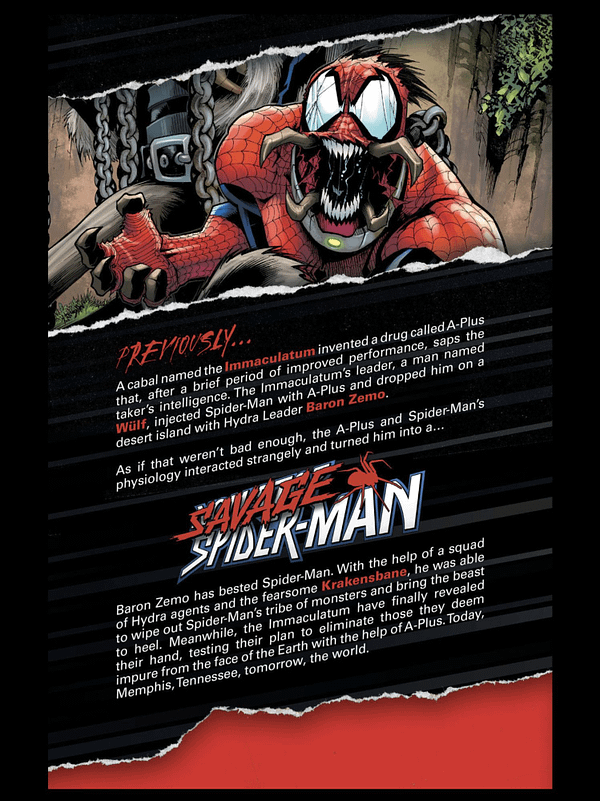 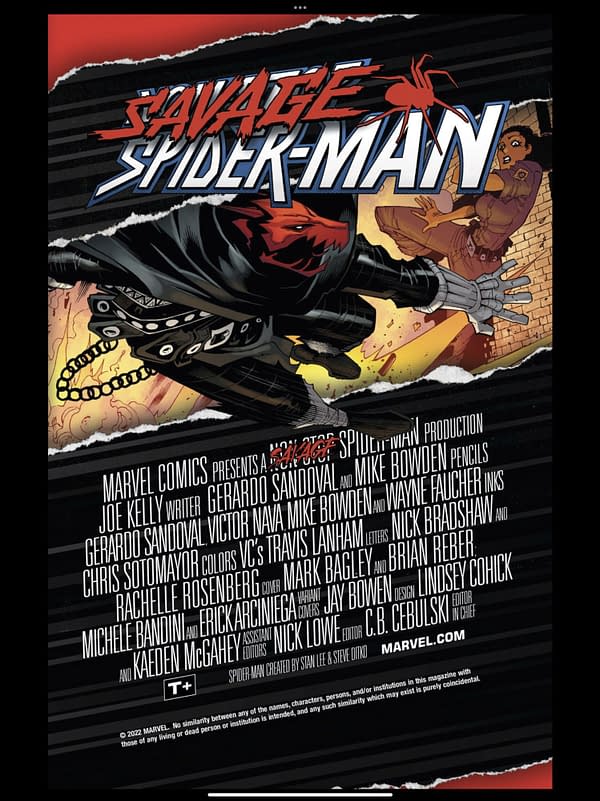 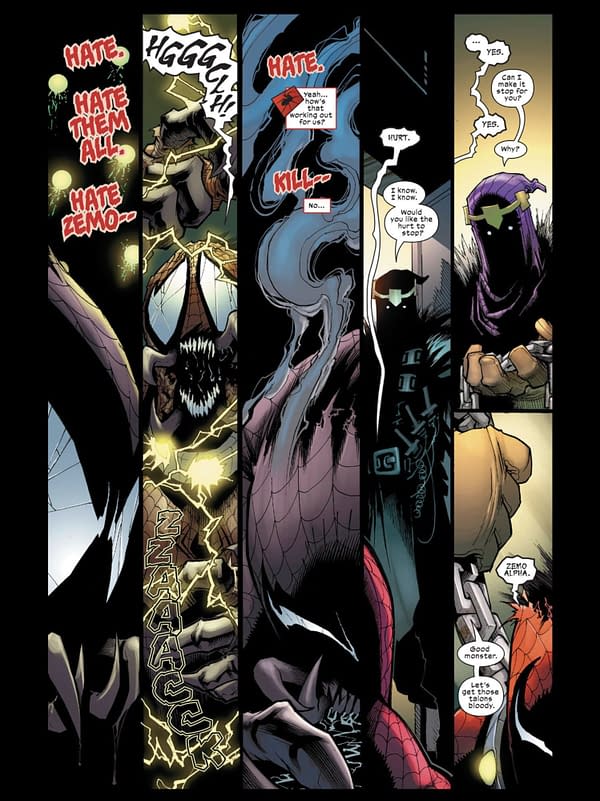 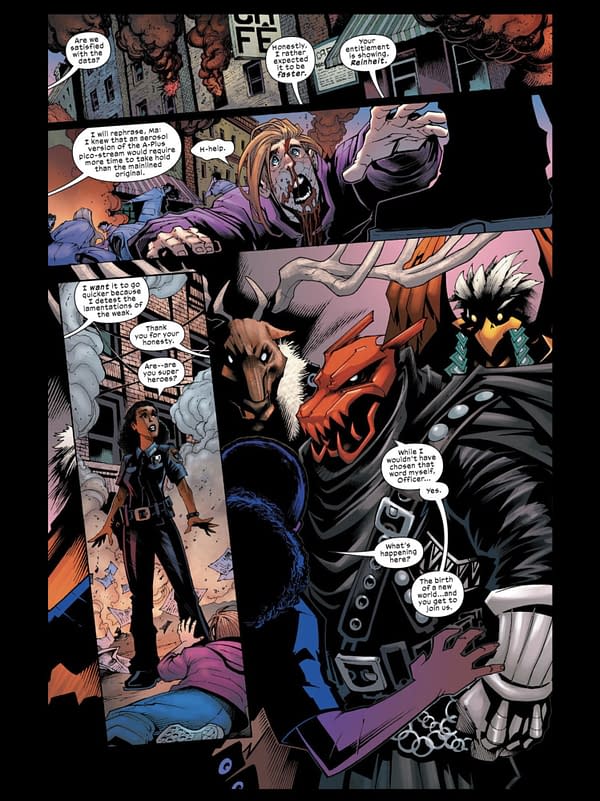 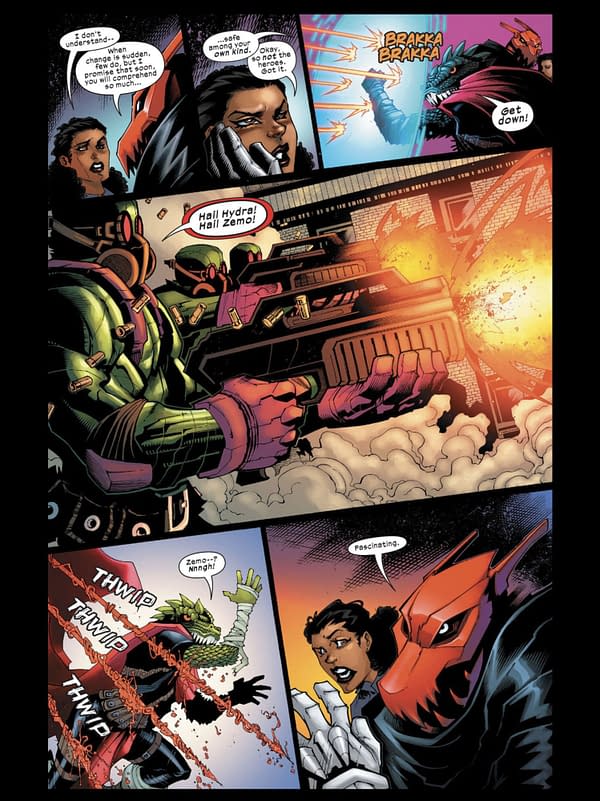 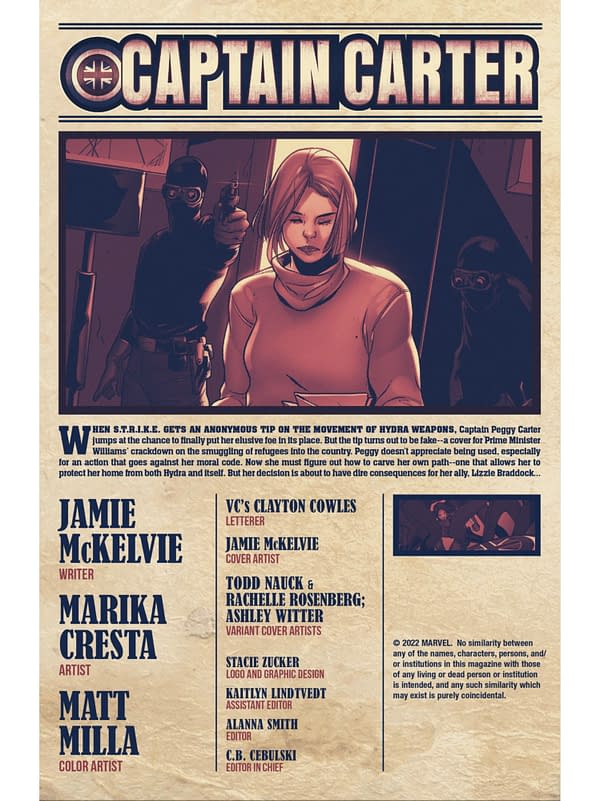 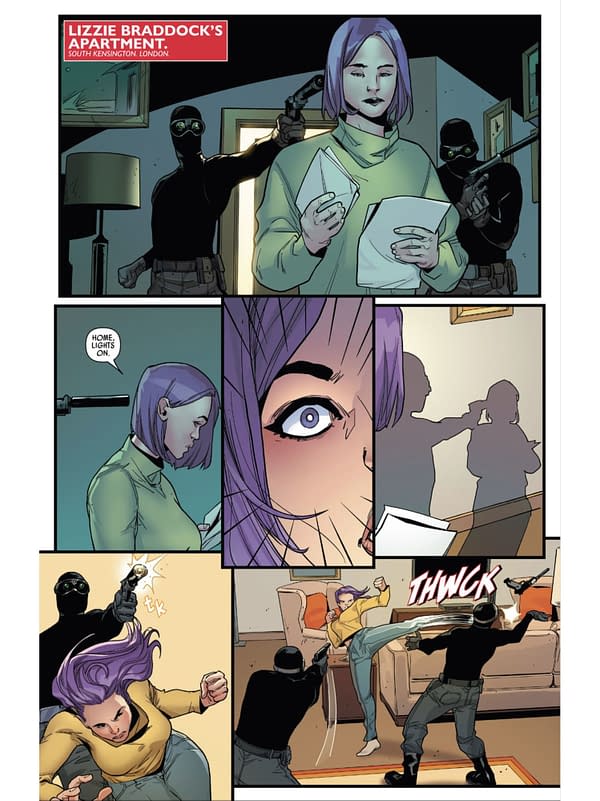 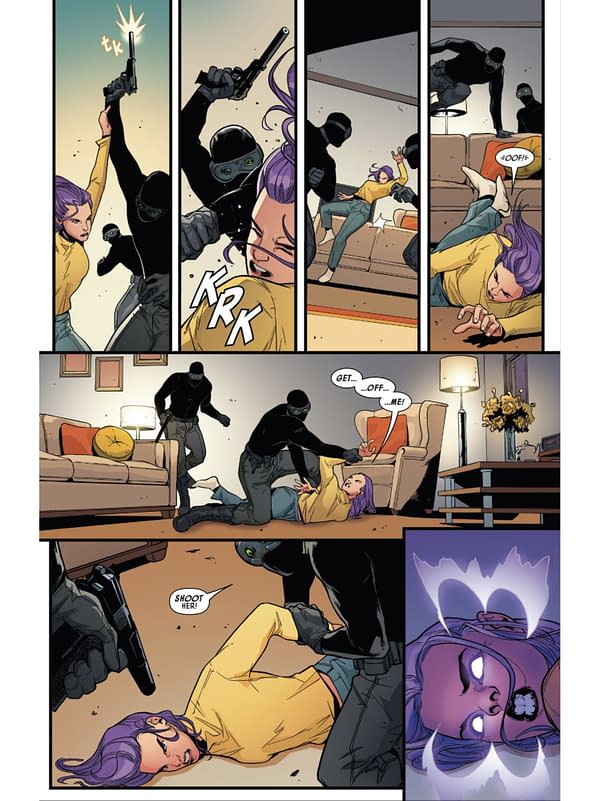 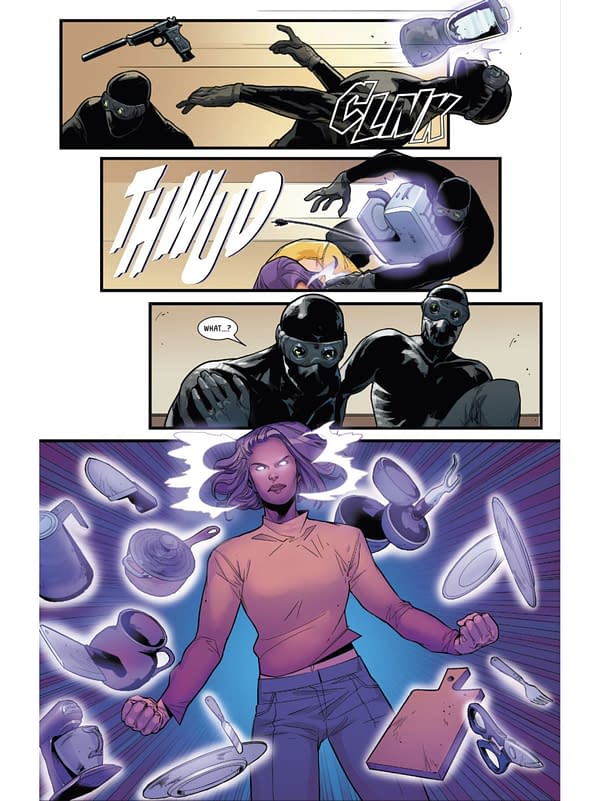 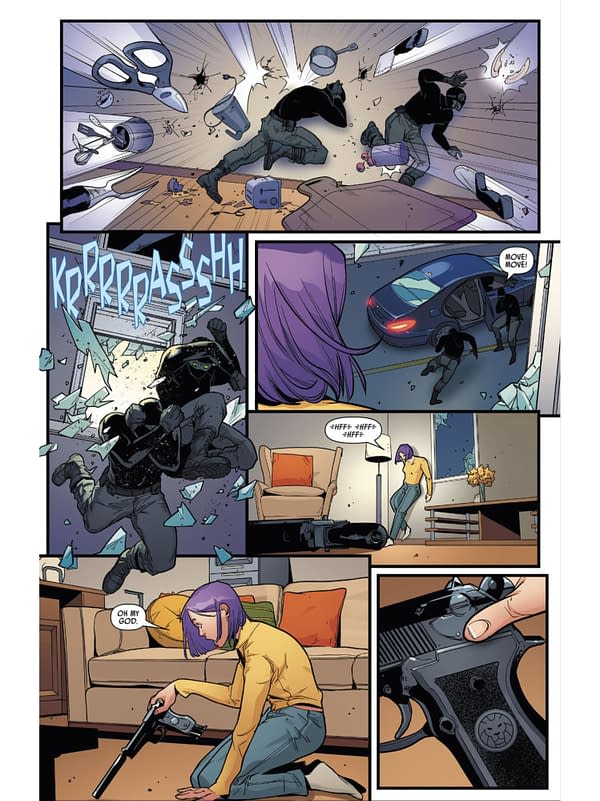 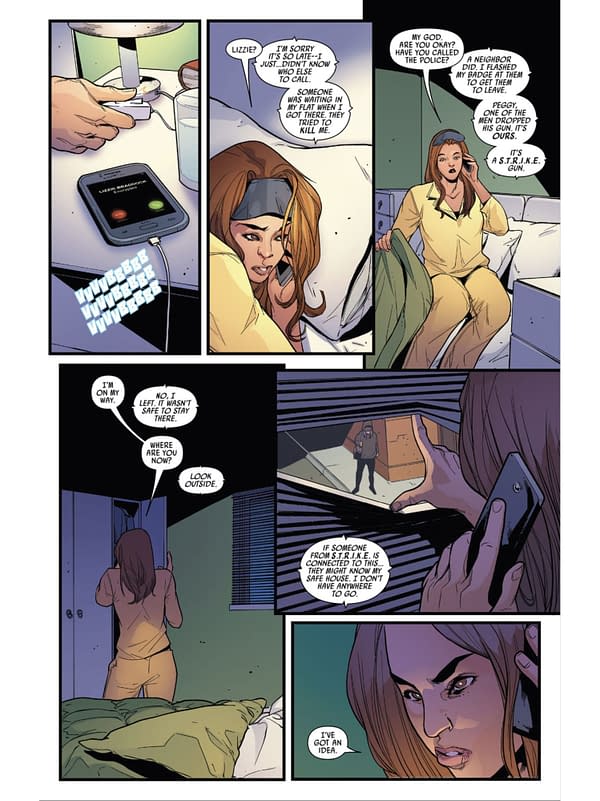 CAPTAIN CARTER # 3 (OF 5)
MARVEL COMICS
MAR221069
(W) Jamie McKelvie (A) Cresta, Marika (CA) Jamie McKelvie
ENTER IRON MAN!
Captain Carter has plenty on her hands already, wrestling with a betrayal from the very organization she thought she could trust. Is Tony Stark here to help? Or will he be just another complication at a time when Peggy’s life is full of them?
RATED T + In Shops: May 25, 2022
SRP: $ 3.99