Farah Khan appeared on The Kapil Sharma Show on Sunday alongside Raveena Tandon. The two had fun chatting in the show. The choreographer spoke about the extremely special Deewangi Deewangi song from Om Shanti Om, which featured cameos by several Bollywood stars.

Farah regretted that more stars could not become part of the song. She revealed that Raveena could not attend the song because she was pregnant. The choreographer added that she also wanted veteran actress Amitabh Bachchan to star in the song, but he opted out. “Aishwarya Rai and Abhishek Bachchan were to get married that month, that was what he told us,” Farah said. 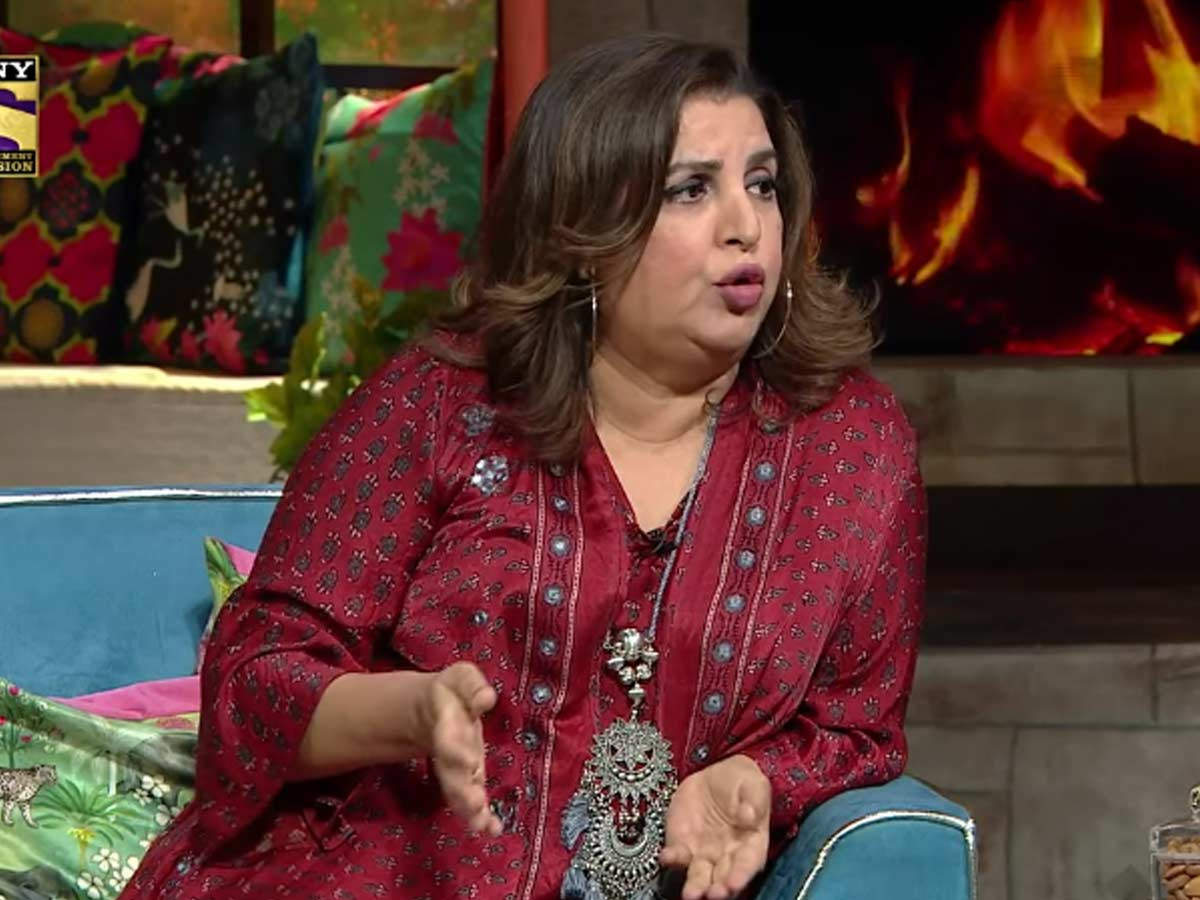 Farah also wanted the legendary Dev Anand to appear in the song, but he told her, “I’m not a guest performer.” The choreographer also approached Dilip Kumar and Saira Banu, and she also revealed that Shah Rukh had promised to take them on board, but things did not work out.

Farah also explained that the song was recorded in a very organized and systematic way, with five stars being called each day and given two hours each. She went on to say that she and designer Manish Malhotra personally went to everyone’s house to convince them to be a part of the Deewangi Deewangi song. “Kuch log plus-one mein aa gaye (Some people came as a plus-one),” she joked. 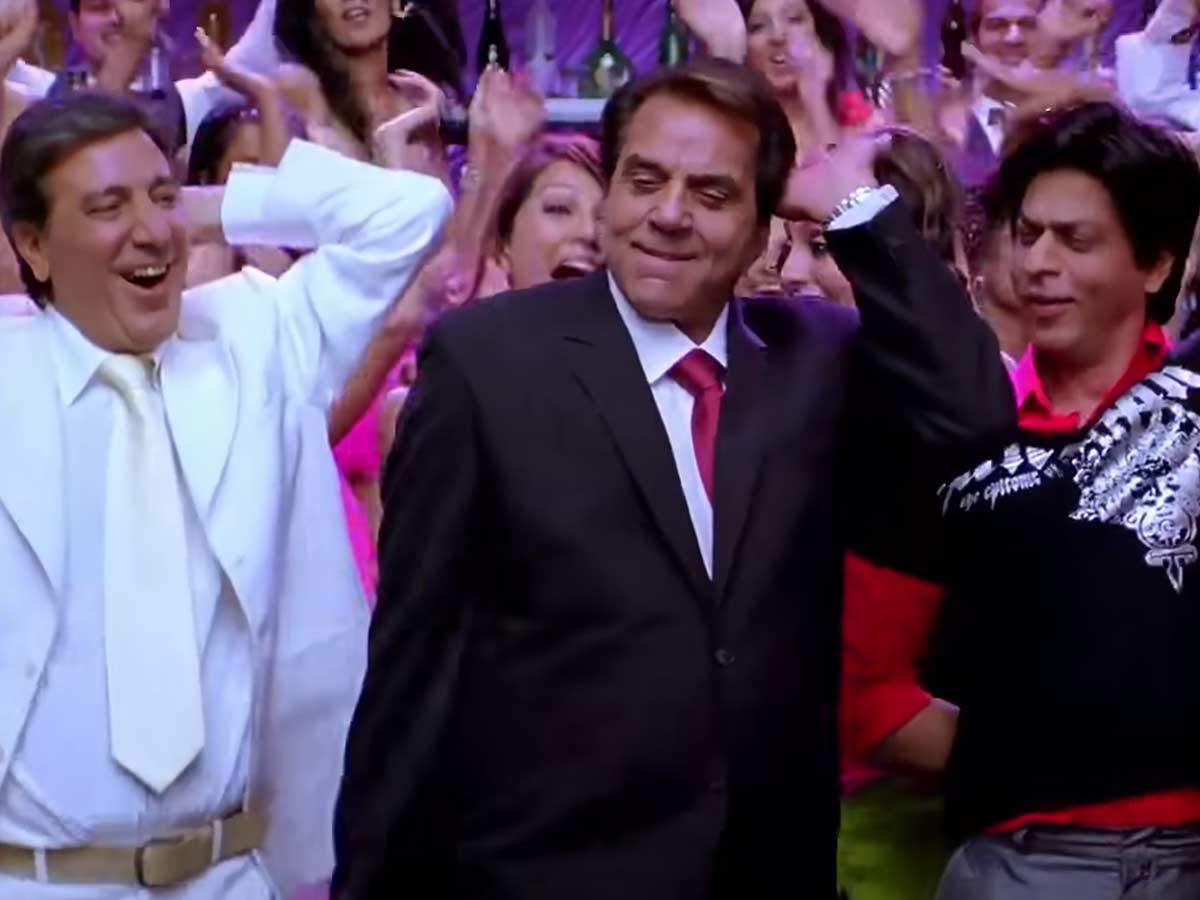