Some games attract attention by taking one type of game and mixing it with something you would not expect, leading to crazy combinations. Fight Knight do the same, though with an even wilder mix than most others. To put it simply, the game is basically what you would get if you took a grid-based dungeon crawler, removed the turn-based battles and RPG mechanics, and replaced them with Knock out. The result is a very unique, extremely interesting game. It was launched yesterday on Steam and sells for only $ 20 USD, but the question is: Is Fight Knight worth it?

Fight Knight puts you in counts of the titular character. You are cursed and can not hold a sword. Attempting to do so will see it fall apart in your hands. But there is a tower of evil nearby that needs to be climbed up so you go in and give it a try. Because you can not hold any weapons, this of course means that you will go against enemies with your armored fists. The game’s presentation is completely built up of pixels for a 2.5D world. The graphics are charming and each group of enemies you encounter has a whimsical name. For example, you will encounter a group of skeletons called Notorious RIB

Getting around is not quite what I expected based on the screenshots I have been looking at for the last few years that I have been following Fight Knight‘s development. When I say the game is like a grid-based dungeon crawler, I mean it literally. Movement is literally completely web-based. If you need a specific game that I can compare it to, it reminds me a lot Etrian Odyssey series. The areas are puzzle dungeons, down to contacts you need to find and traps. You will also find side quests with characters appearing later. The first section has a knight you can free from a cage and you will encounter him later. 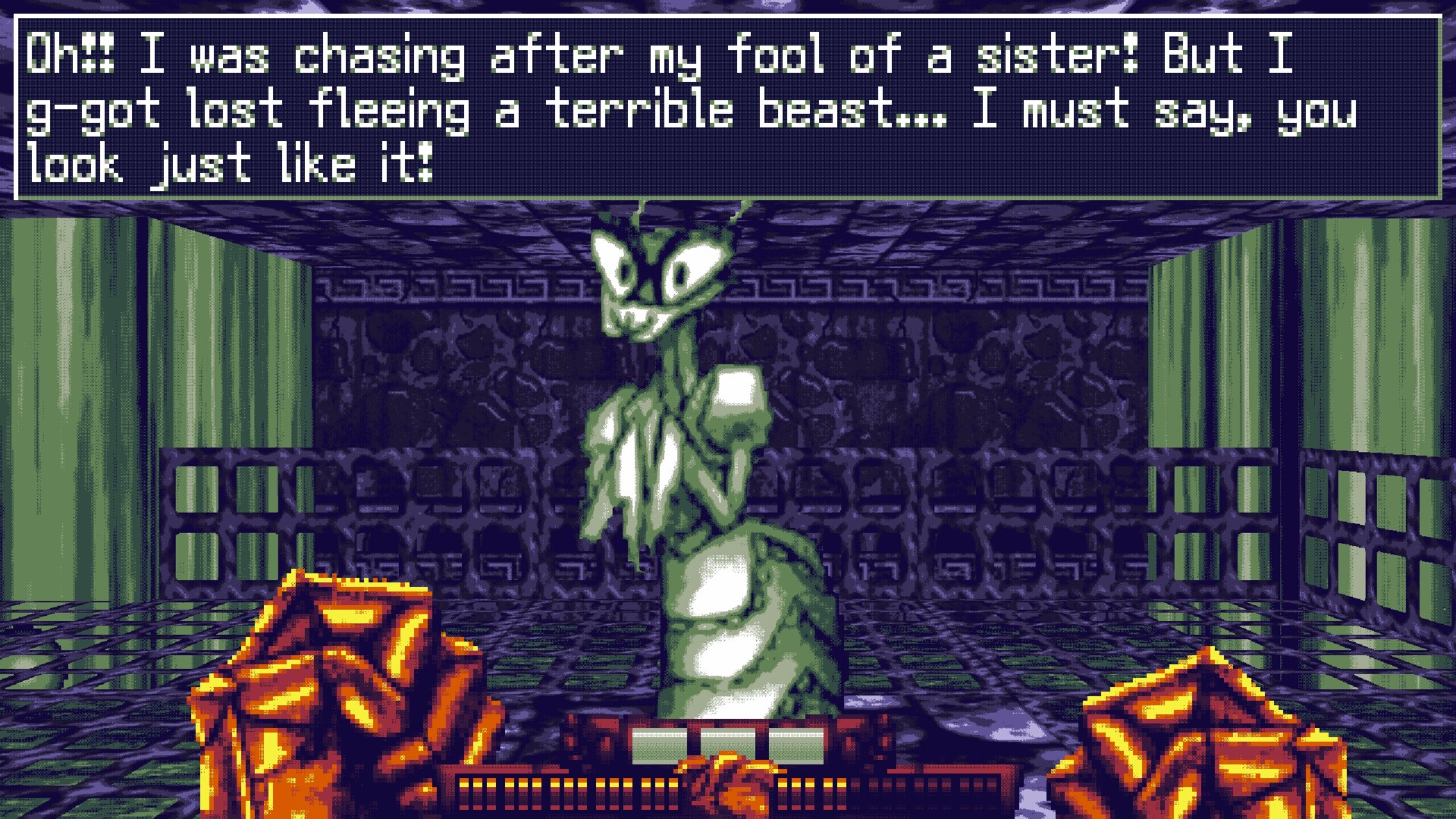 Punch, punch, it’s all in the punch

As Fight Knight is a grid-based dungeon crawler, all battles are random, which I am also had not expected. As you explore, a versus screen pops up showing you what you’re up against. In the beginning you will only fight against one enemy at a time, but that number increases rapidly. Before leaving the first section, you will encounter half a dozen enemies at once. The mechanics are not insanely complicated, but this is a highly responsive action game despite what it looks like.

You can throw regular strokes, charged strokes, plus strokes that change based on how you move immediately before you throw them. Moving backwards and then punching triggers an uppercut. Enemies attack in two lanes, so you will have to keep a close eye on them. Fortunately, you can both block and parry enemy attacks, leaving them open for a moment. There are even projectile-based enemies that stay behind the melee attackers and throw you while you fight for your life. However, you can hit their projectiles back at them with a parry, which works fine. I find the gameplay very compelling, though random matches annoy me a lot.

Speaking of annoying, if you die, you go back to your last rescue. This means you often have to stop what you are doing and stomp back to your bed to rest and rescue before battling harder enemies. Healing is also not the easiest thing in the world, so you can also die from random encounters. I really do not like having to go back and save all the time, but losing half an hour of progress definitely made me persuade myself to do so. I think personally Fight Knight is very much worth it. It is a very unique, fun and interesting game with a lot to offer at a reasonable price, so I recommend it to anyone who is fascinated by its premises. Just do not be too surprised if you start cutting teeth when the random fights and need to save keep getting in the way of your adventure. 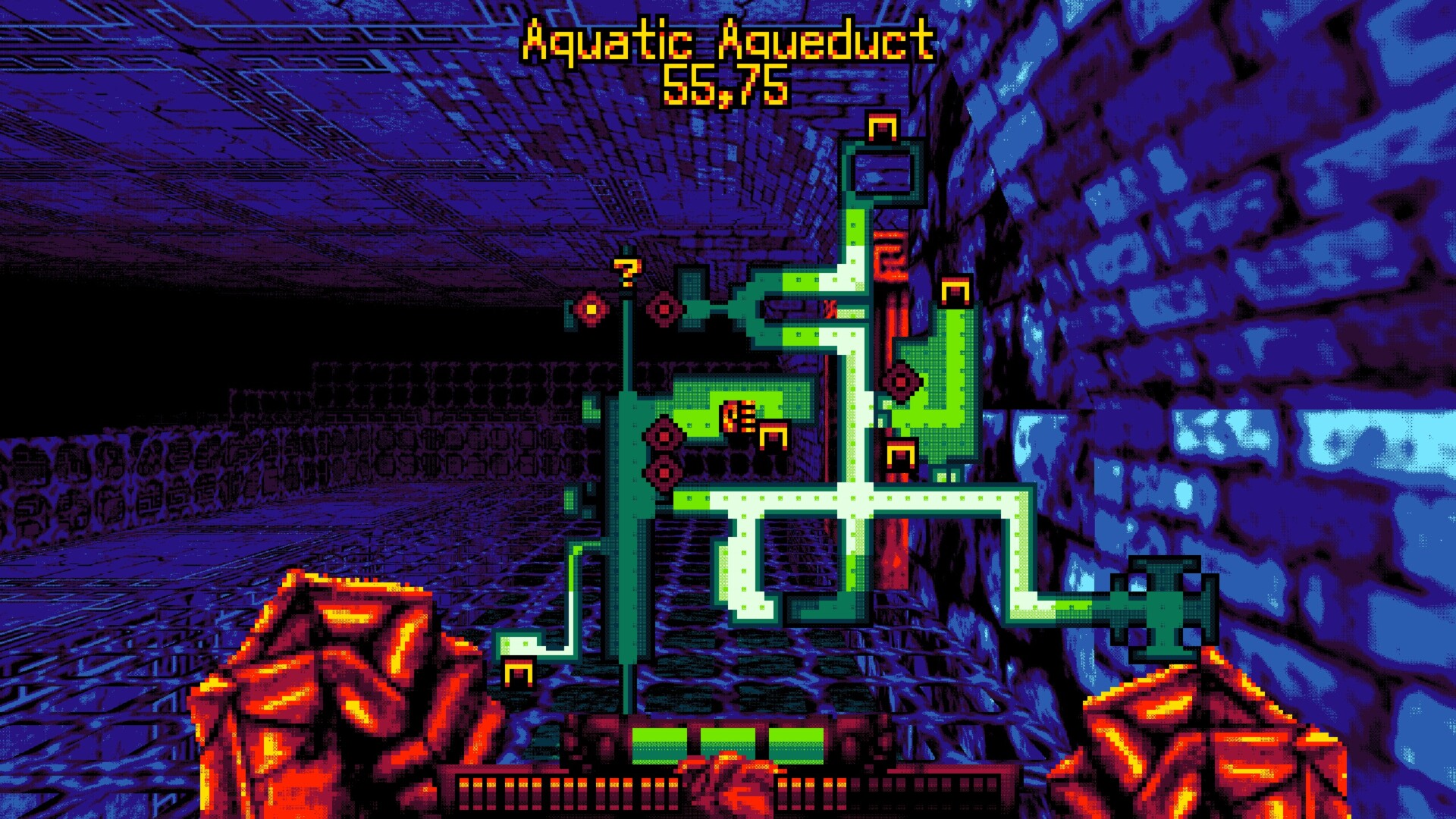