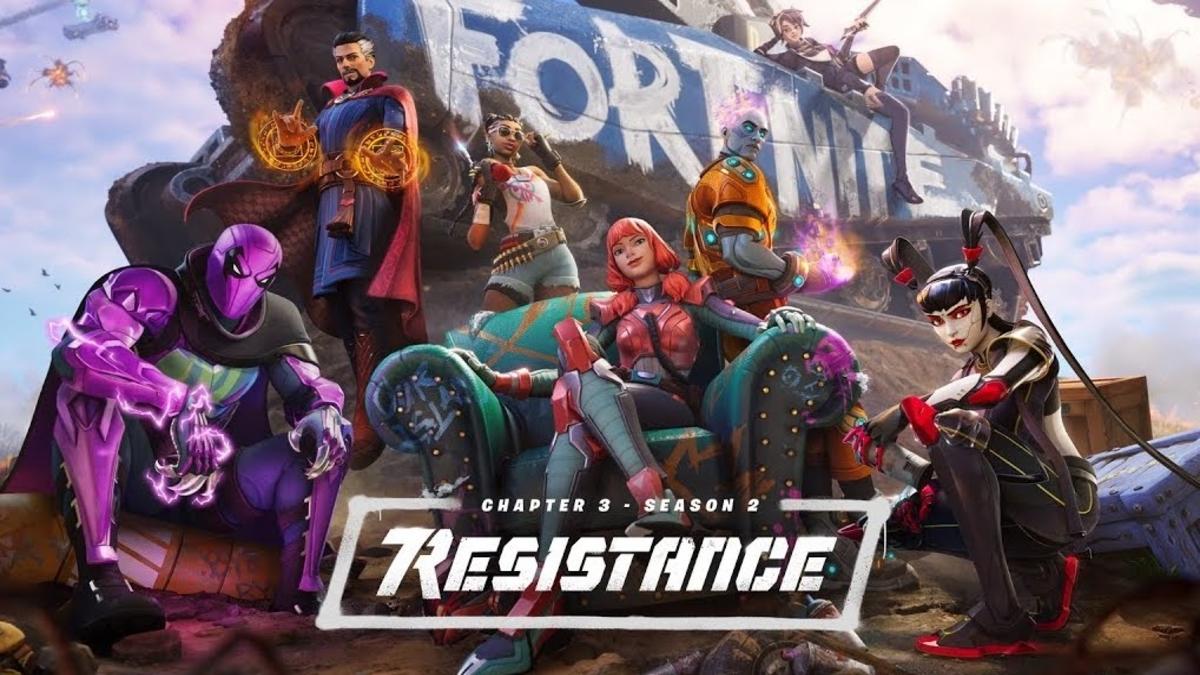 Epic Games has today officially kicked off Chapter 3 Season 2 of Fortnite, which is the developer’s mega-popular battle royale game. Per usual with this seasonal shift, a number of new features and gameplay tweaks have come to Fortnite, all of which should add new life to the title in some way. Perhaps the most notable new additions to Chapter 3 Season 2, however, include a number of new skins, which happen to be headlined by a pair of characters from the Marvel universe.

Amongst a litany of new skins in Fortnite Chapter 3 Season 2, Marvel’s Dr. Strange is likely the biggest character that has come to the game. Dr. Strange’s arrival happens to come not long before the Sorcerer Supreme’s latest movie (Dr. Strange in the Multiverse of Madness), which happens to be releasing in just a few short months. Rather than being able to simply visit the Item Shop in Fortnite to purchase Dr. Strange outright, though, the character’s skin is instead tied to this Season’s Battle Pass. So in order to earn him, you’ll have to buy the pass for yourself and start leveling it up over time in the pursuit of unlocking Marvel’s most iconic wizard.

It’s the ultimate battle for the Zero Point in Chapter 3 Season 2: Resistance! pic.twitter.com/b5l9H5zlwQ

Even though Dr. Strange is the biggest name character that has been confirmed to receive a skin in Fortnite Chapter 3 Season 2, he’s not the only representative from the world of Marvel that will soon be coming to the game. Epic Games has also announced today that Prowler, the longtime Spider-Man villain, will also be releasing at some point later in Season 2. For those unaware, Prowler is likely most well-known for his appearances in the video game Marvel’s Spider-Man: Miles Morales and the movie Spider-Man: Into the Spider-Verse.

What do you think about these new Fortnite skins for yourself? Will either addition be prompting you to dive into Chapter 3 Season 2 for yourself? Let me know either down in the comments or shoot me a message on Twitter at @ MooreMan12.