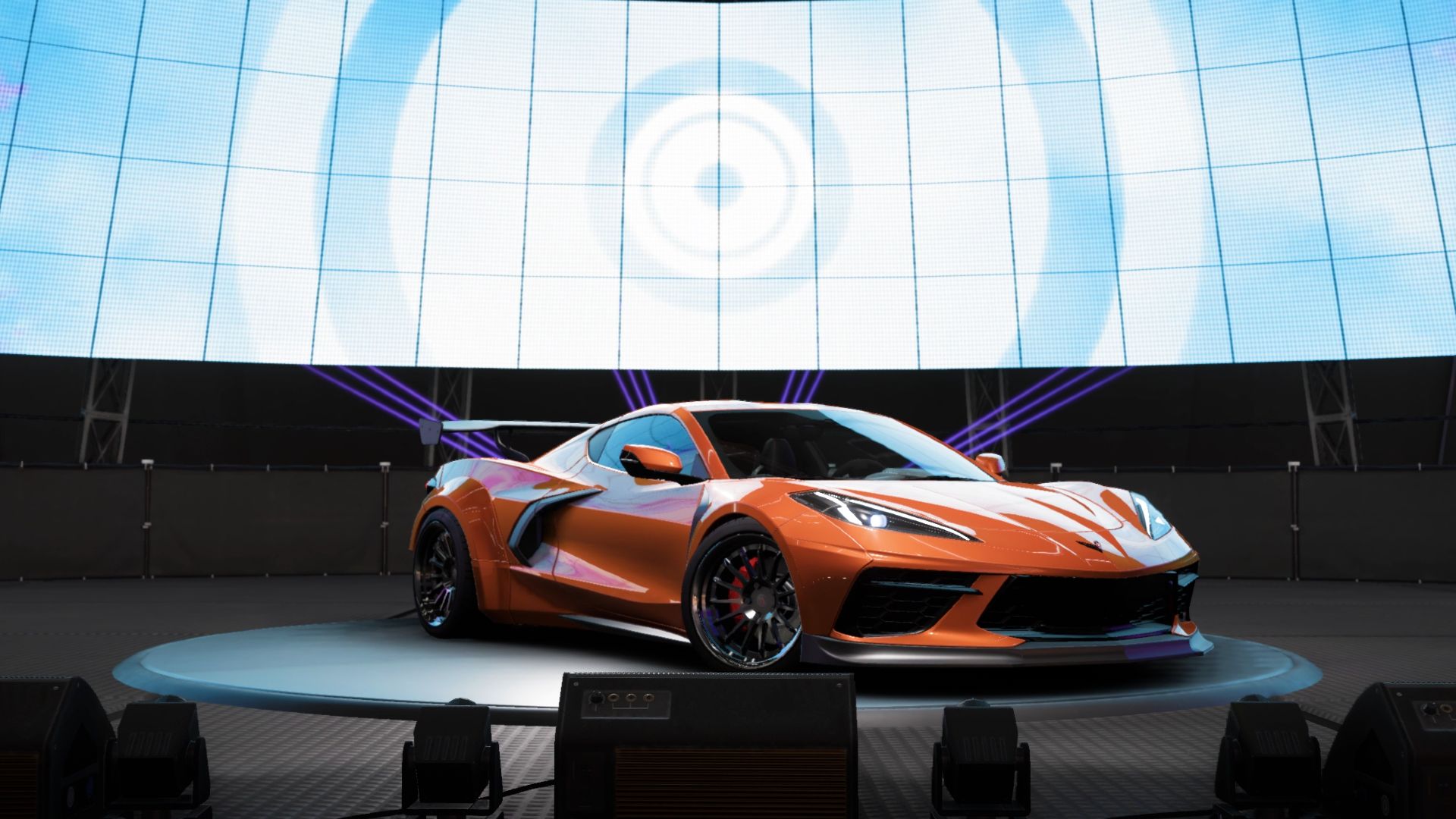 We definitely like the Forza Horizon 5 around these parts: Playground’s latest racing game in the open world is big, beautiful and fast as hell. Since its launch, however, there have been a few persistent issues that make players a bit car sick, and Playground Games has identified those it is working to rectify now that the holiday season is over.

Incorrect scores and point totals have been an issue in Forza Horizon 5 for the past few months. In the latest community update, Playground says it is working to resolve an issue with Accolades that is not unlocked properly and in some cases reset. The developers say that there are some wordings in the Accolade descriptions that are also a bit misleading – and these are all issues that will be addressed in the next update.

Players have requested the ability to save and edit their creations in Forza Horizon 5’s EventLab post-creation, and Playground says it is currently working on adding this functionality to the feature – which will be out in the “upcoming update,” studio say. It is also working to ensure that the festival playlist can be completed by all and that players are retroactively awarded points they missed in towed challenges during Series 1 and Series 2.

The developers say they are also looking at issues that have emerged with specific steering wheel models on the PC, specifically the Hori Force Feedback wheel and a Fanatec wheel. There have also been reports that the rumble is not working on some wheels, which the development team is also investigating.

Finally, Playground says it is working on a solution to erroneous turnaround times and high scores on the rankings for Rivals and PR stunts. “We do not expect this to be a quick fix, but we are committed to ensuring that the rankings are fair and not compromised,” the study says.