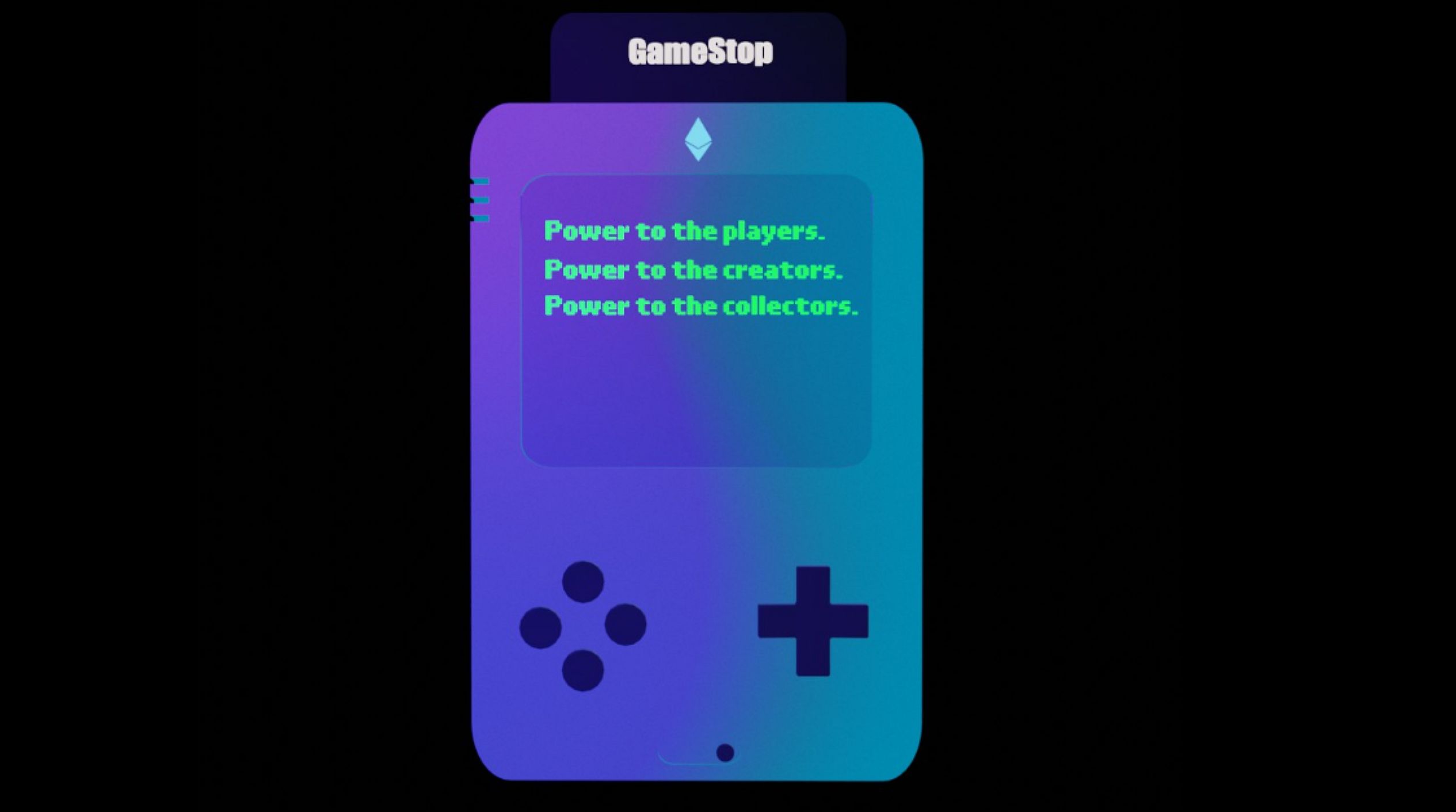 GameStop enters the NFT sector by creating a marketplace for the non-fungible tokens.

The Wall Street Journal originally broke the news, but since then, many sources familiar with the matter have spoken to other businesses. According to a source speaking to CNBC, GameStop’s plan is to establish cryptocurrency partnerships to “create games and objects for the marketplace.” This marketplace, which currently accepts requests to become a creator, will focus on virtual gaming items such as cosmetics and weapons.

It appears that the company has been hiring people with blockchain and crypto backgrounds for the past few months, and there are currently over two dozen employees on the team.

When the news of the transition to the sector hit, the share in the company rose by 20%.

For those unfamiliar with NFTs, they are non-replaceable data devices that can be used to represent easily reproducible elements such as audio, memes, photos, and other types of digital files. The technique gives digital creators proof of ownership when stored using a blockchain that is like a digital ledger. It works in the same way as cryptocurrencies like Bitcoin, the difference is that each NFT can represent a different asset along with a different value.

The largest marketplace in the growth area is OpenSea, which is currently valued at $ 13.3 billion.

Recently, Ubisoft announced its own NFT platform called Quartz, and the first game to use it will be Ghost Recon Breakpoint. The new platform will allow users to acquire NFTs called Digits, which will be released as part of limited editions, each consisting of a fixed number of cosmetic items.

The fable master Peter Molyneux also joins the trend. Back in December, Molyneux announced that his company 22 Cans’ next game, Legacy, will use blockchain and get players to buy NFTs in a business sim gaming environment.

Square Enix has expressed interest in NFTs, while others like Microsoft and Valve do not seem so keen on the new technology.