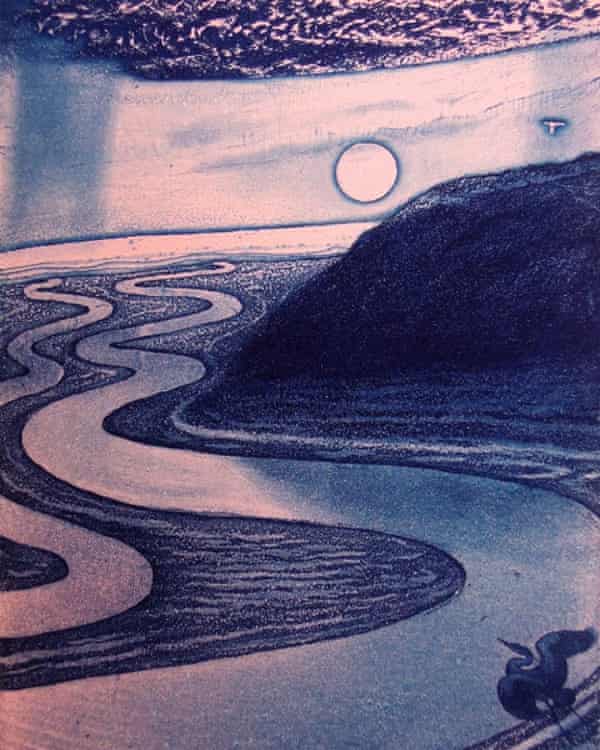 My friend and brother-in-law Gareth Jones, who has died at the age of 77 from obstructive pulmonary disease, was an inspiring teacher, painter and graphic artist. He has left a legacy of traditional graphics in eastern Suffolk, where he founded Sudbourne Park Printmakers.

His work reflected his love of the contrasting landscapes of Wales and Suffolk.

Born in Kennington, Oxfordshire, Gareth was the son of Gwyn Jones, a senior Shell-Mex technician, and his wife, Mary (nee Black), who ran a kindergarten. Both parents had family roots in Wales.

Gareth attended Copleston Road School, Ipswich, and then the Ipswich School of Art. By the time he was 18, he had had two paintings accepted for the Royal Academy Summer Exhibition. Gareth’s mentor and mentor, Gerald Woods, introduced him to etching, and then began his lifelong love and mastery of the medium – and his passion for collecting antique printing presses.

In 1966, after working as a technician at Loughborough College of Art and the Slade, in London, with Anthony Gross, Gareth moved to the Watford School of Art. There he met a student, Vicky Parkin. When she attended the Bath Academy of Art, Gareth followed her and became a technician at Gloucestershire College of Art. He became a member of the Printmakers Council, exhibited in galleries in London and New York with Gross, Julian Trevelyan, Michael Rothenstein and Norman Ackroyd and was represented in 1968-69 at the first Print Biennale in Bradford, where one of the judges was David Hockney.

Gareth and Vicky married in 1971 and moved to West Wales three years later, first to an old wool mill and then to a crumbling mansion in Llangrannog on the Ceredigion coast. They brought it back to its former glory and established a successful printing house, where Gareth not only produced his own work, but ran housing courses and was in demand to print editions for other artists.

When he moved to Ufford, Suffolk in 1989, Gareth taught a growing number of students who gradually joined the Ufford group. Some were established artists; everyone was eager to learn the traditional skills of printing.

In 2002, the workshop moved to larger premises in Sudbourne Park, near Orford, and the Ufford group became Sudbourne Park Printmakers. Over the years, more than 75 artists have passed through the Ufford and Sudbourne groups, many others have conducted workshops there, and countless children from local schools have learned the joys of getting ink fingers.

Gareth leaves behind Vicky and their daughters, Tonwen and Emma, ​​his grandchildren, Havana, Brooklin, Elwen and Romanie, and his sister, Angela.