Gas prices are falling before Thanksgiving, easing the pressure on drivers and Joe Biden | MCU Times Skip to content 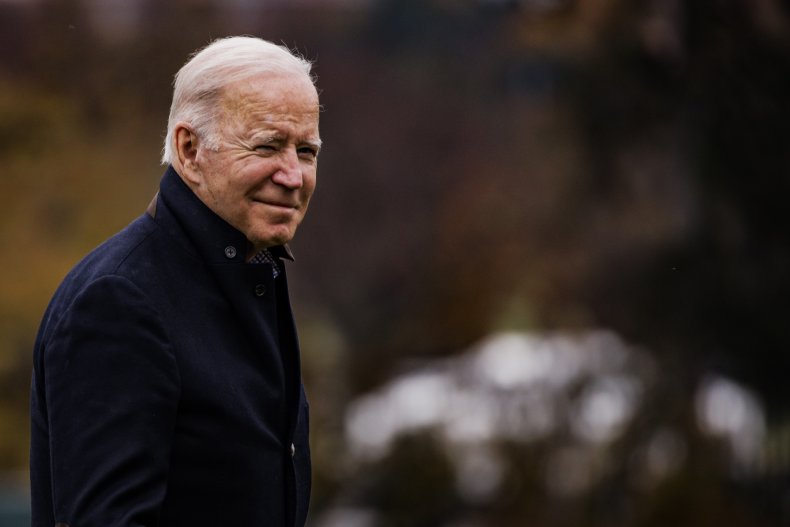 Average US gas prices are starting to fall just before Thanksgiving, predicting a potentially lower economic burden on consumers and less pressure on President Joe Biden.

Prices at the pump have risen since Biden took office, with the president often blamed for the rise of political opponents, including former President Donald Trump. However, fuel prices fell slightly this week, just before many Americans were preparing to travel for the Thanksgiving holiday.

GasBuddy, a company that compiles real time Gas prices across the country showed that the national weekly average had fallen by 1.2 cents per gallon from Monday, with a much more marked fall expected to come over the next few weeks.

“Before the Thanksgiving trip, there’s finally some good news for #gasprices!” GasBuddy tweeted Monday. “The national average fell again this week to $ 3.39 / gal, and our experts predict the country could see declines of as much as 15-30 ¢ / gal over the next few weeks.”

Average prices peaked earlier in the month before falling slightly last week. Either way, the monthly average was still 3.7 cents higher than last month and more than $ 1.30 higher than the average at the same time last year.

Patrick De Haan, Head of Petroleum Analysis at GasBuddy, Friday tweeted that he expected the fall to “take momentum” in the days leading up to Thanksgiving, though the predicted fall over the next few weeks will come too late for significant relief before the holiday.

GasBuddy published a survey last week that showed fewer Americans planned to drive over Thanksgiving compared to last year, while 78 percent of respondents said they would drive more if gas prices were lower.

“Like last year, motorists are struggling with an increase in COVID cases ahead of the Thanksgiving holiday, with many driving to celebrate it with friends and family,” De Haan said. “This year alone, we’re also only cents away from the highest Thanksgiving gas prices ever recorded … Americans are responding to prices by slamming the car door and staying off the road.”

Prices vary considerably from region to region. California’s fuel costs are the highest in the country at about $ 4.74 per gallon. gallons, while a gallon in Oklahoma on average costs just under $ 3.

Conservatives have used the sharp rise in gas prices along with rising inflation as political ammunition against Biden. Trump insisted that prices in California were $ 7.50 per gallon during a Fox News interview over the weekend, compared to $ 1.87 while he was president. The actual average was between $ 4.50 and $ 4.80, compared to about $ 3 last year.

Last week, Biden called for an inquiry into whether illegal activity could be to blame for rising fuel prices in a letter to the Federal Trade Commission, noting that prices had remained inflated “even as oil and gas companies’ costs fall.”

Members of the president’s own party, including Senate Majority Leader Chuck Schumer (DN.Y.), have called on Biden to push prices down by exploiting U.S. oil reserves. It told a spokesman for the National Security Council on Monday Newsweek that “no decision has been made.”