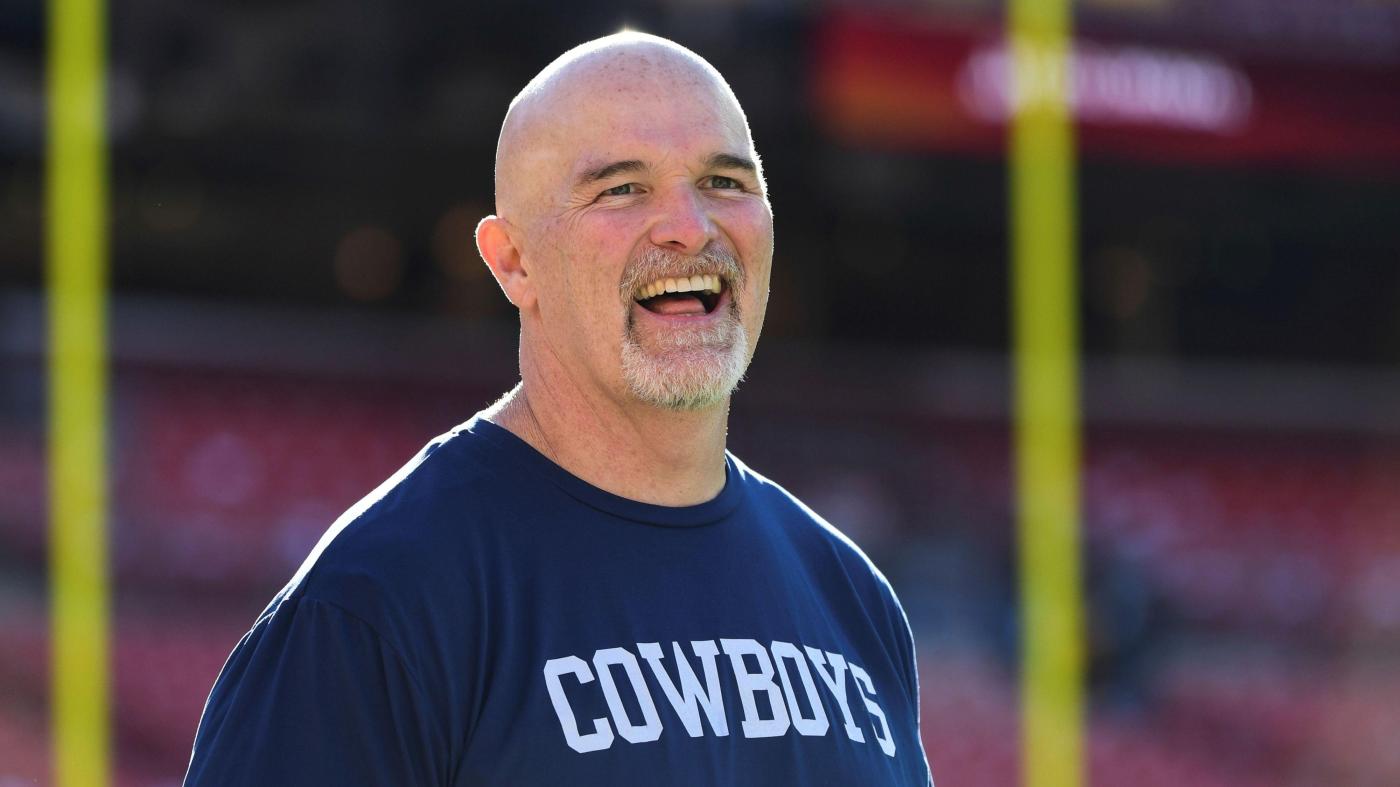 The Giants’ head coach search quickly shifted from the January undercard to the main event on Wednesday night.

Quinn, born in Morristown, NJ, is without a doubt the hottest candidate in this year’s hiring cycle in the entire league. He interviews for five of the eight full-time openers: the Broncos, Vikings, Dolphins, Bears and Giants.

He went 43-42-0 in five plus seasons as the Atlanta Falcons’ head coach (2015-20), including a Super Bowl appearance in 2016 that culminated in the infamous collapse of the New England Patriots.

But Quinn, 51, quickly built momentum for his second head coach appearance with his job in Dallas this season. Cowboy players and coaches see Quinn as a great leader and teacher.

However, the timing of the Giants’ request for Quinn came as a surprise because co-owner John Mara had said the team wanted to get the GM job “finished first.” Mara said the new GM would then “lead the search for the head coach.”

However, the team has not hired a GM yet.

There are three known finalists for that post: Joe Schoen (Bills), Ryan Poles (Chiefs) and Adam Peters (49ers). And it is possible that there is one or two more that have not been published.

Schoen, 42, visited the Giants’ facility for his second interview in person on Tuesday. Poles, 36, were there on Wednesday for his own meeting with Mara, Steve Tisch and Chris Mara. And Peters, 42, is expected to visit Thursday.

The Giants were determined not to “rush into anything” with their GM search, in Mara’s words, as they did in December 2017 with Dave Gettleman’s telegraphed hiring. But in an attempt to be patient, they had fallen behind compared to all their competitors in head coach talks.

The Giants were actually the last of the eight NFL teams with full-time coaching positions to request an interview with a potential candidate.

So they apparently changed their plan – and asked for Quinn’s interview before hiring a GM – to avoid seeing an exciting candidate being hired elsewhere without so much as a hello.

No doubt the Giants have discussed potential head coaches with their GM finalists in these interviews, but it’s not clear who or how many of them have Quinn on their roster.

It’s easy to draw a direct line between Peters and Brian Flores, the recently fired Dolphins coach and Brooklyn native, as a possible relationship for the Giants’ next lease. Peters and Flores worked with the New England Patriots from 2003-08, mostly in scouting.

Flores has eyes for the giants and are expected to be interviewed for their head coaching position, as the Daily News reported last Saturday. However, it is not clear if he will be the right one for the Giants at this point or if the Giants are the ideal fit for him.

Bill’s offensive coordinator Brian Daboll appears to be a natural package deal to suit Schoen. The shoe and poles both have ties to the Andy Reid tree, which could mean a look at former Eagles Super Bowl-winning head coach Doug Pederson.

Michigan’s John Harbaugh has no clear ties to the famous GM finalists, so the possibility of the Giants making that call seems less likely now than it did a few days ago – although it remains to be seen which other GM candidates takes the trip to New Jersey later this week.

The GM who is hired should also have the autonomy to add the names he wants to this head coach search.

But while Mara said last week that the new GM would “lead the search for a head coach,” he also said so, saying “these decisions are always subject to final approval of ownership.”

And as can be seen from Wednesday’s request for Quinn, the ownership is already moving forward with at least one option as head coach, without a new GM leading the way.