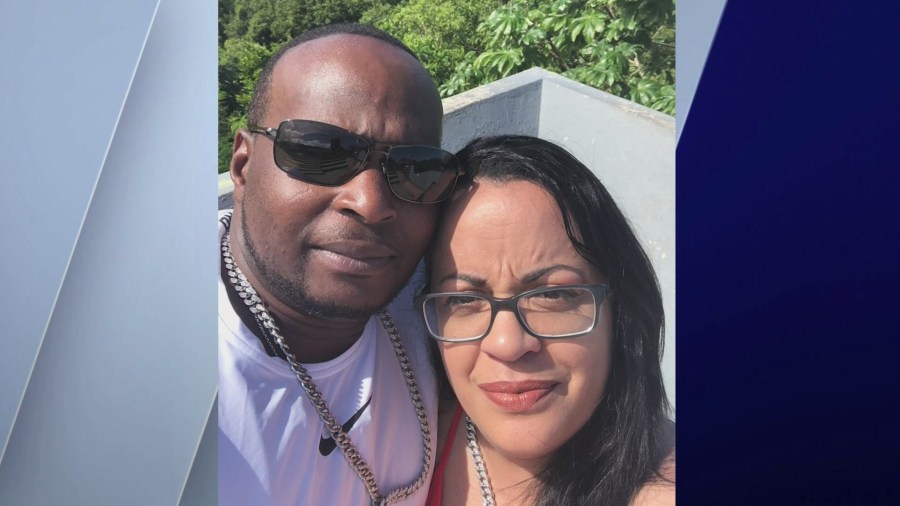 CHICAGO – Fiancé of a father of three shot and killed after asking a man to move his car on the West Side last week is seeking justice.

Police said a 36-year-old man, later identified as Karl Washington, and another man began arguing in an alley in the 2600 block of North Mobile Avenue just before 10 p.m. Friday night. Washington tried to park his car in his garage, which was blocked by another vehicle.

Fiancé Adeline Millet said the couple was on their way back from a date when they noticed a vehicle blocking their driveway. Washington got out of his car and asked the man to move his vehicle.

Police said the driver began pushing to Washington. When Washington, a father of three, pushed back – the driver shot and killed him.

Millet started CPR, only to quickly realize that his leg was under the car of the suspect who shot him.

“I just started and I had to stop to pull his legs. They would have run over his legs and they walked around to make it in the car. One of them jumped over me to get into the car, Said Millet.

Millet said she knows who killed him.

“They took him from me so I want to make sure they know who did it,” she said.

Until then, she said she will continue to mourn and be there for Washington’s children.

Anyone with information can give an anonymous tip on cpdtip.com.