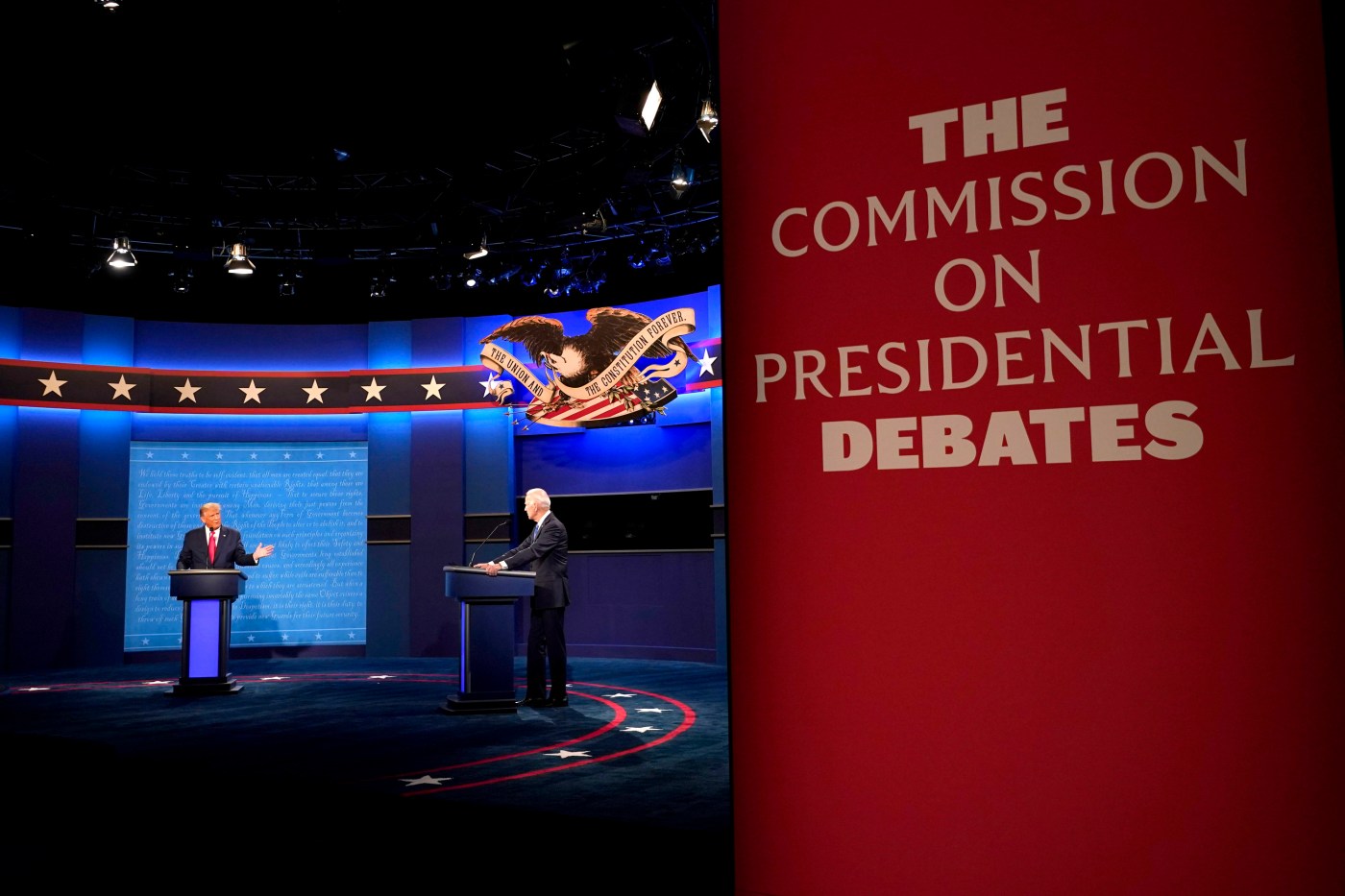 Good riddance to the Commission on Presidential Debates, the haughty “nonpartisan” group of wannabe Washington power players that for decades has controlled the clashes between the major White House contenders.

The Republican Party has put the CPD on notice that it intends to put the commission out of commission – requiring its White House nominee to sign a pledge not to participate in its debates.

“As long as the CPD appears intent on stonewalling the meaningful reforms necessary to restore its credibility within the Republican Party as a fair and nonpartisan actor, the RNC will take every step to ensure that future Republican nominees are given that opportunity elsewhere,” RNC chairwoman Ronna McDaniel wrote to the commission.

The move does not mean the party is trying to kill the debates altogether. It just means the GOP wants the commission out of the picture, essentially forcing the two nominees to directly negotiate on the timing and shape of the debates.

But Democrats and the media are now predictably flipping out over the RNC’s move.

Ridiculous. The debates of course could take place without the CPD, which is loaded with Democrat-friendly board members. Both campaigns would just need to negotiate with a network or some other organization that wants to put on the debates.

At the very least the CPD is heavy-handed and inept, and at most corrupt.

Former C-Span anchor Steve Scully, who was supposed to moderate the second CPD debate in 2020 between Donald Trump and Joe Biden, was caught red-handed communicating with Trump hater Anthony Scaramucci on Twitter. He claimed at first he was hacked, a story the CPD actually believed and peddled until Scully admitted he was lying.

Chris Wallace, known as being anti-Trump, was selected as a moderator in 2020 and spent much of the debate arguing with Trump.

When the commission complained that Trump was speaking out of turn during the debate, it responded by threatening to mute his microphone if he tried to do it again.

The debate commission also showed its bias that year by selecting debate topics like Democrat-friendly climate change while refusing to ask any questions about foreign policy, which could have tripped up Biden.

And you know the RNC’s idea to quash the commission is good because Mitt Romney is totally opposed to it.

“Well, that would be nuts,” the Utah senator told Business Insider. Romney’s comments are interesting because he’s the uncle of RNC chairwoman Ronna McDaniel, and was the victim of the debate commission’s bias during his 2012 presidential campaign.

That year debate moderator Candy Crowley challenged and cut off Romney while he was making the accurate statement that Barack Obama had not called the Benghazi attack an “act of terror.” Crowley had no business trying to fact-check Romney, and deprived the Republican nominee of scoring a major point against Obama.

CPD co-chair Frank Fahrenkopf later acknowledged the commission made a “mistake” by giving the moderator role to Crowley.