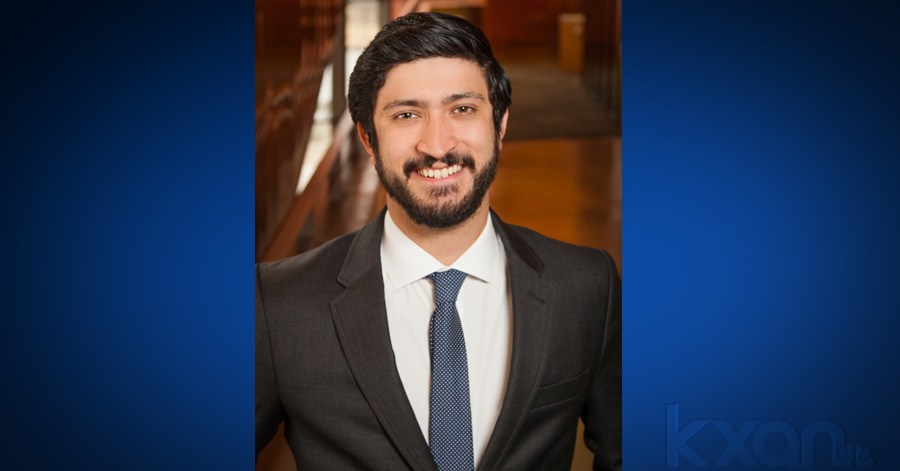 ‘Our Struggle, Our Future’: Greg Casar will run for the newly drawn Congress District

Casar, a Democrat, announced his race last week in a Twitter video, saying: “A better world is possible if we fight for it. That’s why I am running for Congress. To stop the attacks on workers Texans. To win Medicare for all, good jobs, affordable housing and a strong democracy. “

District 35 is currently occupied by Rep. Lloyd Doggett, but the Democrat said he will leave the seat to line up in District 37, which also has new lines. The new District 35 encompasses most of Travis County east of Interstate 35, but snakes south down the freeway through Hays and Comal counties, all the way into Bexar County and parts of San Antonio.

Casar has been a member of the Austin City Council since 2015, representing District 4 in central Austin. His current term is set to expire in 2025.

Events will be held in San Antonio, San Marcos and at the Native Hostel in downtown Austin at 19.00