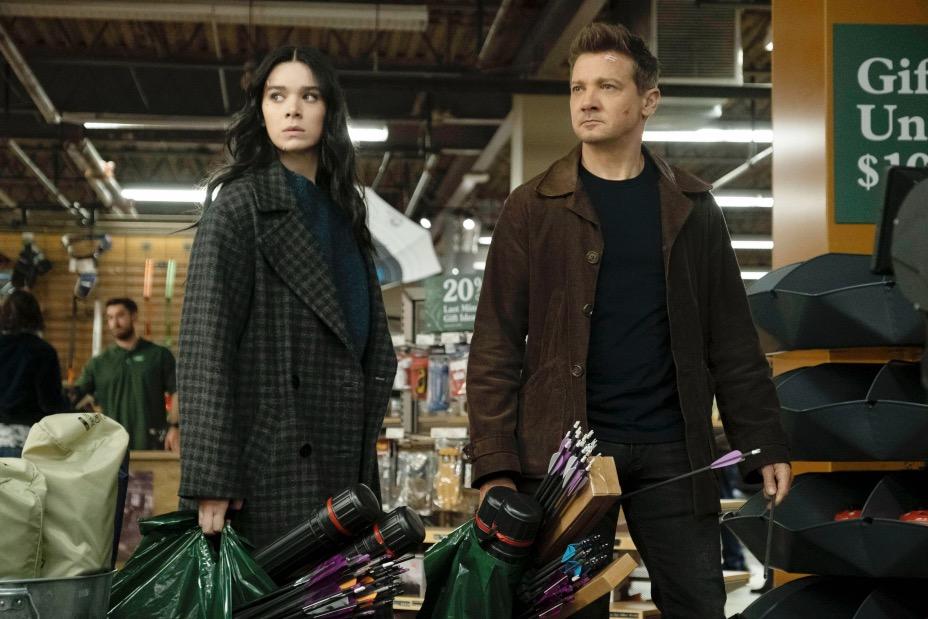 See section 5 for an important correction to this story. When there’s a Marvel movie, you’ll stay until after the credits to see what they do next … but a scheduled post-credit scene for the first season of Hawkeye was scrapped, with a visual effects artist revealing what could have been on Twitter last night. In the season finale of Hawkeye, Clint (Jeremy Renner) and Kate (Hailee Steinfeld) fired a Pym arrow, which shrank the van being driven around by the Tracksuit Mafia bros. It was a fun way to get rid of some funny, kind of silly villains, and it’s likely the post-credit scene was just a little too dark when you think about it.

That’s because the owl delighted fans throughout Hawkeye maybe have eaten them? Well, let’s explain.

According to Elaina Scott (on Twitter), “Posten credits [of] the final in Hawkeye was meant to get the owl to take [bros] to its nest, a little sad that they cut it. That would have been fun !! “

Scott was a former animation director on some of The CW’s Arrowverse shows.

The idea that the owl might be planning to eat Tracksuit Bros may be some well-deserved karmic justice, but you can also see why that might not be the ideal implication for a Disney + show. Also, you might want to use those idiots if there’s a season 2!

Fans were not quite sure what to think about the show’s post-credits tag when it aired, which was a musical performance from Rogers: The Musical, a musical in the universe about Captain America’s life. The performance – of the song “Save the City” – was framed as a Christmas present by Marvel to fans, so that may mean fans who were not impressed were a bit laughable. But it did not take long before it emerged that “Save the City” was not the original plan.

Set in post-blip New York City, where Clint Barton aka Hawkeye has a seemingly simple mission: return to his family for Christmas. But when a threat from his past emerges, Hawkeye reluctantly joins forces with 22-year-old skilled archer Kate Bishop to solve a criminal conspiracy.

You can watch the entire first season of Hawkeye at Disney +.