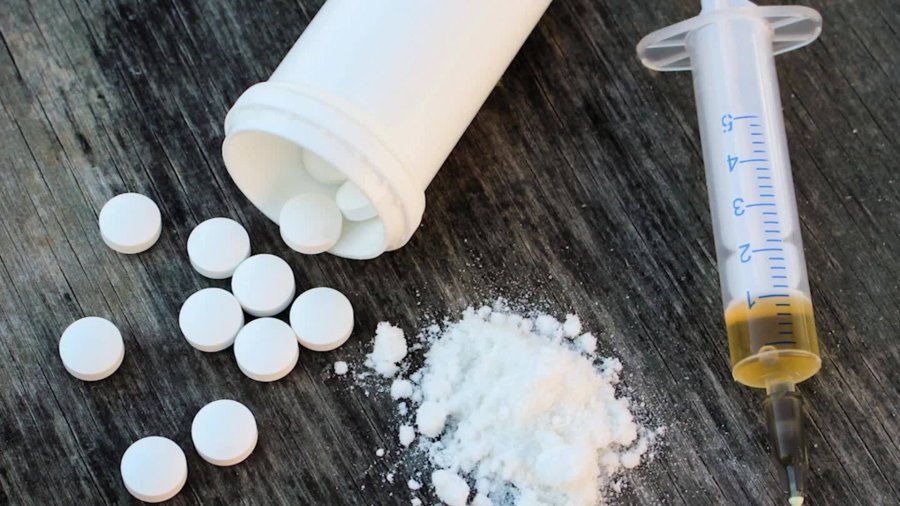 The Kankakee Police Department and the Kankakee County Coroner’s Office said the two victims who died were a 20-year-old woman and a 37-year-old man, both from Kankakee, according to (Kankakee) Daily Journal. Kankakee is about 60 miles (96.56 kilometers) from Chicago.

The authorities did not have the relations of the other five persons. All seven people had fentanyl in their systems. Fentanyl is a cheap and potent opioid that has led to overdose deaths around the country.

“This is the first time we’ve had more cases in a short time,” forensic scientist Bob Gessner said. “I’m been worried about this happening here for a long time.

Police say it appeared the people had been together Thursday. Several calls came to authorities Friday that reported overdose.

Gessner said there have been six overdose deaths in the county since the beginning of the year.