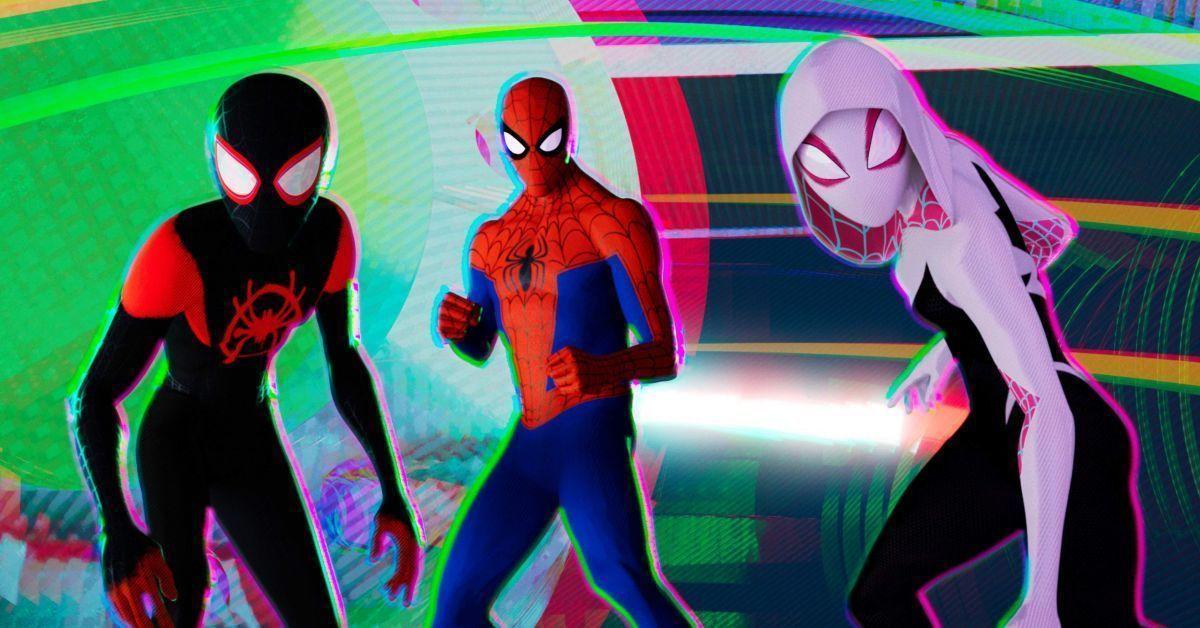 Spider-Man: Into the Spider-Verse‘s producers shared the reaction to early test screenings for the movie. In an appearance on the Happy, Sad, Confused podcast, Christopher Miller and Phil Lord explored feeling lost or nervous about a big movie. In their example, testing the movie in Arizona had them feeling shaken in the quality of their work. However, the final reactions proved them right in the end. During this era of instant fan appraisal, it can be hard to pivot away from well-worn storylines for your own vision. But, that can pay some serious dividends if you can get people to buy in. For Lord and Miller, they’ve made a career in getting these wacky takes on established IP greenlit. But, unlike some other contenders, audiences absolutely love what they do with familiar characters outside of their normal realms.

“Every single thing that we’ve done, we’ve had some screening midway through the production where we all looked at each other going ‘We are screwed. We are absolutely screwed.’ Even Spider-Verse! We did an early test in Arizona, and it did not test well at all, “they explained. “We made some adjustments, we figured out what people were bumping on, why they were not engaging with it, and you just keep working. It’s just a thing that evolves. The audience sort of tells you what it wants, and then you have to figure out the way to give what they do not realize they want. “

“It’s a case of just grinding, where you kinda go ‘I’m trying to sustain an audience’s engagement in this thing for as long as possible, which means you have to sit there and watch it going like’ Alright, those five seconds , those are great. The next five seconds, those are great. ‘ Then, something happens in my body like, the whole thing grinds to a halt, and I’m like ‘What? That was dumb.’ And then you gotta either cut it or beat it, usually, we try to beat it because we try to leave it all on the field, and then only cut things down as a last resort. “

Here’s how Sony describes their landmark effort: “Bitten by a radioactive spider in the subway, Brooklyn teenager Miles Morales suddenly develops mysterious powers that transform him into the one and only Spider-Man. When he meets Peter Parker, he soon realizes that there are many others who share his special, high-flying talents. Miles must now use his newfound skills to battle the evil Kingpin, a hulking madman who can open portals to other universes and pull different versions of Spider-Man into our world. “

Did you love all that Spider-Verse had to offer? Let us know down in the comments!