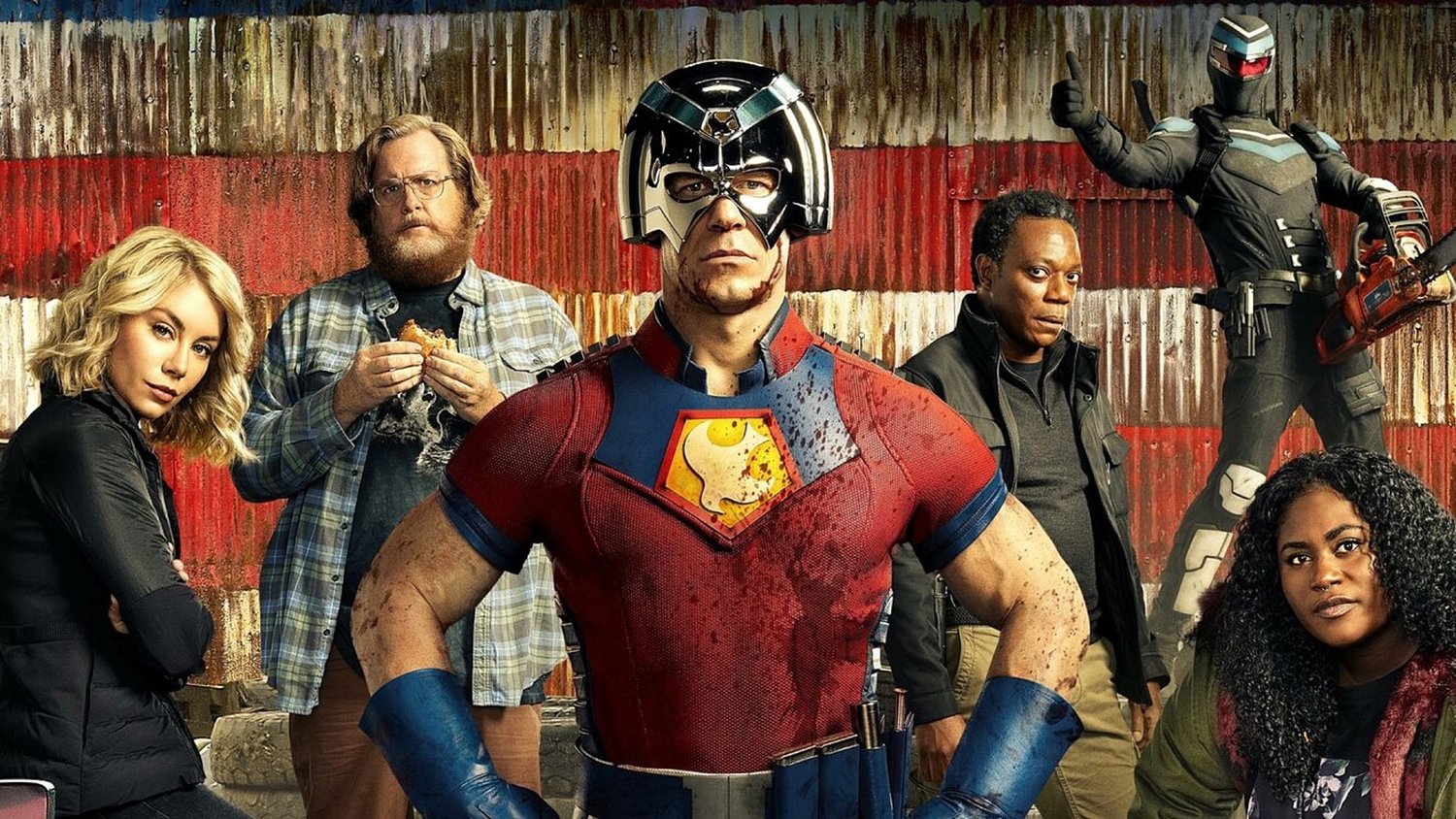 Author and director James Gunn confirms that HBO Max’s Founder of Peace the series is part of DCU and reveals that a character for the show is set to appear in a major upcoming DC movie. During a recent interview on THR’s TV Top 5 podcast, he said:

“So we’re connected to all this … who knows what role these characters are going to play in the future? I mean, no one knew who the Guardians of the Galaxy were and then all of a sudden they’s huge players in [Avengers:] Infinity War and [Avengers:] Playoffs. So who knows what’s going to happen to Peacemaker in ten years, five years or whatever. “

It will be interesting to see who this character is that Gunn is talking about. John Cena stars in the series and I doubt this show is the last we will see for him. But he gets company from Steve Agee as John Economos, Jennifer Holland as Emilia Harcourt, Chukwudi Iwuji as Murn, and Danielle Brooks as Adebayo.

Any of these characters can appear in any upcoming movie, including Black Adam, The Flash, Aquaman and the Lost Kingdom, Batgirl, Shazam! The wrath of the gods, or any other project under development.

Who are your favorite characters in the Peacemaker series that you would like to see in future DC projects?