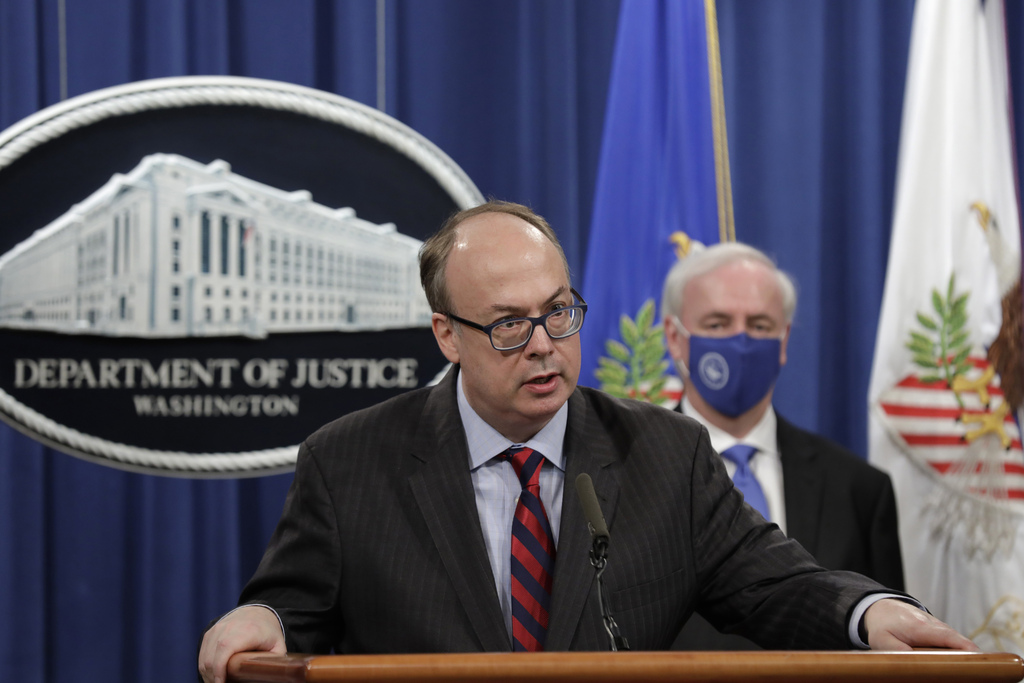 WASHINGTON – The House of Representatives panel investigating the January 6 uprising in the US Capitol voted on Wednesday to pursue charges of contempt against Jeffrey Clark, a former Justice Department official who refused to answer committee questions even though the committee has agreed to let him come back for another try. .

The committee voted 9-0 to pursue criminal charges against Clark, who joined Donald Trump as the then president tried to overturn his election defeat.

The chairman of the panel, the Mississippi Rep. Bennie Thompson, said the committee had received a last-minute notice from Clark’s lawyer that he instead wanted to invoke his fifth right of amendment against self-incrimination.

Thompson said he believes Clark’s attempt to return is a “last resort attempt to delay the selection committee’s cases,” but it has agreed to try to interview him again.

“We will continue tonight to consider the contempt report as this is only the first step in the contempt process,” Thompson said. “We want facts, and we need witnesses to cooperate with their legal obligation and provide us with information on what led to the January 6 attack.”

The vote came when Trump’s White House chief of staff at the time, Chief of Staff Mark Meadows, agreed to work with the panel on a limited basis after more than two months of negotiations. Meadows has submitted some documents and is expected to sit for a deposit as soon as next week, though his lawyer has indicated he will refuse to answer specific questions about his talks with the president.

The recommendation of charges of contempt for criminal contempt against Clark will now go to a vote in the full house, though it is unclear whether it will be delayed as the committee has agreed to meet with Clark again. If Parliament votes to keep Clark in contempt, the Justice Department will then decide whether to prosecute.

In a transcript of Clark’s interrupted November 5 interview released by the panel Tuesday night, staff and committee members tried to persuade the former Justice Department official to answer questions about his role as Trump pressured the department to investigate his false allegations of dissemination. . fraud in the election. Clark had become an ally of the former president when other judicial officials pushed back the baseless allegations.

But Clark’s lawyer, Harry MacDougald, said during the interview that Clark was not only protected by Trump’s claims of executive privileges, but also several other privileges that MacDougald claimed Clark should be able to afford. The committee rejected these arguments, and MacDougald and Clark walked out of the interview after about 90 minutes.

According to a report earlier this year from the Senate Judiciary Committee, which interviewed several of Clark’s colleagues, Trump’s pressure culminated in a dramatic White House meeting in which the president considered elevating Clark to justice. He did not do so after several helpers threatened to resign.