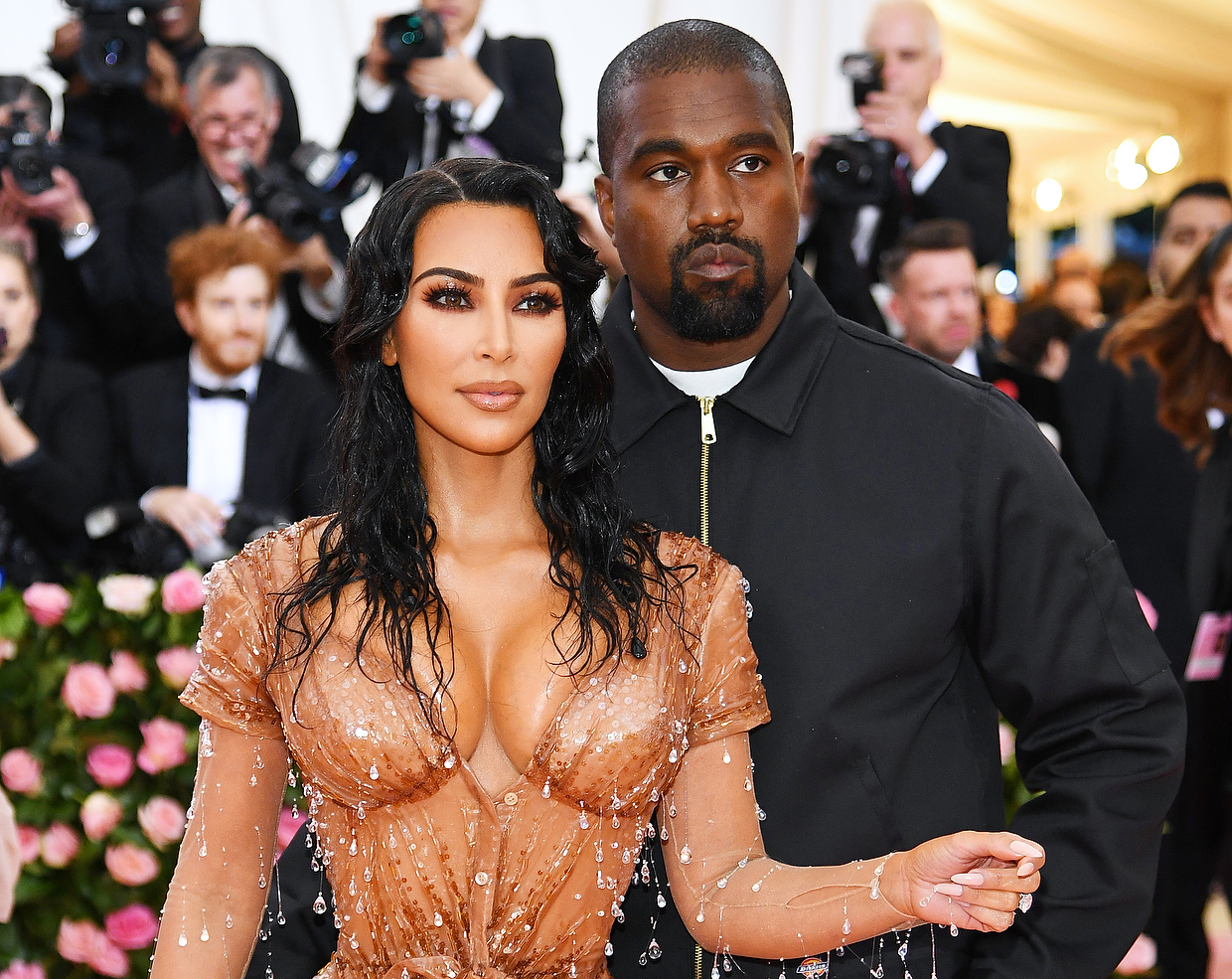 Given that Kanye West has publicly pleaded for a reconciliation with Kim Kardashian, it does not sound like he was in the mood to take care of their four children on New Year’s, which allowed her to meet in Miami with her new squeeze, Pete Davidson.

So instead of being with her kids, West, 44, even showed up in Miami on New Year’s Eve and went on to find a new squeeze of her own, “Uncut Gems” actress Julia Fox, 31.

Even more typically bold and performative of West, he’s got a photographer to follow him around and take pictures of him and Fox getting romantic in Miami and on subsequent dates in New York, Page Six reported.

The photographer may be helping West with a project to document his life, but the PDA-filled photos with Fox have been shared on gossip sites and social media. West probably also gave his OK for Fox to describe their time together in a short essay to the magazine Interview. Fox described how she and the fashion mogul “met on New Year’s Eve” and experienced “an instant connection.”

“Everything with us has been so organic.” – Julia Fox, writes about her second date with Kanye West, who was photographed for Interview Magazine. https://t.co/x7BM8XBHad

“His energy is so fun to be around,” she wrote. “He made me and my friends laugh, dance and smile all night.”

Fox appears to be writing about New Year’s Eve – when Kardashian ended up staying home in Calabasas to be with her and West’s four children: North, 8, Saint, 6, Chicago, 3, and Psalm, 2, according to to Hollywood Life.

The 41-year-old reality TV star had “really” wanted to be in Miami with Davidson, who hosts NBC’s New Year’s Eve TV special, a source told Hollywood Life. She filed for divorce from West in February last year and is in the middle of the case and has promised to be the parents of their children.

“But when she contacted Kanye (West) to ask if he would be available to see the kids, Kanye said he would not be,” the source said.

Because West was not available, Kardashian canceled her trip to Miami, where the source told Hollywood Life that she and West have a pact that says one of them will always be with the kids on vacations. “Kim always puts her kids first, no matter what,” the source said.

Does West also put its children first? The artist, who recently tried to rename himself as Ye, had reportedly traveled to Belize before heading to Miami – and meeting Fox. In his essay, Fox said she and West “decided to keep the energy going” and flew back to New York City to watch “Slave Play.”

Fox said she was particularly impressed with the fact that West’s planes landed in time for them to do the Broadway production. Dinner at Carbone, one of Fox’s “favorite restaurants,” followed. She was also impressed with the way he “art-directed” a photo shoot at the restaurant, including with the other diners, but the best had not yet come, according to Fox.

“After dinner, Ye had a surprise for me. I mean, I’m still in shock,” she wrote. “You had a whole hotel suite full of clothes.”

Fox called it “every girl’s dream come true” and “a real Cinderella moment”, concluding her essay by saying: “I do not know where things are going, but if this is an indication of the future, I love the ride. “

Meanwhile, Kardashian did not hang around in Calabasas after fulfilling his parenting duties on New Year’s Eve. She met with Davidson and set out on a quick trip to the Bahamas.

Kim Kardashian and Pete Davidson are vacationing in the Bahamas while romance gets hothttps://t.co/pTjk30qnAn

It does not appear that she had her children with her. But AND! News and Us Weekly has reported that things are getting “serious” enough between her and the “Saturday Night Live” comedian that she has already introduced him to her children.

A source told Us Weekly that Davidson has “bound himself to his little ones.” However, it is reasonable to wonder if, as a 28-year-old, he is really ready for a “serious” relationship with a mother of four young children – a situation that necessarily involves all sorts of emotional complexities and limitations in terms of time and priorities.

But that may not be Kardashian’s biggest concern right now, as the source told Us Weekly.

“Kim is so happy and easy going when she’s with Pete,” the source said. “They seem like they’ve been together longer than they’ve been because of how comfortable they work together. They’re always touching, and their chemistry is out of the charts.”