In his upcoming stand-up appearance in a special for Netflix titled I’m Not Done Yet, Kapil Sharma was seen tingling about the high price he had to pay for his infamous tweet. 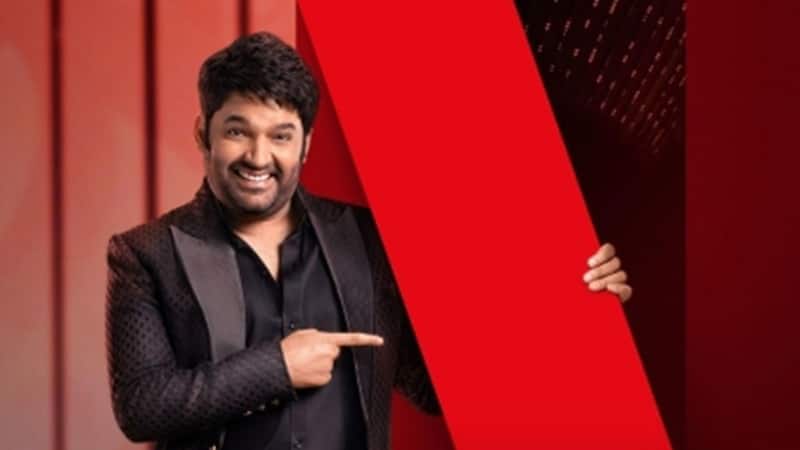 In 2016, Kapil Sharma had landed in hot water after his drunken tweet late at night to Prime Minister Narendra Modi, who complained about BMC, had gone viral on social media. “I’m paying Rs 15 cr income tax from last 5 years and I still have to pay 5 lacs bribe to the BMC office to make my office @narendramodi,” read his tweet. The skilled comedian had previously revealed that his tweet had cost him Rs 9 lakh. And now in his upcoming stand-up act in a Netflix special titled I’m Not Done Yet, Kapil was seen cringing at the high price he had to pay for his infamous tweet. The show marks Kapil’s first comedy special with the streaming giant. It is scheduled to premiere on January 28th. Read also – From Ajay Devgn to Krushna Abhishek: 7 celebs who got annoyed with Kapil Sharma for shocking reasons