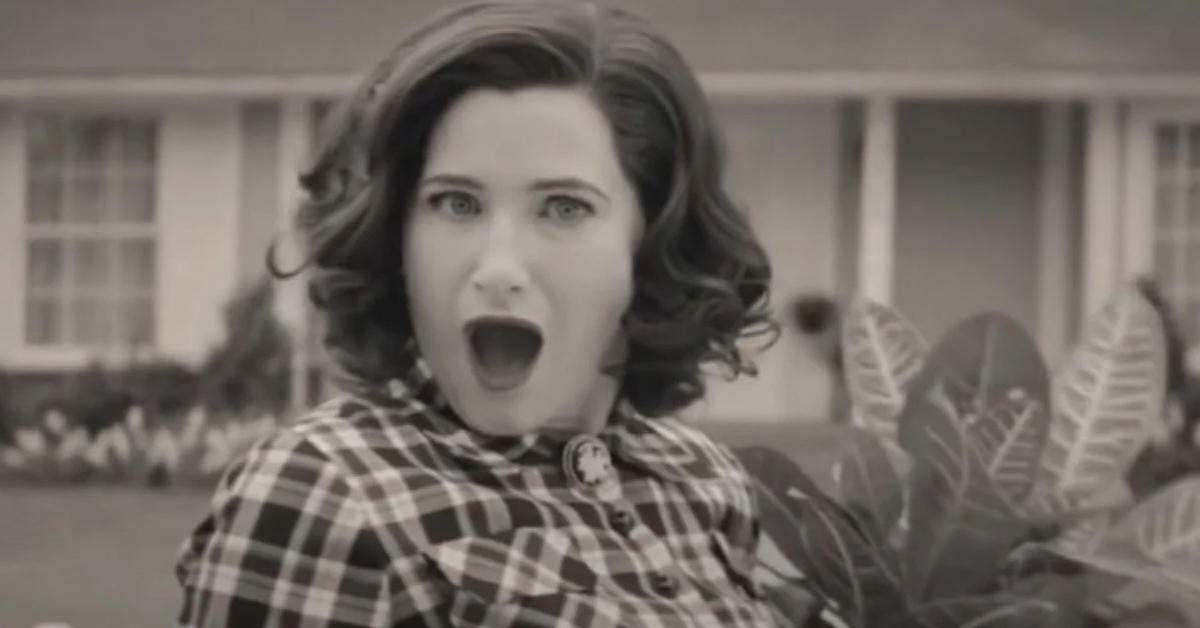 After WandaVision made its debut at Disney + earlier this year, Marvel fans have been curious to see what the future holds for the series’ list of characters. One of the most surprising sequels to the series is that Agatha Harkness (Kathryn Hahn) gets her own spinoff series, a “dark comedy” called Agatha: House of Harkness. In a recent appearance on Drew Barrymore Show, Hahn broke his silence further House of Harkness – as well as whether the series could finally include Mephisto, the diabolical character that fans had long wondered about would appear in WandaVision.

“I keep hearing that,” Hahn explained. “I have no idea. It was like a big thing underneath WandaVision, but I have no one who knows. I mean, I think right now, just like with anything like Marvel, I mean, who knows, that’s something that’s probably possible, but in that sense, I’ve never heard anything definitive about it at all. “

“I mean, I did not even know the title of the show until it was released to the public, just like they keep it so tight,” Hahn added.

When asked who she hypothetically wanted to play Mephisto in House of Harkness, Hahn declined to talk about the excitement she feels about playing Agatha.

“There’s something that feels so bad to play as, you know, we’re thinking of a witch, and you immediately think of a woman who’s loud, who’s mysterious, who’s dangerous because she’s complicated. And she’s misunderstood, “Hahn added. “And all that is a real turn on me as a performer in terms of digging a little more into this person, very excited.”

In addition to House of Harkness, Hahn is also expected to portray Agatha in future MCU films, though it is unclear which one at the moment.

“If I were ever to come back, there are so many aspects of her that I find fascinating,” Hahn said in an earlier interview. “She touches so many different worlds through the comics. You know, she’s a centuries-old witch and has seen a lot, and there are many different people and beings that she’s crossed paths with over the last few centuries, so that it would be great to explore. “