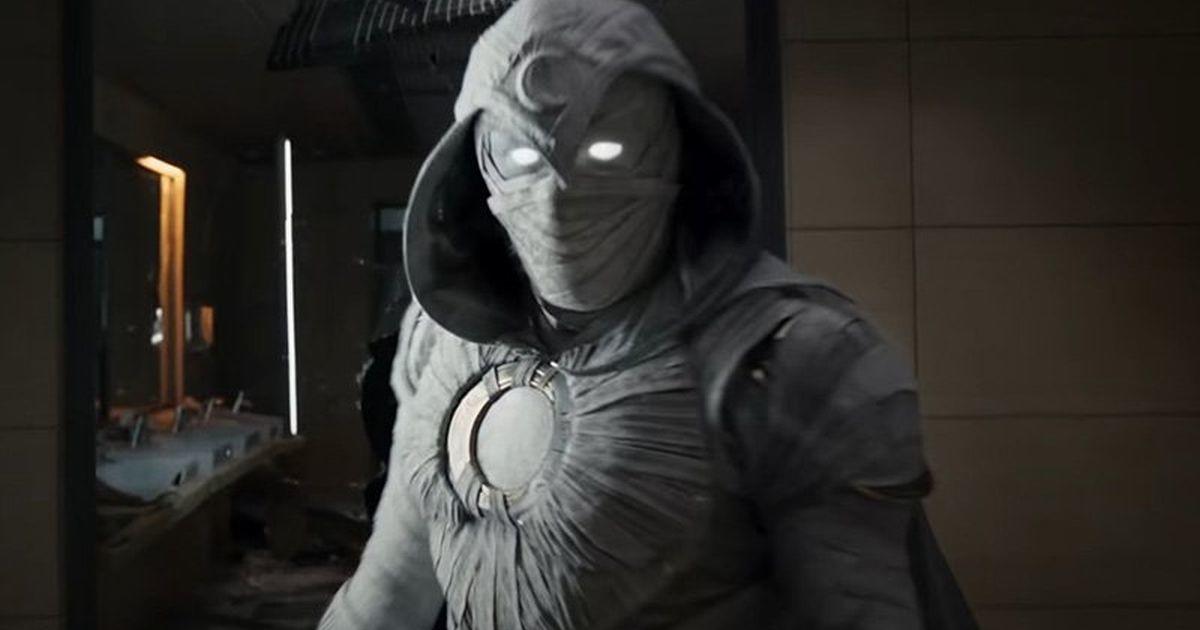 Earlier this week came the first official trailer for Marvel’s Moon Knight and with it the debut of a brand new character in MCU, one that many fans never thought would get their time in the spotlight. Among the fans? Kevin Smith. As a declared supporter of the character, Smith took to his latest FatMan Beyond podcast to talk about the trailer for the Disney + original series, praising the style and look for the show, as well as how star Oscar Isaac is being used as a hero. But on the whole, Smith remained in disbelief at the fact that a character formerly as unknown as Moon Knight would be in MCU.

“Never, never, never imagined I was going to see some of the things we’ve seen cinematically over the last few years. But among the many things I never thought I would see, I never thought we would see God Khonshu represented in the real world man, “said Smith. “The f – King Moon Knight trailer is amazing. Just like when you think, ‘I know what Marvel does, I have an idea of ​​what a Marvel series will be,’ it’s a completely different approach, a completely different one. sells, looks f – king great, looks insane. It looks like an A24 version of a Marvel show, maybe because Oscar Isaac is right in the heart of it. but my god bro. “

Smith went on to tell of his love for Moon Knight and the Batman analogues, which he picks up from some readers, while also noting that Marvel “does not waste Oscar Isaac” on the show, and the character probably would not get his own movie if Disney + did not exist.

“If you have multiple episodes, you can make chapters that are like half an hour, 45 minutes long, can you tell a three, four, five hour story with this character? You could really f – king sell Moon Knight.” Smith added. “Moon Knight could be so embraced in the way that Boba Fett was always embraced by people who knew (him) and fringe people, cult figure. Now everyone has Boba Fett, the same with Moon Knight. Moon Knight is taking a big f – king jump man, probably bigger than Ant-Man You never hear people be like ‘I want to be Ant-Man’, that’s because Ant-Man does not hover over f – kers on a bathroom floor and hit sh-t ‘one out of them. But when you first see Moon Knight do it, you’re like’ Aww that’s all I want to be ‘.