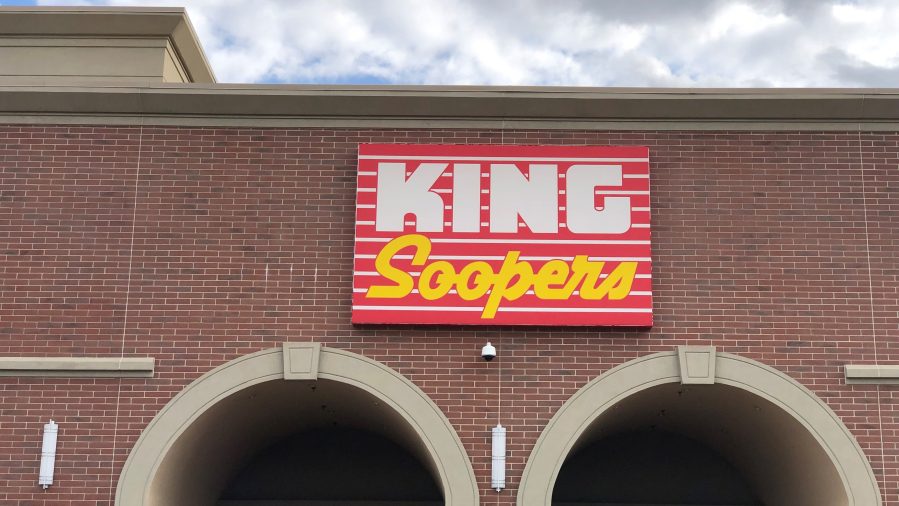 The announcement comes after the company submitted a proposal to the union that included wage investments and signature bonuses of more than $ 148 million over the next three years.

The union chapters in Denver and Colorado Springs voted last week to go ahead with a strike as employees were strong for. Kim Cordova, president of UFCW Local 7 in Colorado and Wyoming and the international chapter, said employees have engaged in unfair work practices and that the company has prevented them from obtaining a new contract.

“King Soopers enjoys record profits while letting its workers struggle with low wages. Grocery workers ensure that our communities have access to food, but they can not even afford to feed their own families. This is deeply unfair. King Soopers has chosen to enrich its bottom line instead of protecting workers who have risked their lives on the front lines, ”Cordova said.

Company management said the strike is based on allegations of unfair work practices, but the company is not aware of any official misconduct.

The King Soopers Workers’ Union is voting on strike in Denver, Colorado Springs

The union went so far as to sue the company referring to the fact that they broke the current agreement by using third-party personnel services to hire employees in its stores.

The strike begins at 05.00 on 12 January and lasts until 2 February, the union states.