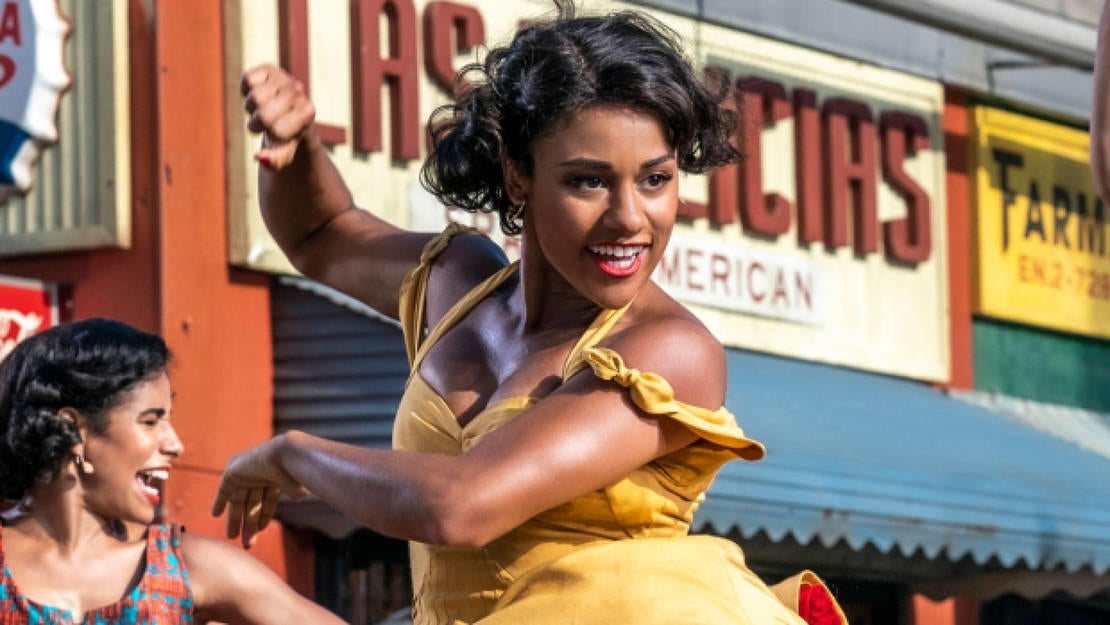 The cast of Sony’s Kraven the Hunter project continues to get more intriguing by the day. Aaron Taylor-Johnson is starring as the titular Marvel villain, with Russell Crowe set to appear in an unknown role and The White Lotus breakout Fred Hechinger playing the part of the Chameleon. Now, it appears award-winning actress Ariana DeBose is also joining the film’s cast.

According to a report from Deadline, DeBose has been tapped to play the Marvel character Calypso in Sony’s new Spider-adjacent project. Calypso is a voodoo priestess from Marvel Comics that is both a villain to Spider-Man and a lover to Kraven. As closely tied to Kraven as Calypso is, it makes sense she’d find her way into his solo film.

DeBose is fresh off a historic win at the SAG Awards this weekend, taking home the statue for Best Supporting Actress for her scene-stealing role as Anita in Steven Spielberg’s West Side Story. DeBose is also nominated for the BAFTA and Oscar in the same category, and her SAG win on Sunday has to make her the favorite to win the Oscar later this month. Rita Moreno won an Academy Award for portraying the same character in the original West Side Story more than 60 years ago.

DeBose started gaining recognition with worldwide audiences as a part of the original Broadway and off-Broadway Hamilton productions. She appears as a key member of the ensemble in the version that was released on Disney + in 2020. Her star continued to rise thanks to roles in Ryan Murphy’s adaptation of The Prom on Netflix and the musical series Schmigadoon! on Apple TV +. She will be seen next in Argyllean action film from Matthew Vaughn that also stars Henry Cavill, Bryan Cranston, Samuel L. Jackson, and Dua Lipa.

Kraven the Hunter is the next in a line of Marvel films from Sony Pictures. While Spider-Man is currently a part of the Marvel Cinematic Universe, Sony is able to make movies based around many of the hero’s rogues and supporting characters. The studio has found great success with two Venom movies and hopes to replicate it with Morbius next month.

Triple Frontier‘s JC Chandor is directing Kraven the Hunter on a script from Art Marcum & Matt Holloway and Richard Wenk. The film is slated to arrive in theaters on January 13, 2023.