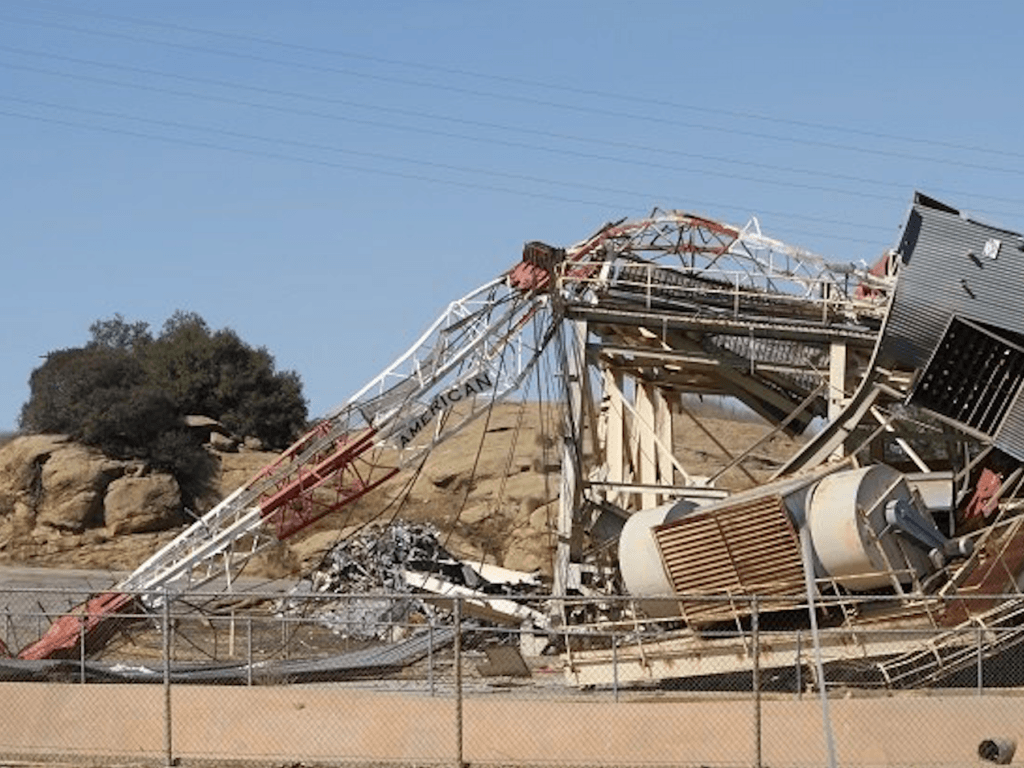 Residents in some parts of Los Angeles are expressing concern that they may have been exposed to radioactive dust particles after the U.S. Department of Energy last month demolished a building on a former nuclear test facility using explosives.

The U.S. Department of Energy tore down a building using explosives last month at the heavily polluted Santa Susana Field Lab (SSFL), a former nuclear and missile test site in the hills above LA. The building was part of a complex at SSFL that was used to develop nuclear reactors.

The blast sent clouds of dust up into the sky near residential areas of what some experts say were radioactive materials.

Hirsch, the former director of UC Santa Cruz’s environment and nuclear policy program, added: “I was worried that the radioactive cloud would migrate to where people are.”

In a press release last month, the US Department of Energy claimed that it had probably torn down the structures. It even posted a video of the demolition on YouTube:

In a announcement at the time, the department said:

The US Department of Energy (DOE) has completed safe demolition of the final DOE-owned buildings at the Energy Technology Engineering Center (ETEC), located northwest of Los Angeles, California. The completion of the demolition of Cold War buildings is another important step in the department’s cleanup activities at the Santa Susana Field Laboratory (SSFL).

The federal agency declined to speak to NBC Los Angeles on camera. Experts said there was no need to use explosives and that no dust mitigation mechanisms were used.