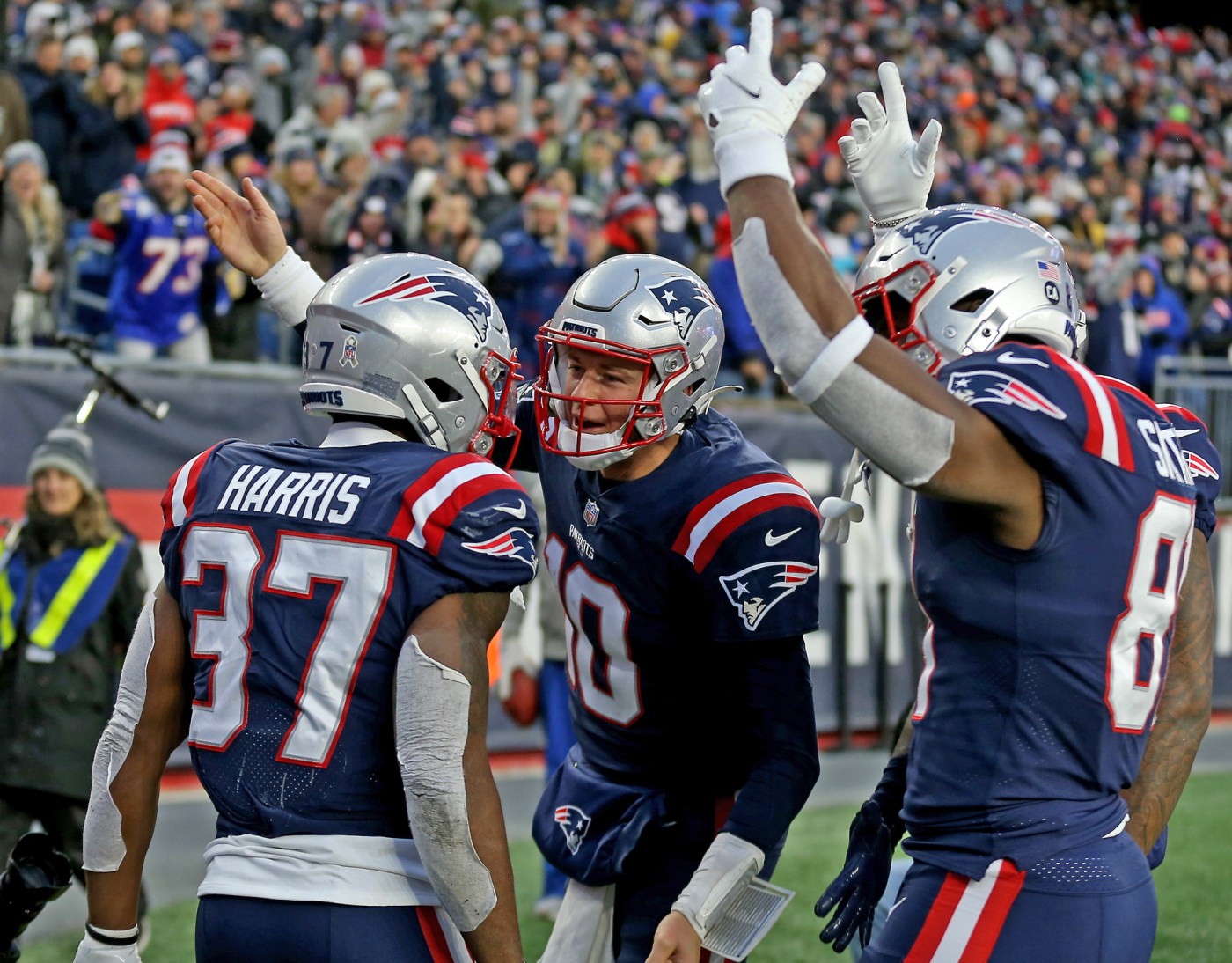 It’s hard to say whether playing a Monday Night Football match was anything on Mac Jones’ bucket list as a professional.

But after ticking off other notable things, such as a Sunday night against the reigning Super Bowl Champion Buccaneers, an overtime duel against Dak Prescott and America’s team, and a cold match with the Titans at Gillette, the next, the novice quarterback’s first encounter with Bills in Buffalo.

Jones told WEEI’s “Merloni & Fauria” during his weekly appearance that he was looking forward to the first Monday Night Football showdown of his career.

“It’s going to be a lot of fun,” Jones said. “Everyone has said that there is a lot of energy. It’s clear where we play, it’s a great football town that cares a lot about football.

The 8-4 Patriots and 7-4 Bills are colliding with AFC East supremacy on the line.

When asked what he knows about Bill’s Mafia, the nickname for the team’s fan base, the Patriots’ quarterback seemed to have a pretty good idea of ​​what to expect.

“I know they’re a big fanbase,” Jones said. “They have a lot of passion and they bring a lot of energy to the fights. Even before the fights, I’ve seen a lot of crazy videos and stuff.”