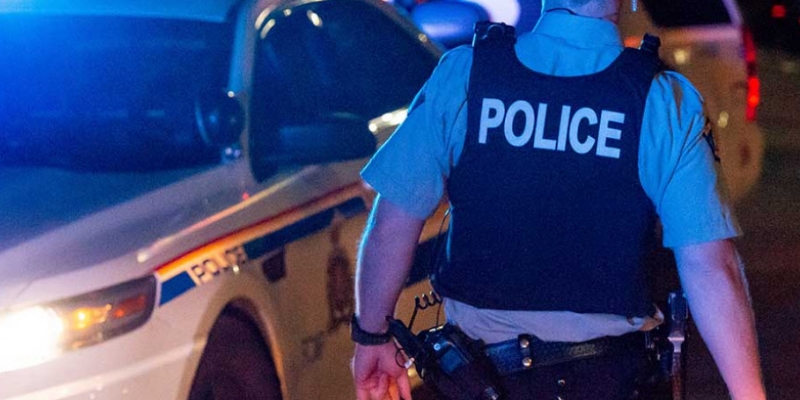 A single car accident in Bonavista has cost an elderly man his life.

The RCMP received a report of a crash on Station Road around 9 a.m. Wednesday night.

They arrived to find an SUV on the side in a ditch.

Two people trapped inside the vehicle were removed by local firefighters, but the 84-year-old driver died on the spot.

Neither the driver nor his passengers were wearing seat belts.

The passenger was brought to the hospital with minor injuries.

Speed ​​was not a factor in the incident, police said.

The cause of the accident is under investigation.