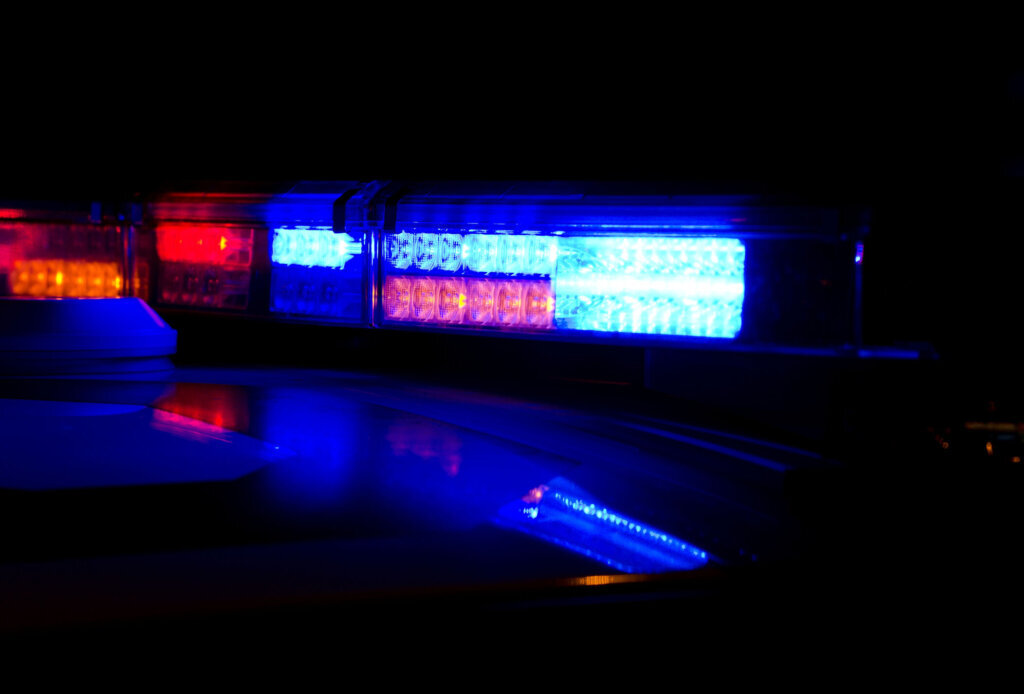 Virginia State Police are investigating the death of a 64-year-old man in Woolwine, Virginia, after he was shot by a soldier on Friday.

Virginia State Police are investigating the death of a 64-year-old man in Woolwine, Virginia, after he was shot by a soldier on Friday.

According to a VSP statement, a state soldier and a deputy in Patrick County were called in to investigate a 911 call around Friday at 6 p.m.

When officers entered the residence, police said an elderly man aimed a firearm at officers. The statement also said he refused to comply with officers’ instructions to drop the weapon and the state trooper shot the man.

He has been identified as Barry Dean Compton, 64, of Woolwine, Virginia, who died at the scene of injuries sustained.

During an initial investigation, police said the firearm, which was allegedly in the possession of Compton, was found at the scene. Both the soldier and the deputy were not injured.

In accordance with the VSP policy, the trooper involved was put on administrative leave until an investigation into the shooting is completed. The VSP will provide their evidence to the Patrick County Commonwealths Attorney’s Office for sentencing.