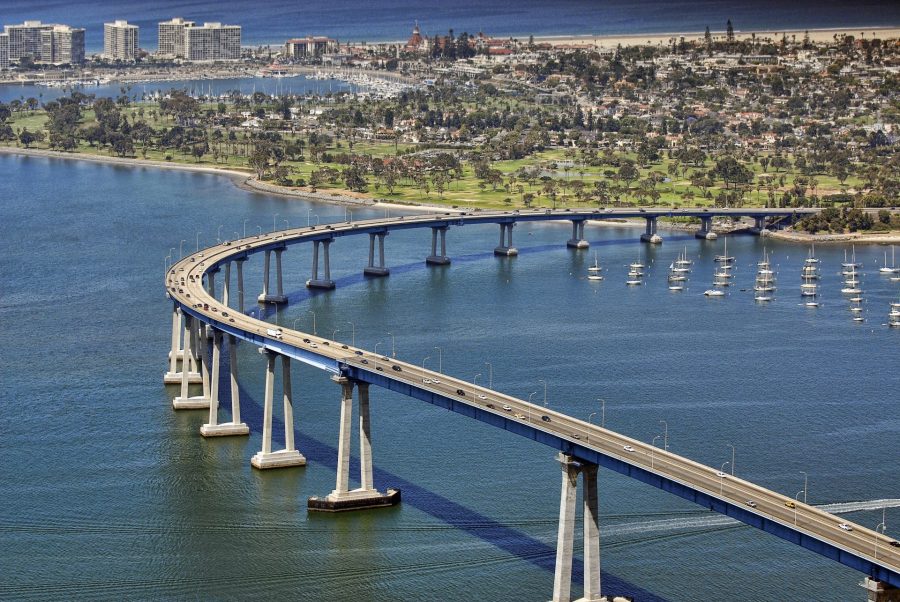 SAN DIEGO – A man was killed Friday afternoon in a crash with four jet skis that happened under the Coronado Bridge in San Diego Bay, authorities said.

Officers from the San Diego Harbor Police Department were alerted to the crash just before 12:30 p.m., and a U.S. Coast Guard vessel responded to the scene, a press release from the department shows. Coast Guard members pulled the unresponsive man out of the water and performed CPR on him before leading him to a nearby dock where the San Diego Fire-Rescue Department took over CPR.

The victim was pronounced dead at the scene shortly afterwards, the department said. He was not publicly identified by authorities, but should have been between 20 and 30 years old.

Others were reported as non-life-threatening injuries in the incident. They were transported to medical facilities in the area to treat these injuries, officers said.

The incident is under investigation.