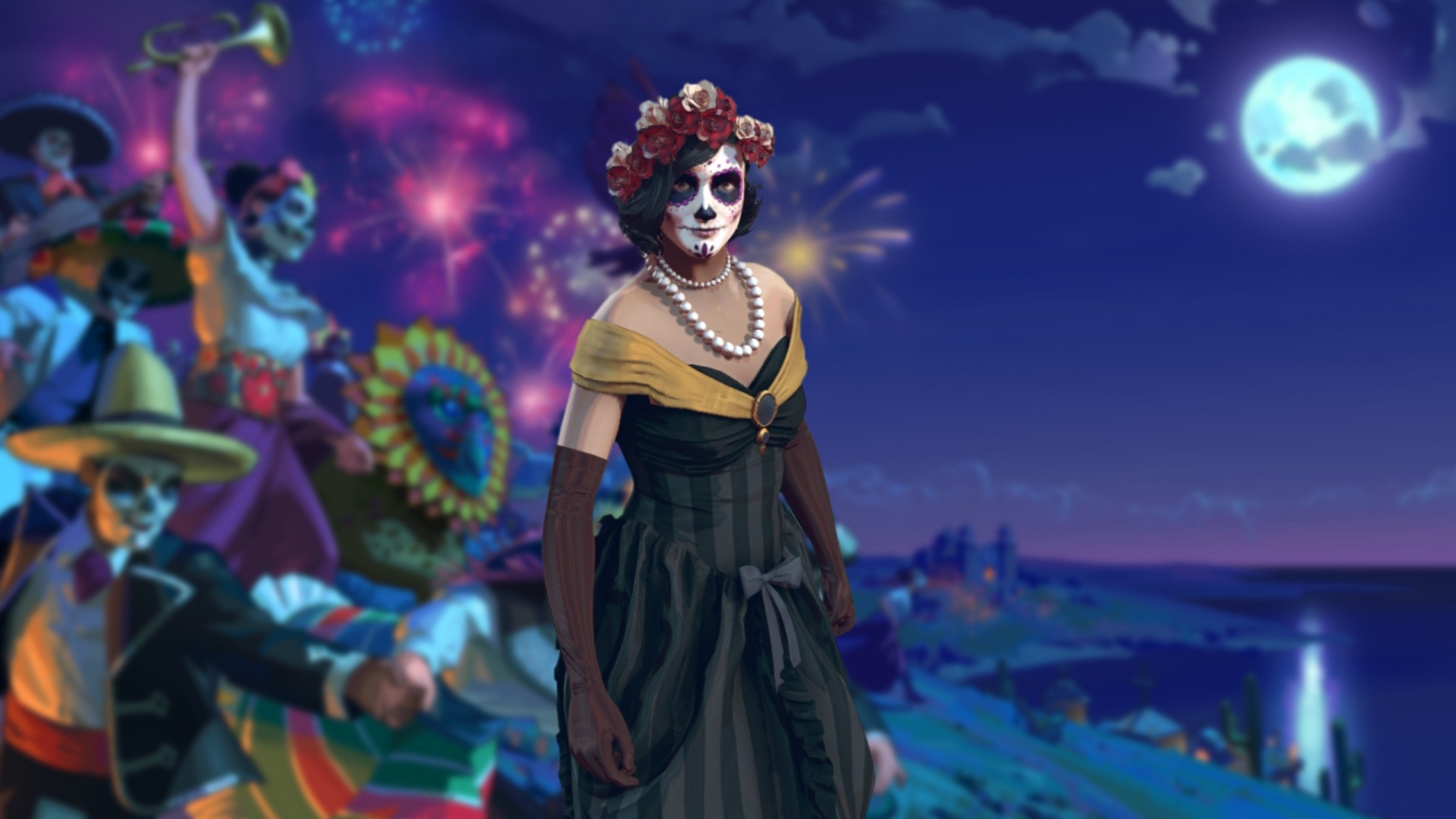 Historic 4X Game Humankind has been running a seasonal event this month, but it’s run into a few issues. Players have reported that they have lost progress on various challenges in humanity’s Dia de los Muertos event with limited time, which has led to frustration as it reaches its planned end. Amplitude has announced that it is a fix on the way and that it is extending the event into December to give players more time to finish.

The Dia de los Muertos will now run until December 21, instead of ending today, November 30. Amplitude says it has figured out what the problem was that caused lost progress on the event challenges, but that it will not be ready to implement a fix until mid-December.

Many players reported losing their progress with Civil Evolution and the Necropolis Challenges, while others said they had been able to complete all the challenges and unlock the new avatar preset, Catrina, but were unable to to use it. Fortunately, Amplitude says it will provide the rewards of the event to anyone who has made progress with one of the challenges ahead of the upcoming patch.

The study says it will not be able to apply the fix retroactively as some of the challenge tracking data has been lost. Once the patch is rolled out, however, normal challenge tracking will resume – even if you only have about a week and switch to get through them at that point.

As mentioned above, anyone making partial progress with one of the challenges before the arrival of the patch will receive the Dia de los Muertos rewards, so now is probably a good time to look into a game of Humankind.