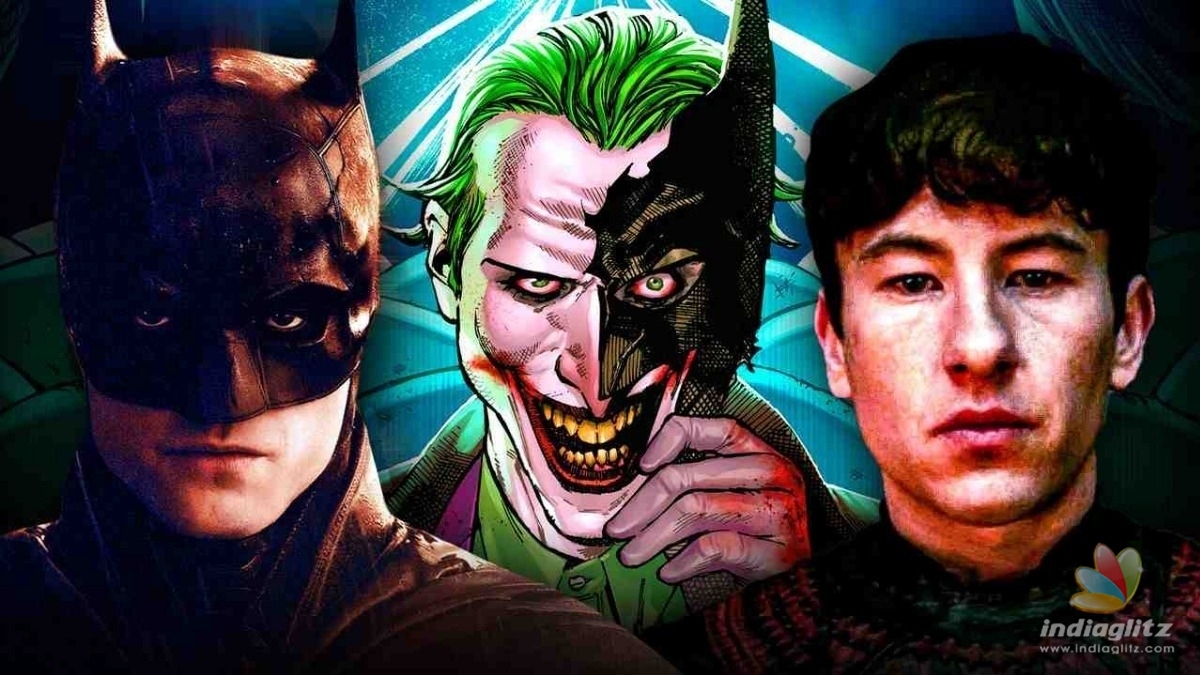 Marvel and DC are two major comic franchises that evolved into the world’s top-grossing superhero cinematic universes. It is a rare occurrence that some actors work in the movies of both studios. Ryan Reynolds, Ben Affleck, Chris Evans, Halle Berry, Michael Keaton and Christian Bale played both DCU and MCU characters in the past. 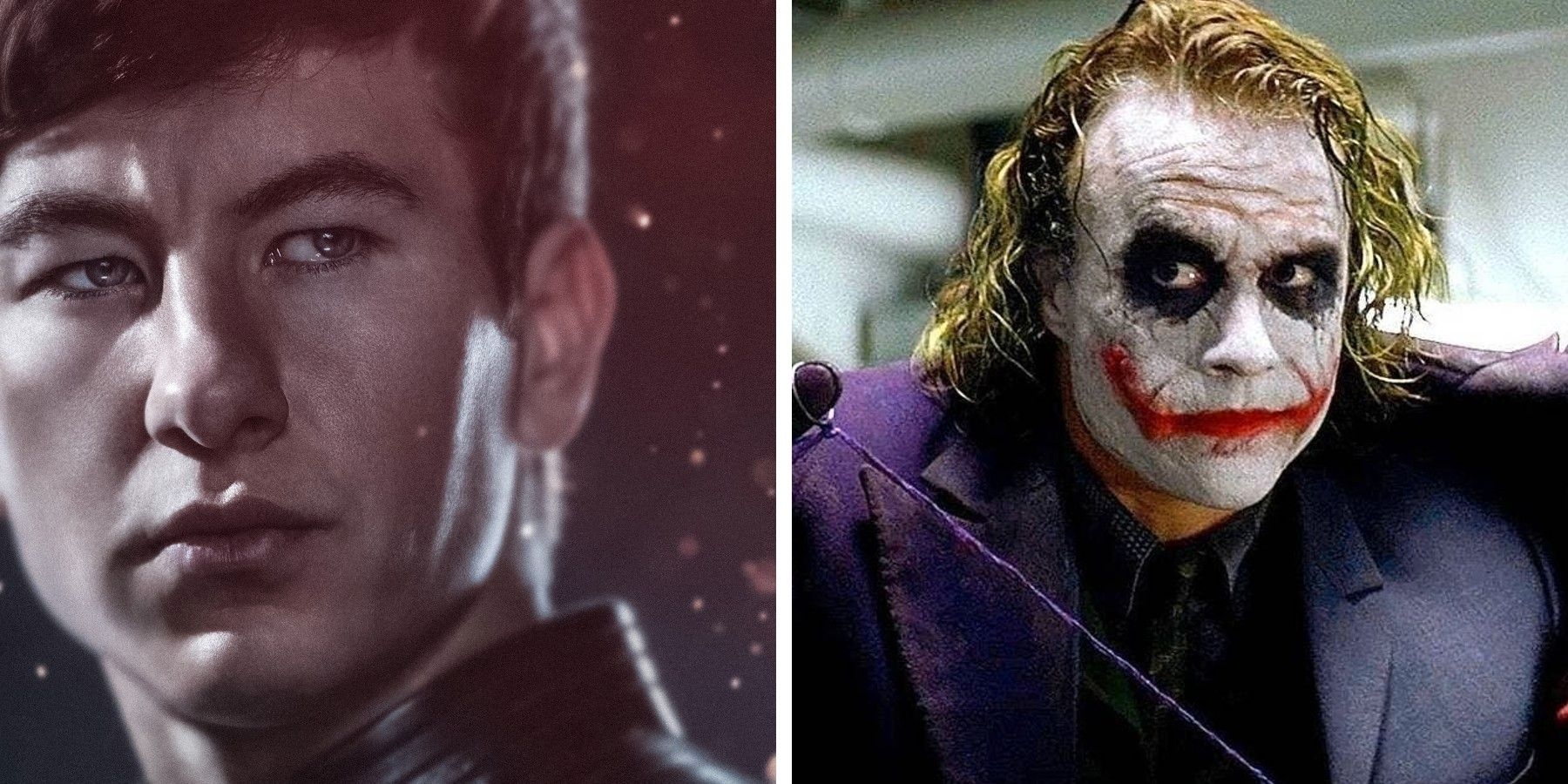 But they’re usually in different eras, but now an actor from the most recent Marvel movie make an immediate jump to the DC Universe in one of its most infamous roles. Eternals actor Barry Keoghan, who wowed audiences as a mind-controlling rogue, will be headlining the role of Stanley Merkel, who will eventually become ‘Joker’, in DC’s new Batverse helmed by Matt Reeves starring Robert Pattinson. 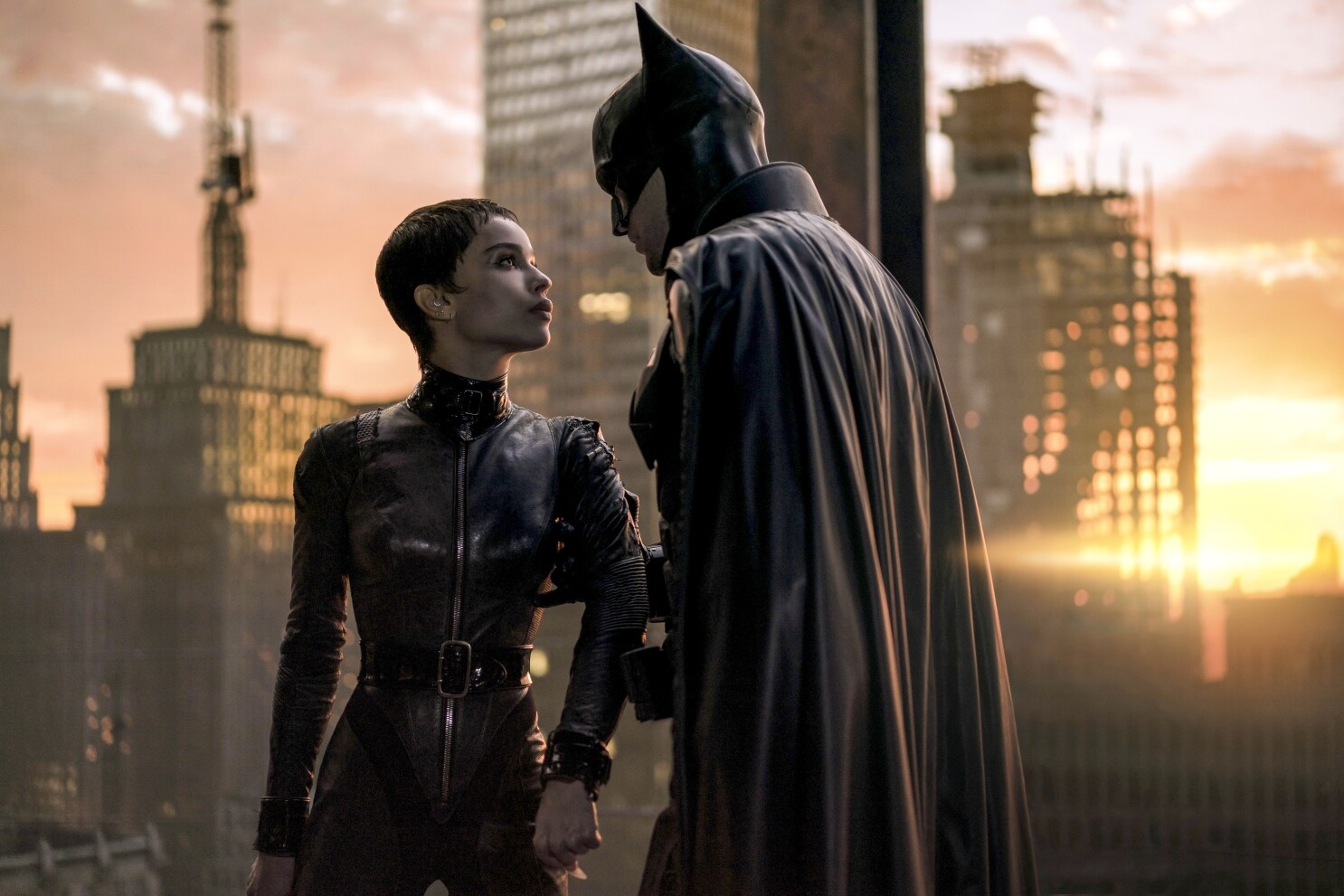 Matt Reeves’ “THE BATMAN” starring Robert Pattinson as the Dark Knight and Zoe Kravitz as the Cat Woman has been released in theaters today. It is happening in Earth 2 of the DCEU where the other DC characters or Justice League did not exist as of now. The makers have already revealed that they had planned a trilogy with Rober Pattinson’s Batverse. 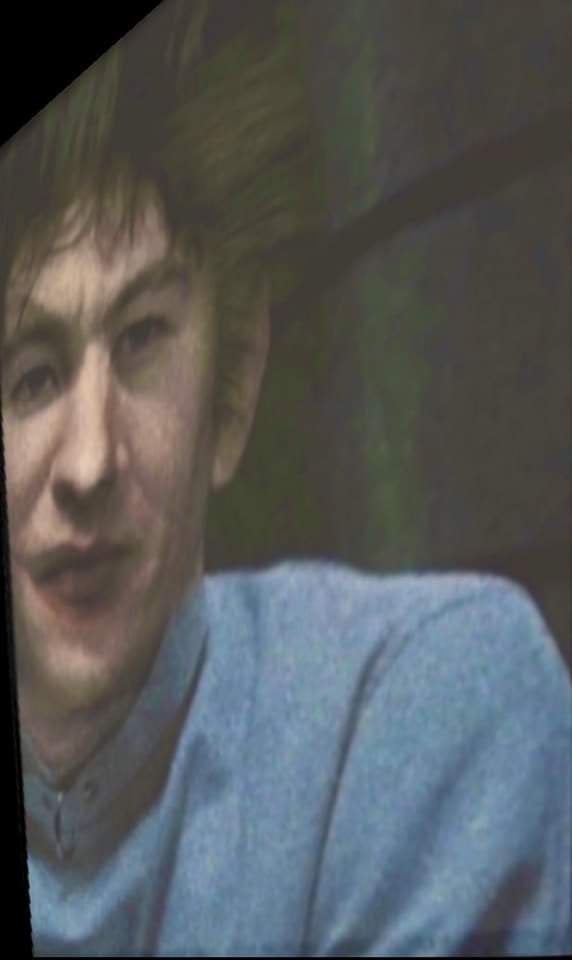 Notably, Barry Keoghan has also played a cameo in the new Batman film as an unseen Arkham prisoner in the cell next to the Riddler. Reports say that he will turn out to be the Joker and the main villain of the sequel. It is worth mentioning that a deleted post from Barry Keoghan’s brother, Eric Keoghan, claimed he would be playing the Joker in the new Batman. 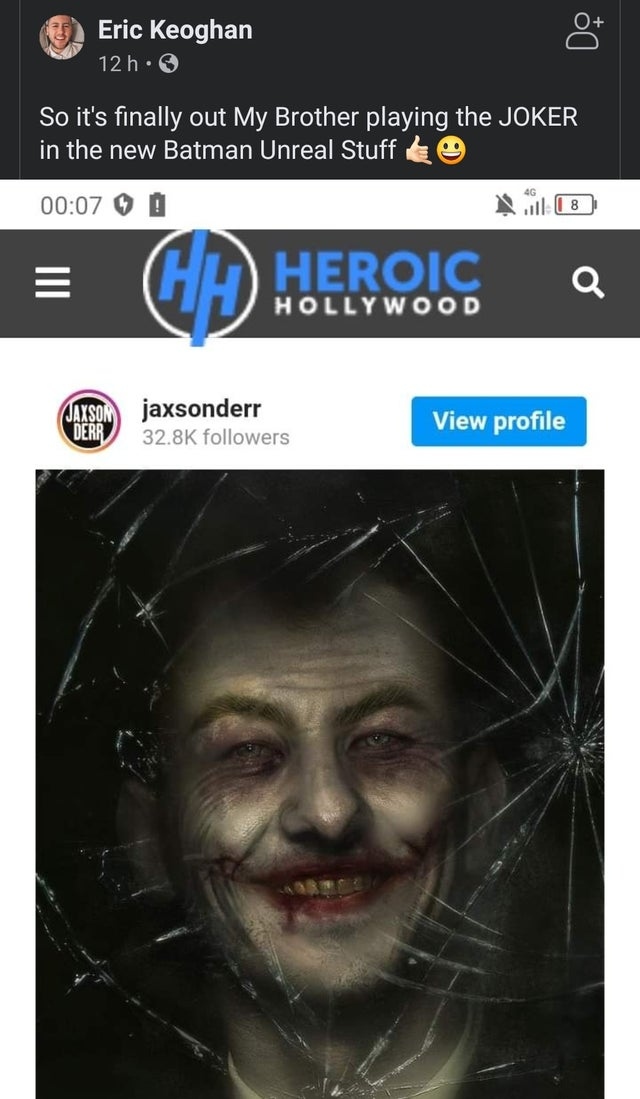