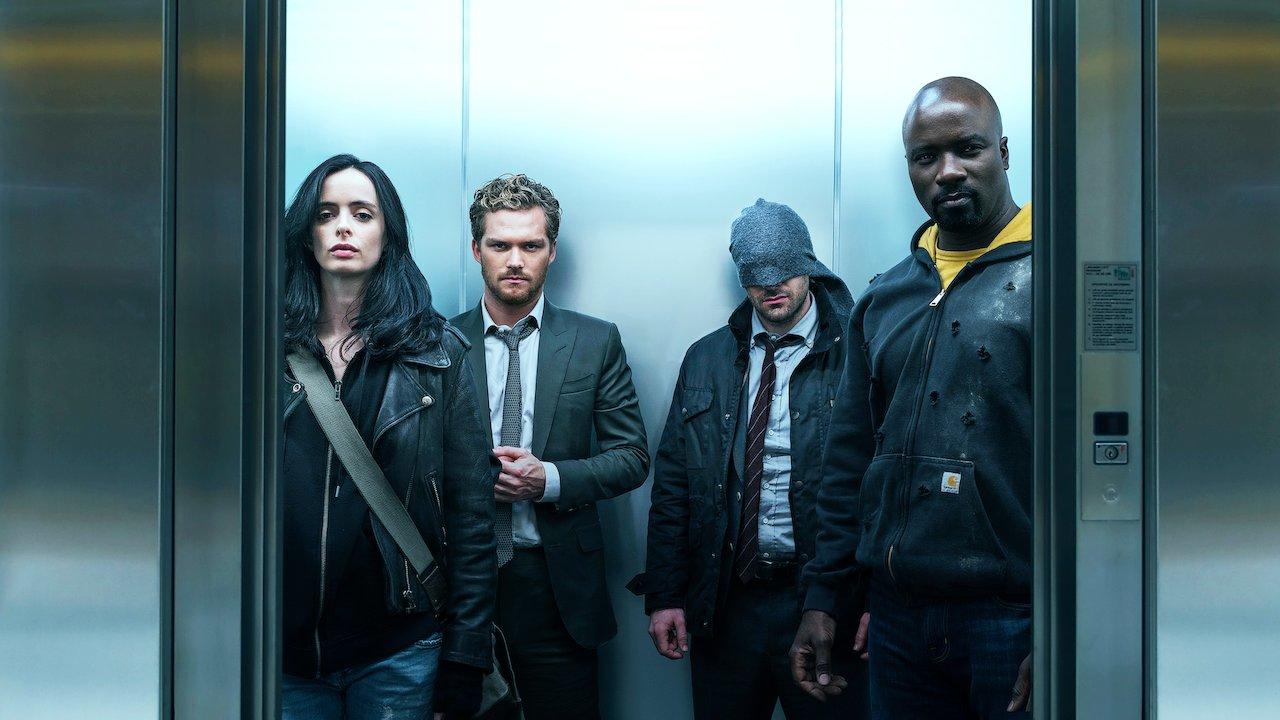 Marvel Studios and Disney recently got the rights back to The Defenders line-up of characters that they shared with Netflix back in 2022. Now, Daredevil, Jessica Jones, Iron Fist, Luke Cage, The Defendersand even The Punisher have finally made their way to the Disney + streaming service. With the move comes a ton of big changes, and it turns out that Marvel Studios and Disney have removed one key detail from the shows.

Marvel Studios has officially removed all of Netflix’s credits from the line-up of Defenders series on Disney +, and fans are having a good laugh with it. During the intro of each series it would previously say “Marvel Television and Netflix Presents” and now they have removed the credit entirely. They also removed the “Netflix Original credit. You can check out some of the reactions from fans below.

Netflix really thought they were bigger then marvel😹😹😹
Ridiculous🚮 https://t.co/yhzfmf7Pu7

Charlie Cox made his return as Daredevil in Spider-Man: No Way Home and is heavily rumored to appear in Marvel Studios ‘upcoming Disney + series’ She-Hulk spirit Echo. The actor’s return was a brief but awesome cameo that solidified his mark in the Marvel Cinematic Universe. Comicbook.com recently had the chance to talk with Cox about The Defenders arriving on the Disney + streaming service and how Marvel Studio could take Daredevil into a PG-13 direction.

“This was actually when this news that you talked about came out, I was texting with some of the guys from the show and the text I wrote was, ‘Born Again,'” Cox told Comicbook.com. “I would not put it past the folks at Marvel to be able to accomplish that. I’m such a fan of everything they’ve done so far, I would not underestimate them at all, so if they wanted to make a more PG version of Daredevil, I back them to find a way to do where it feels totally in keeping with everything we’ve done. And maybe there’s a little less blood, maybe there’s a little whatever, but I back them to do it. “

Spider-Man: No Way Home is now available for digital download!