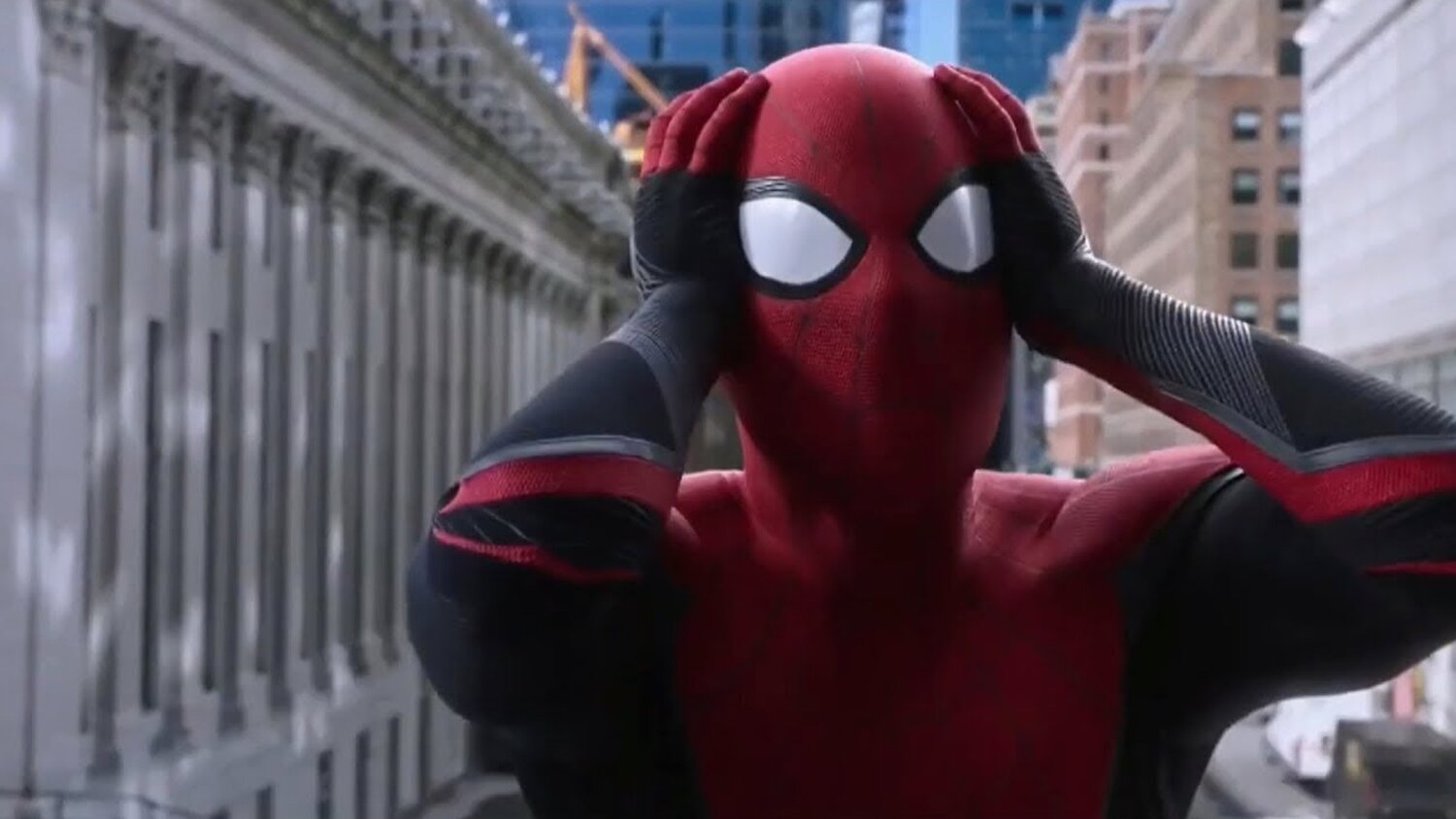 Marvel on Friday filed five lawsuits to block the heirs of comic book makers from regaining copyrights to many of the most popular characters, including Spider-Man, Iron Man, Thor, Black Widow, Captain Marvel, Ant-Man and Doctor Strange.

Variety reports that “the move comes after the heirs of five Marvel authors filed dozens of termination notices with the U.S. Copyright Office. But they would demand that the studio make payments to the heirs.

The dismissal notices were filed by Marc Toberoff, a veteran copyright attorney who fought similar battles on behalf of the heirs of Jack Kirby, a co-founder of several Marvel heroes, and by Jerry Siegel and Joe Shuster, co-creators of Superman. Toberoff claims that the Marvel author’s work led to multi-billion dollar franchises and that their heirs should be allowed to share in the fortune. ”

Toberoff told Variety in an interview:

“This is the deep dark secret of the comic book industry, if not now the entire entertainment industry, due to the explosion of these superhero franchises. It’s about artists’ rights. It’s literally about injustice. ”

In the lawsuits, Marvel argues that the grades were created during “work for rent” events and that the heirs have no valid copyright claim. The report says Marvel points to the Kirby case, where the federal courts stood by Marvel and found that the grades were made during work-for-rent events. Marvel’s attorneys, led by Daniel Petrocelli, say the five new cases constitute “largely identical circumstances.”

“Since these were works that were leased and thus owned by Marvel, we filed these lawsuits to confirm that the termination notices are invalid and without legal effect,” Petrocelli said in a statement.

On the other hand, Ed Brubaker, which created many of the stories used in Captain America: Civil War, including the character of “The Winter Soldier”, played by Sebastian Stan on screen, spoke earlier this year about how he was treated by Marvel, “both in terms of further compensation (which he suggested was so pathetic that it was insulting) and at the film’s premiere, where he was forced to watch in a ‘ overflow ‘theater as opposed to that of the film’s cast and Marvel executives. “

Brubaker told Kevin Smith on his Fatman Beyond podcast, “I’ve made more on SAG remnants than I’ve made about creating the character, for my one line that was clipped.”

This is a tough situation, but it really looks like the creators are getting the short end of the stick. What do you think would be a fair solution?