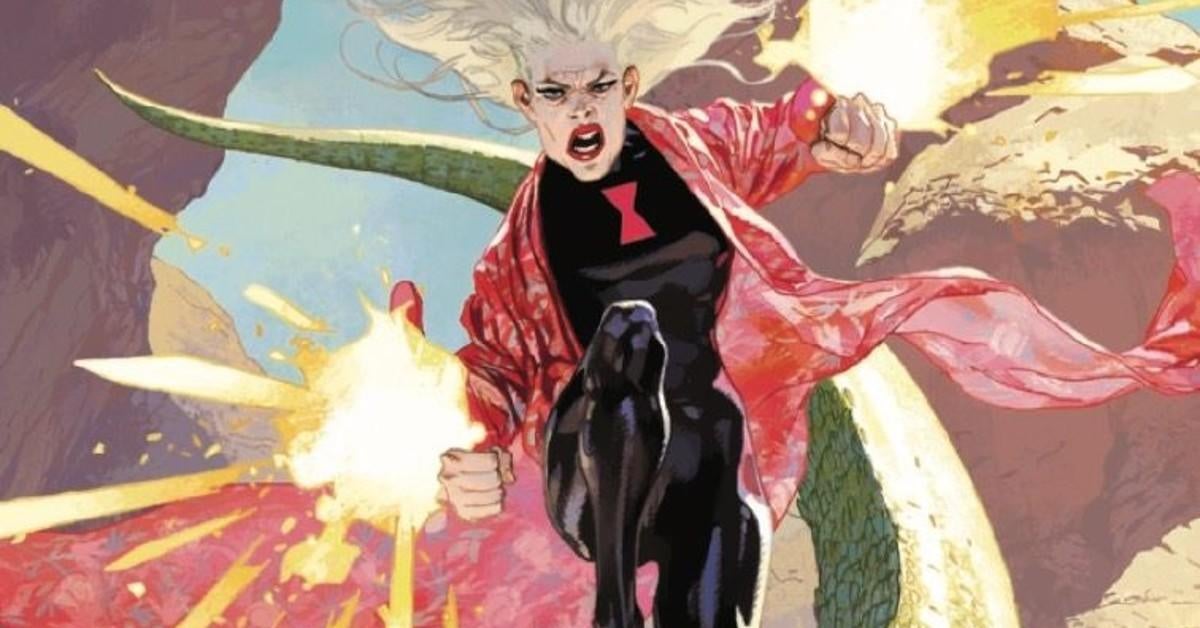 A new Black Widow is introduced in Wastelanders: Black Widow, a one-shot that takes place in Marvel’s Old Man Logan universe. The publisher has published various Wastelanders titles starring Wolverine, Hawkeye, Star-Lord, Black Widow and Doctor Doom, which coincide with a podcast series on SiriusXM. Filmmaker Steven S. DeKnight, who has directed Pacific Rim: Rebellion and wrote episodes of Marvel’s Daredevil, Buffy the Vampire Slayer, Angel, and Smallville, is the author of Wastelanders: Black Widow # 1. A preview of the issue illustrated by Well-Bee, Mattia Iacono and VC’s Cory Petit teases this new black widow who appears to be out for revenge.

The preview takes readers to what’s left of Kissimmee, FL Zoo & Botanical Garden, which appears to be the new home of Lizard King, also known as Spider-Man villain Curt Connors. One of his henchmen, also a lizard person, reports that the mysterious prisoner they have in their claws has not provided any useful information. The internal dialogue box is for our main character, an elderly woman with white hair wearing the familiar dark costume of The Black Widow. The only color in her outfit is the Red Room ensignia under the chin.

“Marvel’s Wastelanders: Black Widow is a mysterious, fun and wild ride! Whether you’re a fan of the Black Widow or just a fan of the all-star cast, you will want to drown out this series.” said Jill Du Boff, Director of Audio at Marvel. “The creative team, writer Alex Delyle and director Timothy Busfield have really pulled all the stops in this show, and the immersive world they built will make you wonder who the black widow is?”