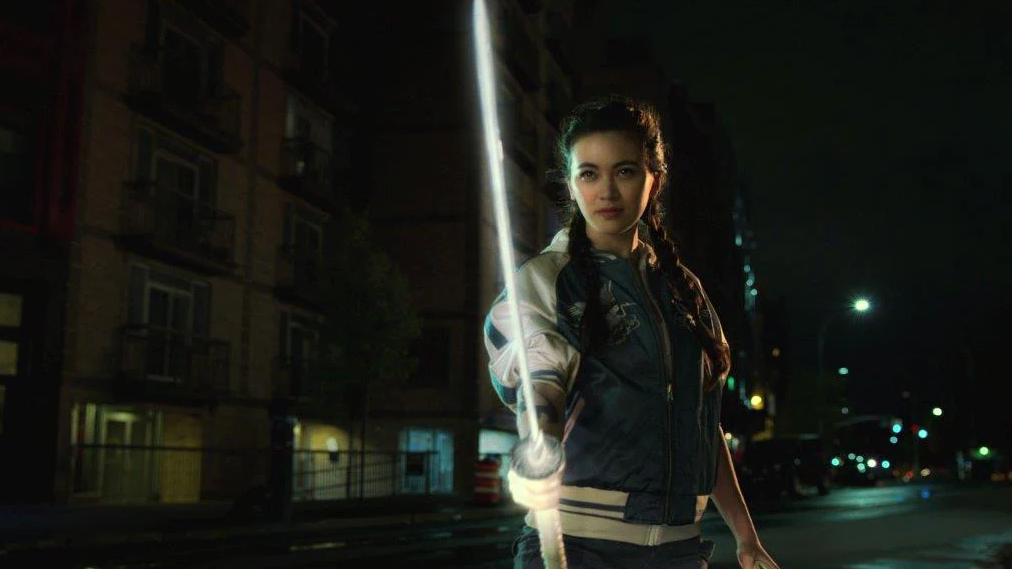 In a matter of weeks, all six DefendersVerse shows will be added to Disney +, a seismic shift for fans of the franchise since its inception nearly a decade ago. While the addition of the shows upset the status quo for the streamer in a big way, it also opens up the door for plenty of opportunities. Namely, it allows the current studios to pick up the pieces right from where they were left.

Prior to the switch, continuations of the shows — anywhere from Daredevil thaw Luke Cage and in between — seemed unlikely because it would have meant Disney would have to refer people to a direct competitor to watch the earliest seasons of each series. With those shows now on Disney +, Marvel Studios could officially bring those shows into the Marvel Cinematic Universe by relaunching the entire slate.

Naturally, some certain storytelling liberties would need to be made. When the DefendersVerse shows found themselves canceled by Netflix, the timeline stood approximately five or so years ahead of where the current timeline of the MCU stands.

We have, however, already seen the return of two DefendersVerse characters in the past few months. Charlie Cox’s Matt Murdock returned during the events of Spider-Man: No Way Homeand Vincent D’Onofrio’s Kingpin returned shortly thereafter during the final episodes of Hawkeye. While the characters have returned, neither was seen enough to explain what they’ve been up to since they were last seen, giving filmmakers plenty of space to connect the dates should Marvel Studios continue.

Even then, the rest of the characters are in the perfect spots for new teams to swoop in and continue their stories. Canonically, Colleen Wing (Jessica Henwick) is currently the Iron Fist, having assumed those powers in the closing moments of Iron Fist Season 2. Luke (Cage (Mike Colter) found himself at the top of a criminal empire while Jessica Jones (Krysten Ritter) seemed to have come full circle and accepted her own character arc.

With all of the Defenders shows now making their way to Disney +, virtually all the pieces are in place for Marvel Studios to continue the shows — it’s just a matter of the Kevin Feige-led outfit wants to.

What characters would you like to see make up the Defenders in the Marvel Cinematic Universe? Let us know your thoughts either in the comments section or by hitting our writer @AdamBarnhardt up on Twitter to chat all things Marvel!