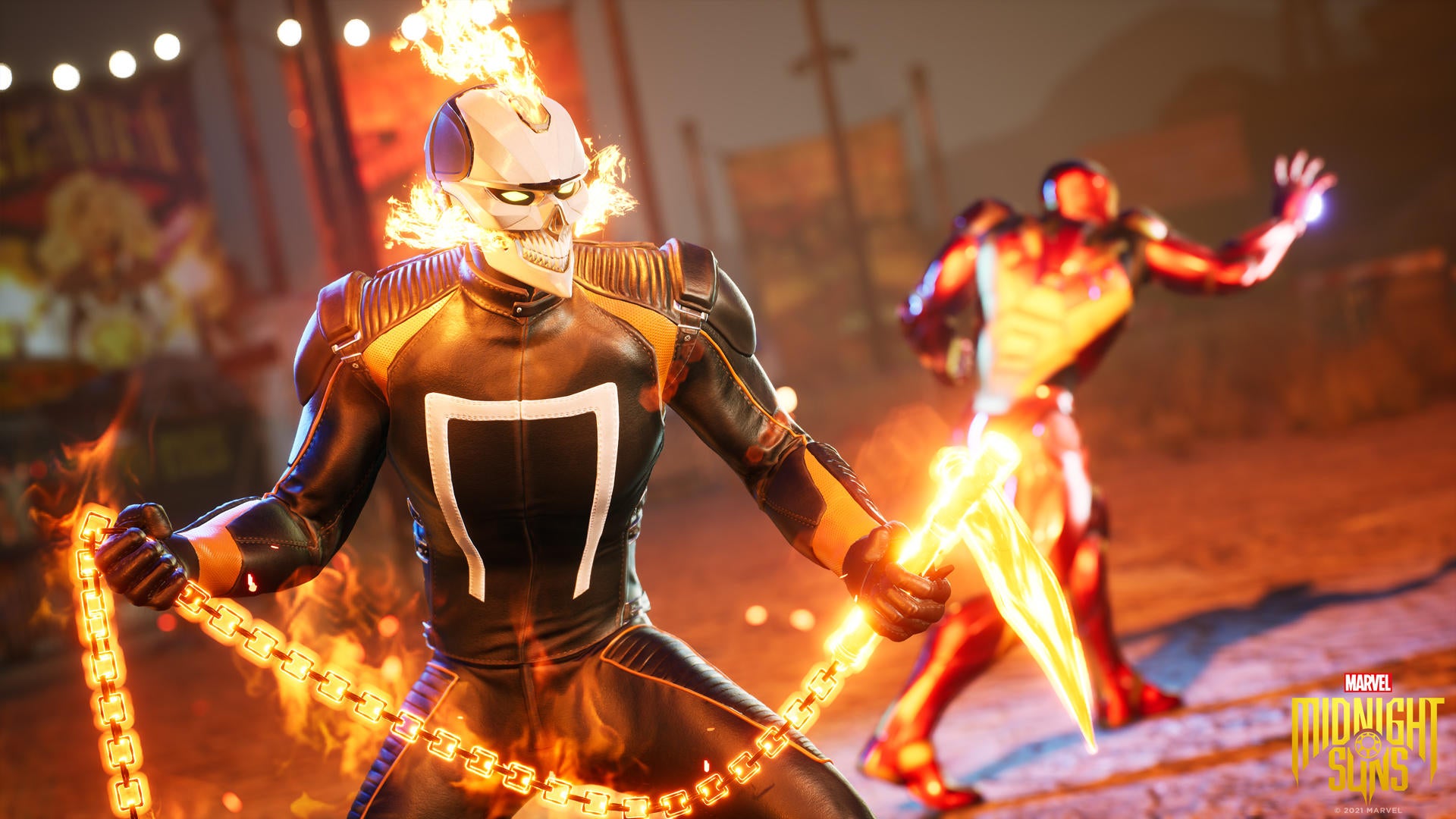 Some good news on the Marvel’s Midnight Suns front was spotted this week after those looking forward to the game discovered that a new rating for it had been posted online. This latest rating comes from South Korea’s Game Rating and Administration Committee and follows a rating from Australia which came not long before that. Ratings like these and perhaps more to come afterwards indicated that we could very well hear of a release date for the game soon.

The rating was spotted in the site for South Korea’s games rating board and was shared on Reddit within one of the subreddits that’s constantly looking for these sorts of hints of what’s to come. You can see the rating for yourself right here with the details about the game confirming that this is indeed the same Marvel’s Midnight Suns being published by Take-Two Interactive’s 2K Games and developed by Firaxis.

No release date was attached to this rating, of course, but we’ll maybe be getting that soon since these ratings typically precede those sorts of announcements. The same thing just happened with Skull & Bones, too. Of course, with Summer Game Fest scheduled to start soon, there’s a good chance we’ll be hearing more about these games during someone’s event within those summer gaming festivities.

Marvel’s Midnight Suns was first announced back in August 2021 with a trailer showing off some of the characters that’d be in the game. While the heroes will look quite familiar to any Marvel fans, the gameplay might look a bit different. That’s because instead of a traditional action-oriented beat ’em up sort of game, Marvel’s Midnight Suns takes on a more strategic RPG approach which is not too surprising when you consider that it comes from the XCOM creators.

“Marvel’s Midnight Suns is a new tactical RPG set in the darker side of the Marvel Universe, putting you face-to-face against demonic forces of the underworld as you team up with and live among the Midnight Suns, Earth’s last line of defense, “a preview of the game read.

If previous plans had held up, the game would have been out by now, but it was delayed in November 2021 out of its March 2022 window. It’s now scheduled to release at some point in the second half of 2022, so perhaps we’ll get a more specific release date soon following these new ratings.