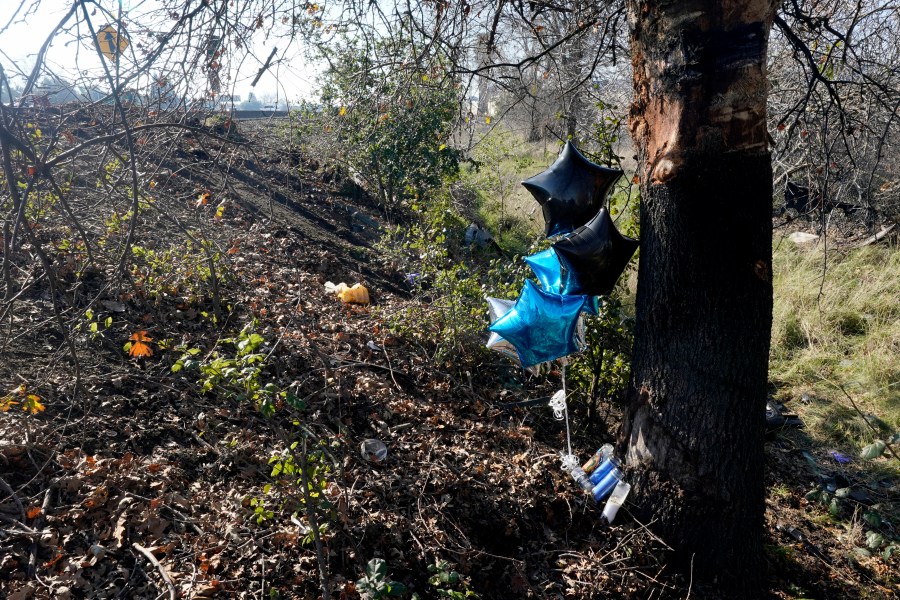 The body of a 19-year-old Woodland woman, who was reported missing earlier in the week, was found inside a car that had crashed off Interstate 80 in Natomas on Tuesday, authorities said.

California Highway Patrol Sgt. Jeff Carlisle said a caller reported seeing a vehicle in a ditch just off the westbound lane of I-80 from West El Camino Avenue, It reported KOVR-TV.

Emergency personnel found the car down the dam, under thick brushes and trees and the body of the missing woman inside it. Her name has not been released.

Authorities believe several days had passed before the accident car was discovered, the television station reported.

Woodland police confirmed that the woman found in the car was the same woman who was reported missing to them on Monday.