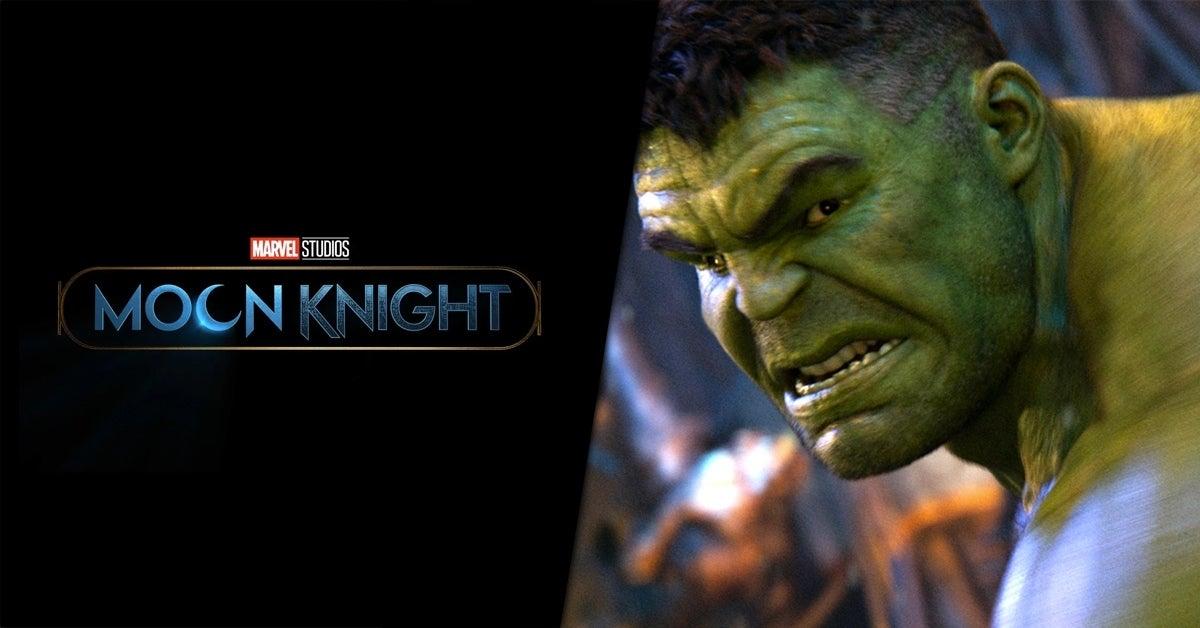 Moon Knight had fans thinking that Mark Ruffalo’s Bruce Banner would show up during the series. However, director Mohamed Diab says that those were just rumors. The filmmaker spoke to One Take News about the murmurs surrounding Ruffalo and this series. Apparently, when pictures of the Hulk actor surfaced in Budapest with Ethan Hawke and Oscar Isaac, social media went into a tailspin. Understandably, due to the crossover-heavy nature of the MCU, imaginations run wild. But, Diab has a very normal explanation for all of it. Budapest is absolutely a filming hub for a number of different projects. Ruffalo was there to shoot something else. They happened to take a picture and social media ran with it. Sometimes, it really can be that simple.

“That’s a smart question. I’m happy to put bury that rumor, we were shooting in Budapest, and Budapest is the hub for shooting movies these days. So, [Mark Ruffalo] he was just shooting another movie with your biggest lengthening. That’s all, “Diab clarified.” He was in the same hotel. It’s a small city. Everyone is staying in the same hotel, but when people saw them together they were just like what. Yeah, yeah so anyone else you saw and did not have a cameo it means they were at the hotel shooting a movie there. “

Speaking of characters that people thought could turn up, writer Jeremy Slater told Comicbook.com that the idea of ​​Kang getting mentioned almost made it through to filming.

“There was a line in the script, and I do not know if it survived. I can not remember,” Slater shared. “But there was a line where, I think Steven, is sort of rattling off some Egyptian history that he has locked away in his brain, and he did mention Rama-Tut. I do not remember if that scene, if that line is still in the show or not. But it was that small, it was him mentioning a list of famous pharaohs or something like that. But that was Nick Pepin, one of our executives at Marvel, that was his idea to sort of slip that in there as a fun Easter egg. “

Marvel Studios describes the wildly-popular series as: “Moon Knight follows Steven Grant, a mild-mannered gift-shop employee, who becomes plagued with blackouts and memories of another life. Steven discovers he has dissociative identity disorder and shares a body with mercenary Marc Spector. As Steven / Marc’s enemies converge upon them, they must navigate their complex identities while thrust into a deadly mystery among the powerful gods of Egypt. “All episodes of Marvel Studios’ Moon Knight are now available on Disney +!

Who did you expect to see in Moon Knight? Let us know down in the comments!