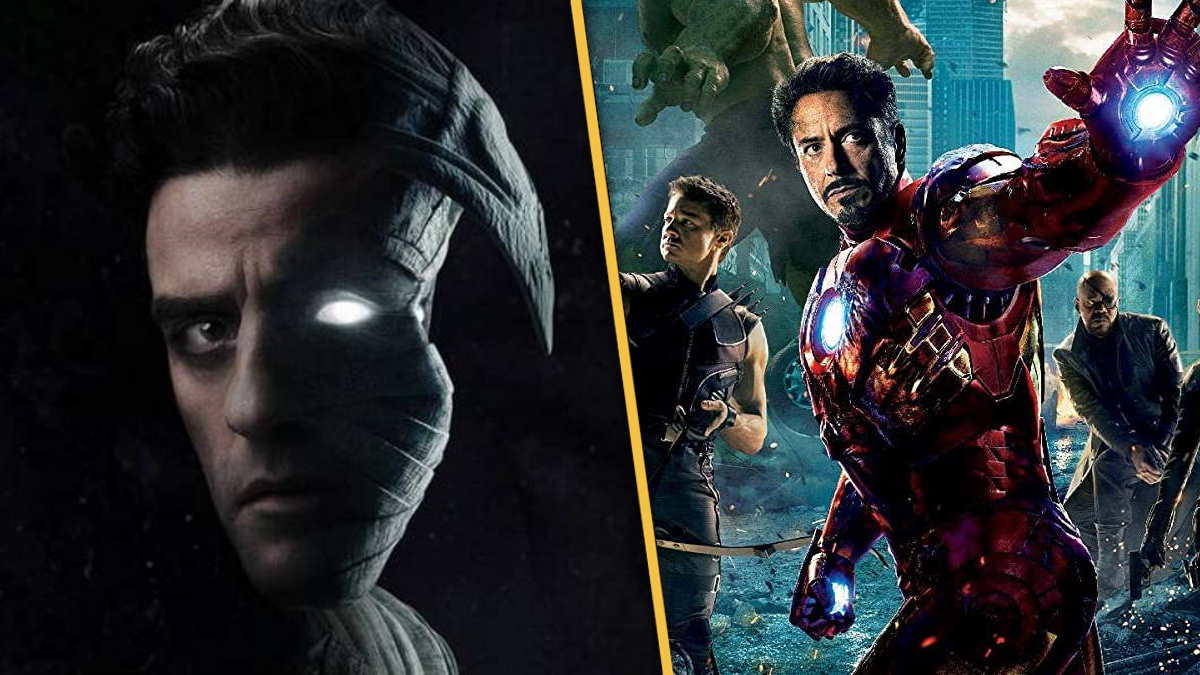 Could the Marvel Cinematic Universe’s newest hero, Moon Knight, be a part of the next incarnation of the Avengers? The Disney + series’ head writer thinks that could be the case. Jeremy Slater, who developed Moon Knight for Disney +, admits to Total Film that he’s not privy to Marvel Studios’ plans for Moon Knight after the show ends. Kevin Feige has said that Avengers: Endgame is the “final Avengers movie.” Despite that, Slater does believe that Moon Knight will head in that direction.

“The honest answer is I do not know,” Slater tells the magazine. “Because [Marvel boss] Kevin [Feige] is the guy who decides all that stuff. Look, if it was up to me, he would be part of the Avengers. It’s absolutely not up to me, but I think that is the goal! “

Moon Knight has joined secondary Avengers teams like the West Coast Avengers and the Secret Avengers in the Marvel Comics universe. He and the Avengers were enemies more recently during Marvel’s “Age of Khonshu” story. Black Panther offered Moon Knight a spot on the main Avengers roster after the conflict ended. Moon Knight refused.

It’s interesting to think that Isaac could join the Avengers as a character he’d never heard of until being approached for the role. “I’d never heard of Moon Knight before, and I collected comics when I was younger. I’d heard of Morbius, but I’d never heard of Moon Knight,” Isaac told Morbius star Jared Leto during an interview for Variety. “I do not know how the process was for you because it’s a feature film, we’re a limited series. There was a lot of room to try stuff because there was not the pressure that we got to make sure we make however many hundreds of millions of dollars on the opening weekend. “

Director Mohamed Diab works with Slater on Moon Knight. “We did a huge show in a very intimate way, in a way that really feels personal,” Diab tells Total Film. “I’m so proud of that.”

In the Disney + series, “Moon Knight follows Steven Grant, a mild-mannered gift-shop employee, who becomes plagued with blackouts and memories of another life. Steven discovers he has dissociative identity disorder and shares a body with mercenary Marc Spector. As Steven / Marc’s enemies converge upon them, they must navigate their complex identities while thrust into a deadly mystery among the powerful gods of Egypt. “

Moon Knight stars Oscar Isaac as the titular vigilante, Ethan Hawke, and May Calamawy. It debuts on Disney + on March 30th.