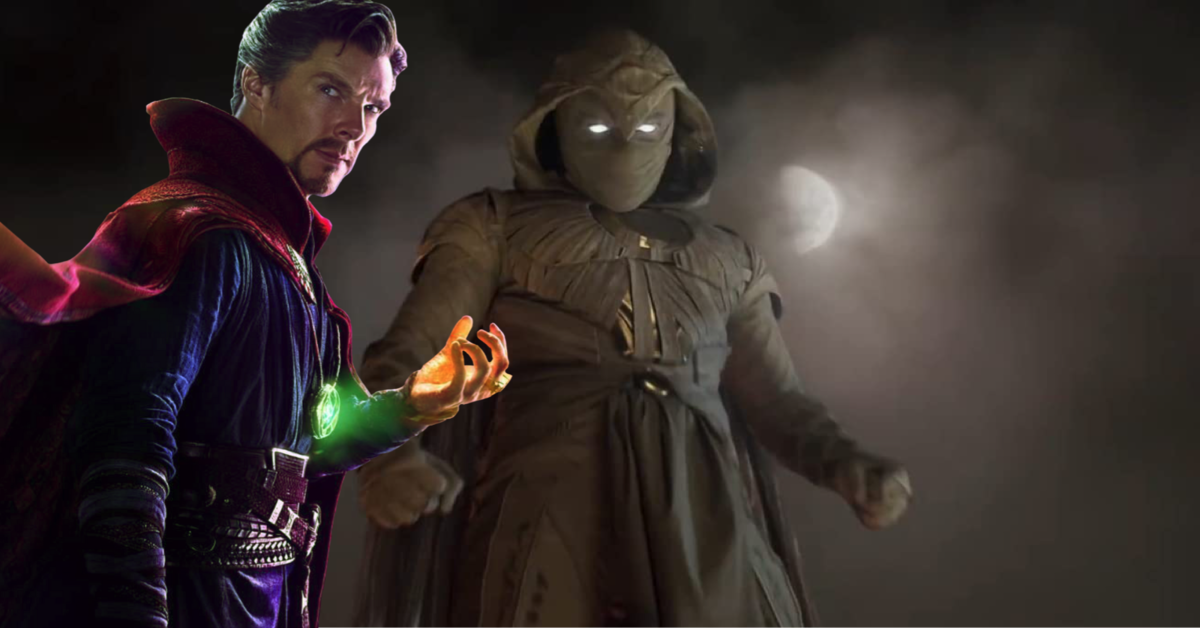 Moon Knight will premiere on Disney + in a couple of weeks, and the press tour is kicking it into high gear. The cast and crew attended a premiere in the United Kingdom last night, and a lot of interesting tidbits are coming out of the screening, including Oscar Isaac’s very interesting team-up idea. Now, another cast member has revealed who they’d want their character to work with in the Marvel Cinematic Universe.

While on the red carpet of the UK Premiere of Moon Knight, actress May Calamawy spoke with On Demand Entertainment (Via CBR) when she was asked where she would like to see her character go in future MCU projects. Calamawy had an answer to the question right away and her response was very interesting.

Calamawy plays Layla El-Faouly, who is an unknown figure from Marc Spector’s past and does not appear to have any direct ties to Marvel Comics lore. The MCU is known for pulling the rug from beneath us and the actress could very well be a known character from Marvel history. Moon Knight and the Sorcerer Supreme are connected via the mystic arts, so it would not be too far of a reach to see Calamawy crossover with Doctor Strange.

Moon Knight producer Grant Curtis recently revealed how the series is not exactly attached to the current MCU and he also shared his excitement at getting to build the character from the ground up.

“There’s no attachment to the current MCU. He’s brand-new, and he’s going on a brand-new adventure. We really think the fans are going to enjoy it,” Curtis shared via a recent press briefing for Moon Knight. “There are multiple aspects of Moon Knight that get us internally jazzed at Marvel Studios. But one of the unique aspects of this character is it’s taking Marvel Studios to its Iron Man and Tony Stark roots. That was a character that was obviously built from the ground up, and it is the same with Marc Spector. “

What do you think about Moon Knight and Doctor Strange crossing over? Are you excited to see Moon Knight when it hits the streaming service? Let us know your thoughts either in the comments section or by hitting our writer @NateBrail up on Twitter!