“Moon Knight” also plays Ethan Hawke in an unknown role, though he said he was inspired by Waco cult leader and serial killer David Koresh. Gaspard Ulliel will play Anton Mogart / Midnight Man, and May Calamawy will play an as yet unnamed role. The first season of “Moon Knight” will have six episodes, each between 40 and 50 minutes, and Marvel Studios president Kevin Feige said there is plenty of potential for more seasons. Feige has also confirmed that Moon Knight will appear in later Marvel Cinematic Universe movies, so this is really just the beginning of Isaac’s time in the MCU spotlight.

The writing team for “Moon Knight” was led by “The Umbrella Academy” showrunner Jeremy Slater, who knows a thing or two about twisted superhero stories. Four of the episodes were directed by Egyptian director Mohammad Diab, while the remaining two were tackled by genre-bending director duo Justin Benson and Aaron Moorhead.

Prior to the trailer’s release, Marvel shared the final poster for the series via Twitter: 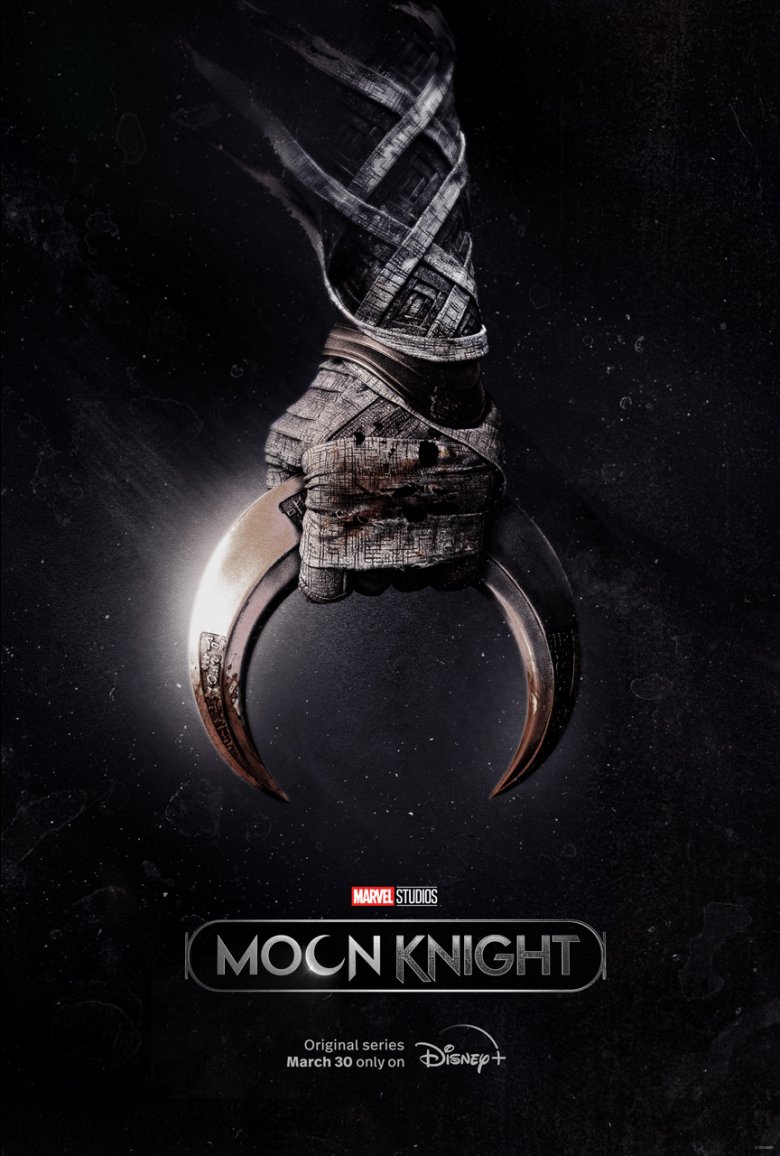 According to Isaac, “Moon Knight” was his most challenging role to date. He shared his enthusiasm for working on the series right after it ended in October:

“Talking to Kevin [Feige], I told him I would come up with these great ideas and if you do not like them, it’s reasonable. And immediately we saw it all. I found so much room to do things that I have never done before and had been curious about and wanted to do. I could not wait to get started and it was the biggest workload I have ever had in my career and most challenging; of the sheer amount of things we had to do in eight months, and yet I could not wait to get started and work. “

After watching that trailer, I’m excited too. “Moon Knight” premieres at Disney + later this year.