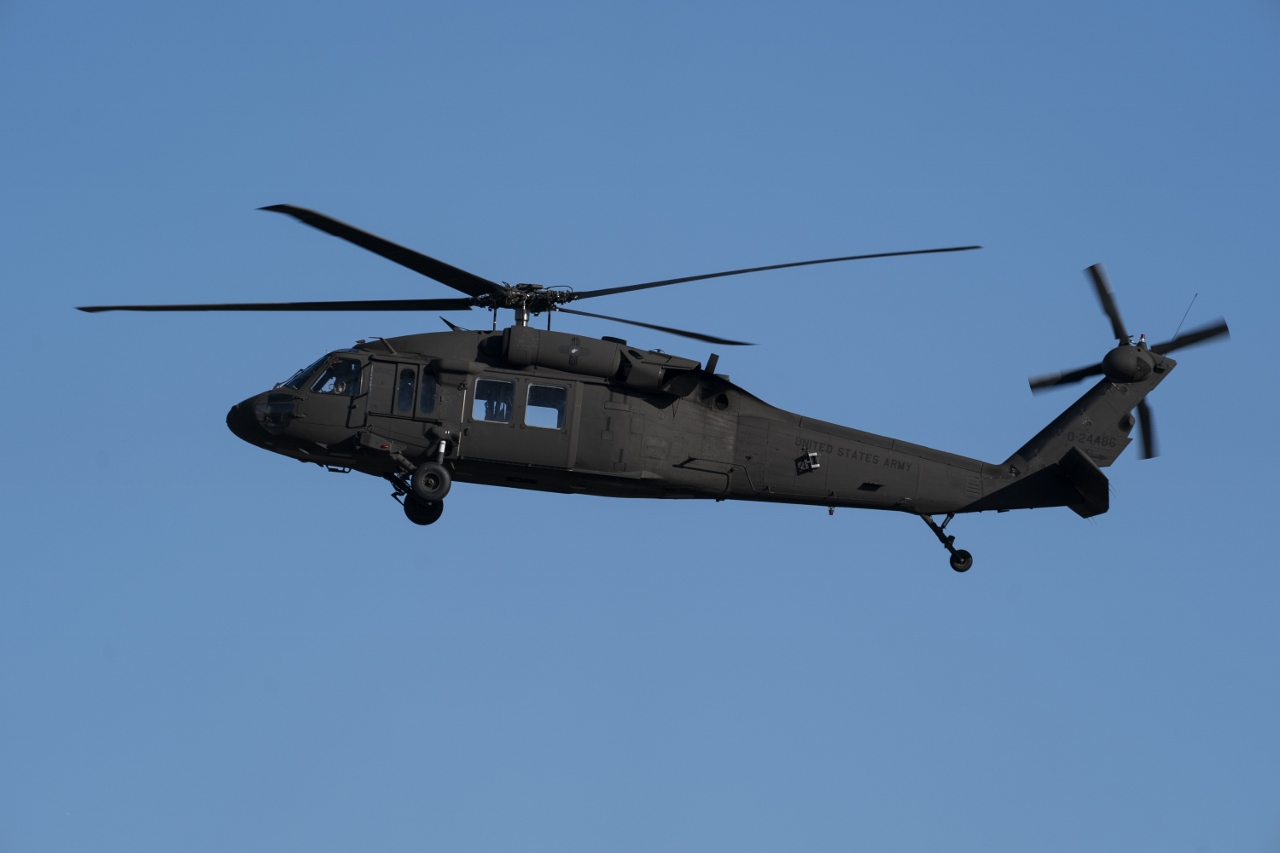 During my three decades in the U.S. Army, I defended the strategic interests of the United States along with the finest men and women this country has to offer and the best equipment in the world.

When I jumped into business, I thought I was leaving national security to the younger generation. But I have learned that manufacturers have an important role to play in ensuring America’s security and prosperity.

Let me give you a worrying example I discovered from my new perch in the private sector about the link between domestic production and national security.

Many of the critical parts of the military vehicles we deploy are made of aluminum alloys, and these alloys cannot be manufactured without reliable sources of industrial magnesium. But magnesium production moved away from America decades ago, and we rely almost exclusively on imported magnesium to manufacture these critical parts.

But the news is getting worse. During the summer, an energy crisis arose that caused China to cut its magnesium production by anywhere from a third to a half. In an instant, a major strategic drawback became clear – China has the power to paralyze our production of the UH-60 Blackhawk helicopters I used to fly, and countless other military vehicles, simply by shutting down its magnesium smelters.

My company is taking steps to correct this strategic flaw and bring magnesium production back to America, a step we believe is possible thanks to new technologies that will make the process far less toxic to the environment.

But it’s about much more than just one product in one industry. For too long now, we have been watching China create vulnerabilities for America in areas such as rare earth minerals and medical supplies, not to mention its rapid expansion into maritime ports, from where it controls the flow of goods around the world.

Solutions to these problems emerge as we wake up and realize that we can have no real national security if we trust other nations to produce the machinery, equipment and raw materials we need to defend our interests. It is unrealistic and naive of America to declare that one of our most important military goals is to deter Chinese aggression and then expect China to provide us with the means to accomplish this goal.

It is time that we stop passively admiring China’s rapid economic growth and self-determination, as if these goals are beyond the reach of the United States. They are not.

Manufacturing was the lifeblood of the American colonies. It pumped new energy into the nation after a devastating civil war. It made us an indomitable force in World War II. And it will nourish us again as we learn the lesson that a country cannot offshore everything and remain a leading world power.

From 2010 to 2020, America experienced its first sustained increase in manufacturing employment since the 1960s. Continuing this positive trend will depend on two factors: American ingenuity, as we know we have, and a recognition that the best national security comes when we have full control over all of its inputs.

Colonel (right) Mike Rutkowski served in the U.S. Army as a pilot and procurement officer. He is now executive vice president of Western Magnesium Corp. for enterprise business and defense. This column was provided by InsideSources.