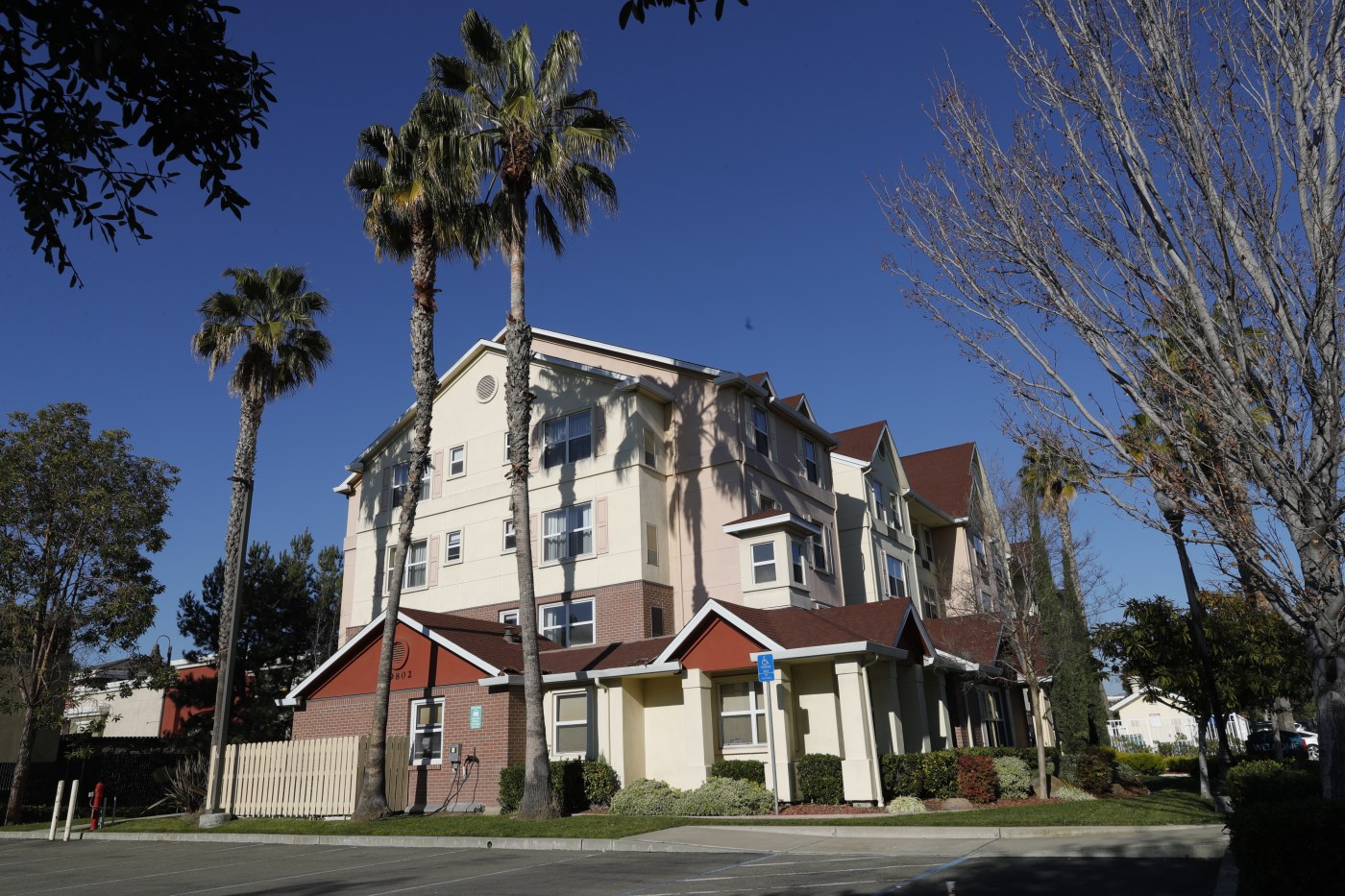 NEWARK – Newark plans to apply for a $ 39 million state subsidy to buy a hotel in the city and convert it into permanent housing for the homeless and those earning very low incomes, the first complex of its kind in the city’s history .

“This is the kind of affordable housing that really is not created enough,” said Louis Chicoine, director of Abode Services, a Fremont nonprofit-supporting housing provider that would manage the site.

“We’re just seeing an increasing number of people on the streets, especially families in our area, who are really having a hard time. They have their kids in school while living from motel to motel,” Chicoine said in an interview.

Newark City Council is due to consider the application on Thursday, which would benefit from the latest round of funding for California’s landmark Project Homekey, a program aimed at quickly housing thousands of homeless people across the state.

Governor Gavin Newsom’s administration said nearly $ 850 million was distributed in the first round of the program in 2020, which went on to create more than 6,000 permanent homes, and the state plans to spend $ 2.75 billion on the program – heavily backed by federal coronavirus. aids – over this year and next.

The city is also requesting about $ 4 million from Alameda County in matching funds for the project, according to Steven Turner, the city’s director of community development.

Homekey grants provide up to $ 1,400 per unit for three years for operating costs and resident services, city reports said.

Turner said in an interview that because the hotel was first built in 2000 and renovated in 2015, it is in very good condition, and converting suites with kitchens into permanent apartment units will require minimal work.

“So where it can take two or three years for a whole new affordable housing development to get through the rights and construction before they actually start leasing units, the Homekey program … would happen in a matter of months,” Turner said.

“Being able to get affordable housing online in months instead of years is an incredible opportunity,” he said.

About half of the apartments will be reserved for homeless people and the other half will be for people at risk of homelessness and earning very low incomes of 30% or less of the area’s median income. For a single person, 30% of the median is around $ 29,000 annually, and that is around $ 41,000 for a family of four.

Abode Services will monitor the purchase, conversion and management of the property in the long term.

“Newark has no project dedicated to affordable housing for this income level. This would be the first in its history,” said Abode Services’ Chicoine.

Chicoine said people living in the converted apartments would have leases and responsibilities like any other apartment tenant.

“They have to be good neighbors, they have to pay part of the rent and follow the house rules and so on, and they receive services while they are there,” he said.