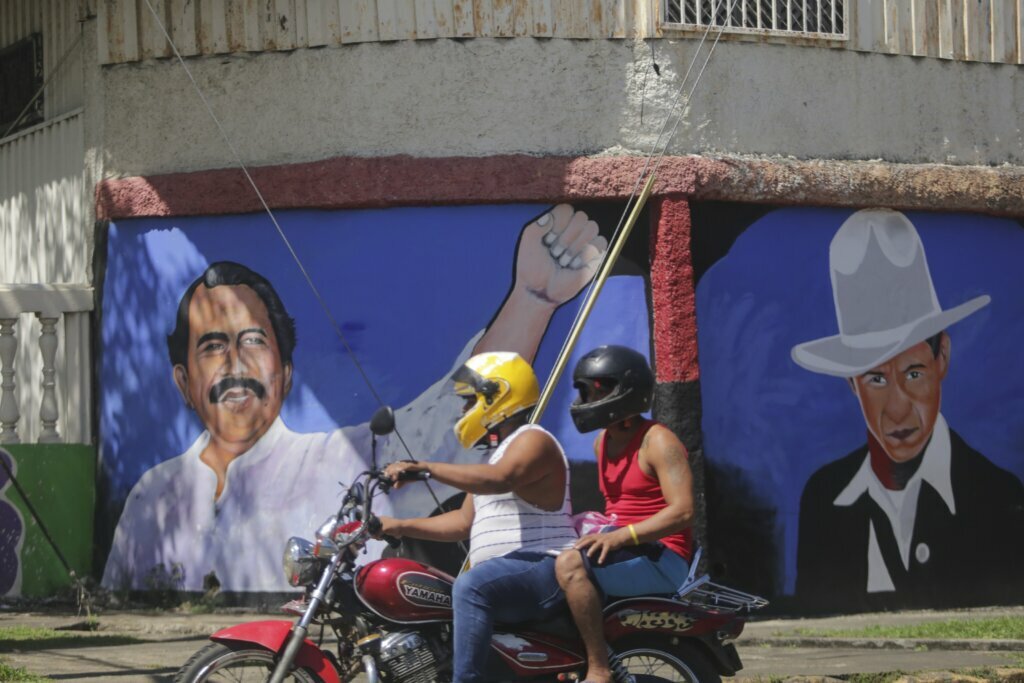 MANAGUA, Nicaragua (AP) – The Nicaraguan government announced on Friday that it will withdraw from the Organization of American States, a regional…

MANAGUA, Nicaragua (AP) – The Nicaraguan government announced on Friday that it will withdraw from the Organization of American States, a regional body that has accused President Daniel Ortega’s government of acts of repression and fraud in this month’s election.

Nicaragua’s Secretary of State Denis Moncada said at a news conference that he had sent an “official announcement” to OAS Secretary General Luis Almagro, citing the agency’s “repeated interference” in Nicaragua.

Ortega was elected for a fourth consecutive term in the November 7 election, which was widely criticized as a farce. Seven likely contenders for Ortega were arrested and jailed in the months leading up to the election.

The OAS General Assembly voted last week to condemn the election, saying it was “not free, fair or transparent and lacks democratic legitimacy.”

Twenty-five countries in the United States voted in favor of the resolution, while seven – including Mexico – abstained. Only Nicaragua voted against.